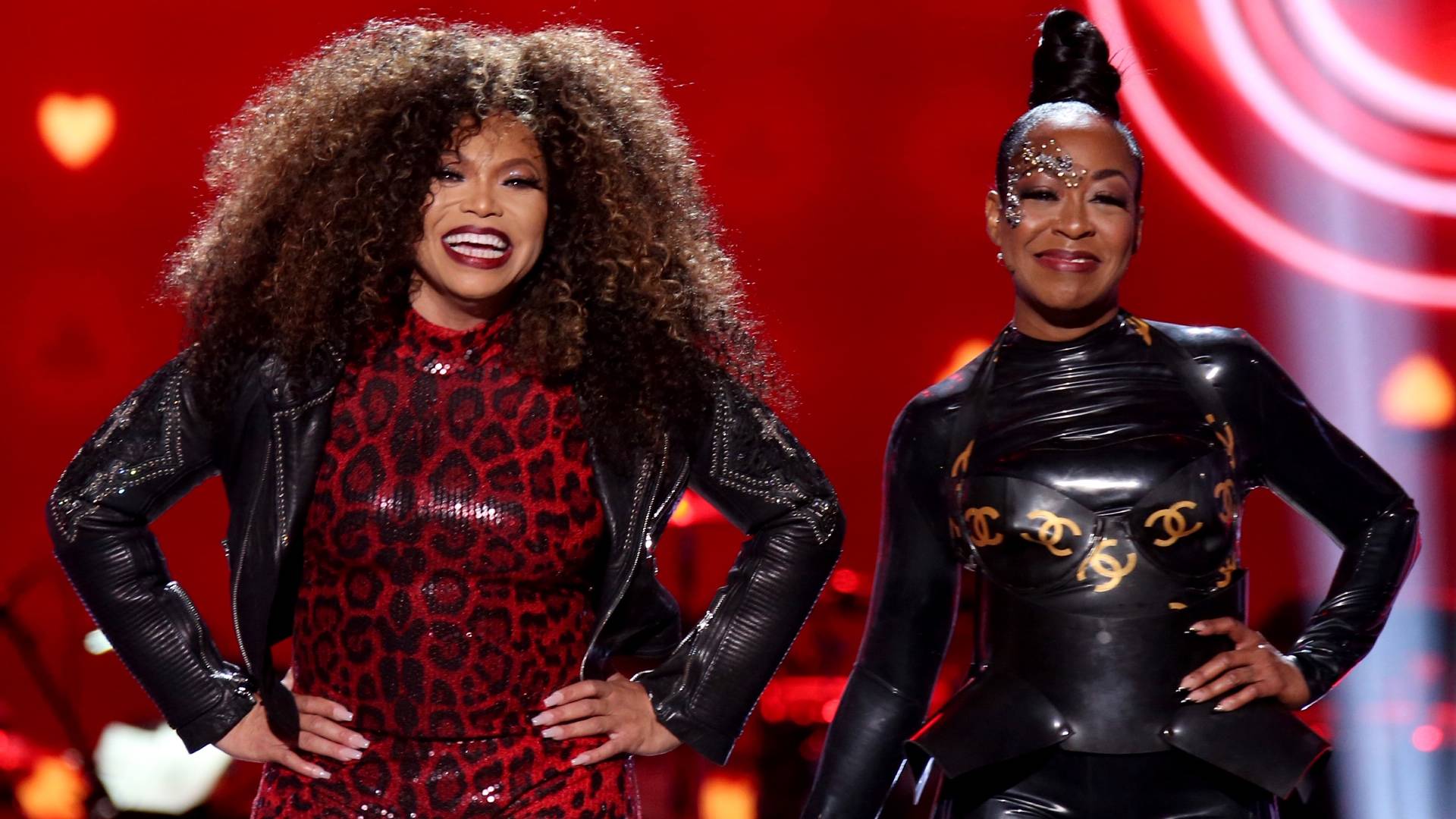 BET announced the hosts of the 2021 “Soul Train Awards,” taking place from a new location, the Apollo Theatre in New York City, with co-hosts Tisha Campbell and Tichina Arnold. Celebrating the best in soul music and the iconic television show’s 50th anniversary, the “Soul Train Awards” recognises the best in Soul, R&B, and Hip Hop from both established industry legends and the next generation of promising artists. The 2021 “Soul Train Awards’ ‘ premieres Monday, November 29 at 01:00 WAT/02:00 CAT on BET AFRICA (DStv 129) and will repeat the same day at 19:00 WAT/20:00 CAT.

Actor, singer and writer Tisha Campbell (Martin, My Wife & Kids, Last Man Standing, Outmatched) will once again join actor, singer, and writer Tichina Arnold (Martin, Everybody Hates Chris, The Neighborhood, The Last Black Man in San Francisco) as hosts and co-producers of this year’s awards. The legendary best friend duo, both on the 90’s hit show “Martin” and in real-life, will return to the “Soul Train Awards” stage for the fourth time, bringing their dynamic comedy and infectious personalities to this year’s ceremony.

“We are thrilled to welcome back the incomparable pair, Tisha Campbell and Tichina Arnold, to host the “Soul Train Awards”for a legendary night in Harlem at the World Famous Apollo,” said Connie Orlando, EVP Specials, Music Programming & Music Strategy. “Their energy, like that of the Awards, remains unparalleled. Our hosts are a great complement to this year’s special event, celebrating the legacy of Soul Train with electrifying performances that will keep everyone buzzing.”

“Producing and hosting the Soul Train Awards for the last three years with my childhood friend has truly been one of the high points of my life,” said 2021 “Soul Train Awards” co-host Tisha Campbell. “Yet, upon hearing Tichina and I would be filming at the World Famous Apollo this year, we literally lost our minds with excitement.  It is already an extreme honor to be synonymous with Don Cornelius’s legacy, and now, to also walk in the footsteps of the multitude of African-American talent that graced the Apollo stage is mind-blowing to both of us!”

“Returning to my hometown where it all began for us as young girls and hosting the iconic “Soul Train Awards” at the Apollo is truly a childhood dream come true,” said 2021 “Soul Train Awards” co-host Tichina Arnold. “I’m honored to stand beside Tisha and take our place in history hosting and creatively producing such an iconic show.”

The “Soul Train Awards” presented by BET will feature an exciting lineup of unforgettable performances including special moments and appearances by some of the brightest stars in Black culture and entertainment. The annual event is committed to showcasing the impact of Soul Train on music and dance from the ‘70s to today.