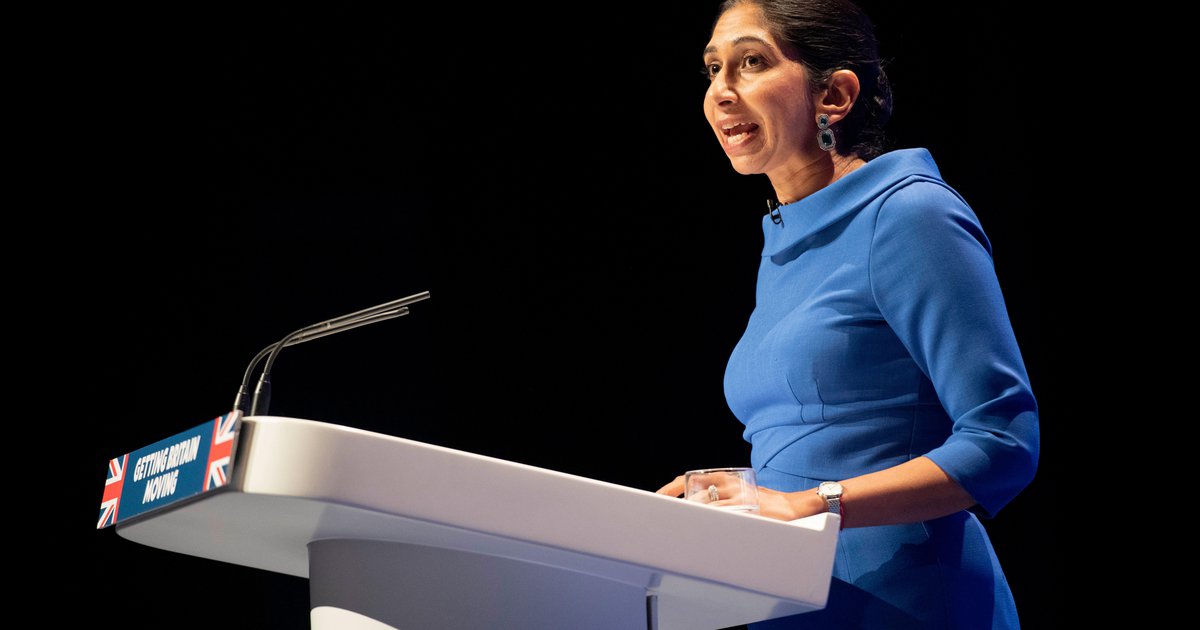 With the political landscape of the UK going through unrelenting turbulence in recent months, and its economy taking more than a beating, foreign countries — some of which have been blamed for the UK’s economic woes — are making a case for the status quo to be maintained citing economic benefits to the UK.

According to a report recently released by Nigeria-based research agency, SBMIntel, students who chose the UK as their destination of choice in the 2018/19 academic session cumulatively contributed a net figure of £25.9billion. Inferring from this, Nigerian students admitted by year end June 2022 would arguably be responsible for a net economic gain of £3.25billion.

“At 66,929 members out of a total of 486,868 new international students, the Nigerian portion of the inflow is roughly 13% of the total, and inferring from analysis from London Economics on the economic impact of the international students that the UK took in for the 2018/19 session showed that the UK gained a net figure of £25.9 billion for the year in question, new Nigerian students alone would be arguably responsible for a net economic gain of £3,250,000,000,” the report stated.

The referenced report analysed the economic impact of these set of students on the UK economy over the entire duration of their studies. Other than the school fees paid by international students admitted into UK schools, other expenses injected into the nation’s economy include visa fees, NHS payments, accommodation, income taxes and more.

The report is coming on the heels of statements credited to Suella Braverman, UK’s Home Secretary, hinting on the possibility of enforcing a cap on the number of student visas issued while questioning the quality and long-term benefits of UK’s current immigration policies.

Speaking at a fringe event of the Tory conference earlier in October, Braverman promised to take a “more discerning” approach to the number of student visas being issued.

“We’ve also got to be honest that many, many, many more people coming here — net migration is very high, and it’s increased as well — puts pressure on our services, on our housing and on our community relationships. Therefore, moving towards a balanced approach where we welcome highly-skilled migrants who are contributing to various sectors in our economy — while also making sure we have a balanced approach to low-skilled migration and overall numbers — I think is entirely feasible. Taking a more discerning, smart approach to the number of student visas I think is highly consistent with our agenda for growth.”

Her sentiments have however raised eyebrows among experts and international education professionals in countries like Nigeria, a country which has so far this year contributed the third highest number of international students to the UK behind China and India.

“With the current economic situation in the UK, it is easy to see that the country benefits so much from its current immigration policy especially as it regards international education as it allows post-study work,” said Isime Esene, Lead Consultant at Vive Africa, an education-focused media and marketing agency based in Lagos, Nigeria. “It is in the UK’s interest to maintain this policy and also gain from the influx of educated and highly trained professionals to bridge the skill gap and beef up its workforce.”

SBMIntel sees the comments credited to Braverman as “a desire for racial or cultural homogeneity that some consider under threat by the influx of international students who bring a more cosmopolitan dimension to society, and while this desire is natural, we must remember that instincts do not always lead to profitable economic outcomes”.

“Every immigrant pays for health insurance and other statutory payments due to them and their dependants — this is money that the UK government needs to get its economy out of the quagmire it currently is,” said Segun Babatunde, an international post-graduate student based in Manchester. “Many students are here to gain knowledge and return to their countries of origin or other countries of their choice, therefore it is of no benefit to discriminate against them and provoke negative sentiments.”

With the effects of BREXIT still fresh on the minds of UK government policy makers, businesses, and citizens alike, it is expected that the government will maintain the status quo while considering the positive impact of study immigration and other legal opportunities available for citizens of other countries who have chosen to study, live, and work in the UK.