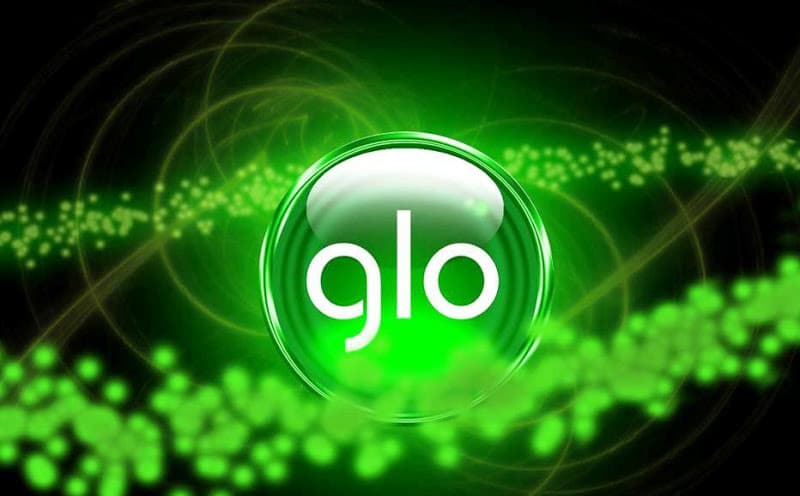 Telecommunications giant, Globacom, garnered over a million new customers to its subscriber base by the end of the month of July, 2021, a new report from the industry’s regulatory agency, the Nigerian Communications Commission (NCC) has revealed.

The trend however disfavoured other players in the telecommunications market in Nigeria, namely MTN, Airtel and 9mobile which suffered losses while Globacom added 1,007,259 new subscribers to grow its subscriber base from 50,130,540 in June to 51,137,799 at the end of July.

Industry watchers submit that Globacom’s growth is attributable to its continuous network upgrade and extension of 4G data coverage to more cities across Nigeria.  The company is also reputed for offering subscribers highly competitive products with mouth-watering benefits. The 22X offer which offers subscribers 22 times the value of their recharge as well as the Berekete SIM which gives subscribers N600 airtime, 700% bonus on every recharge and 100% bonus on all data plans are some of the products touted to have culminated in the giant leap.

The NCC report revealed that Globacom was the only gainer on the new data customers chart during the period under review having added 338,189 new data customers to its data subscriber base from 37,875,966 in June to 38,214,155 in July.

‘I don’t support any football team but the Super Eagles’ | Access Bank CEO, Herbert Wigwe tells it all in interview with D’Banj