Sign in
Home LATEST STORIES ENTERTAINMENT You can now take a glimpse into the lives of your favourite... 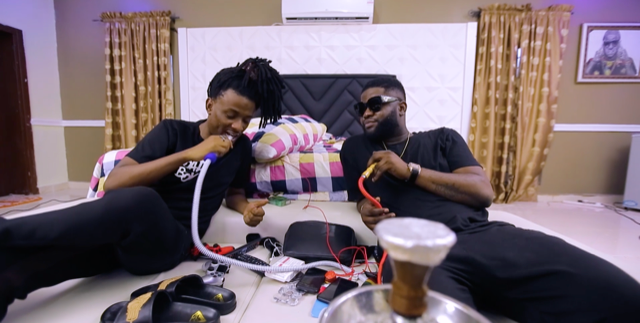 MTV Base and its VJs, Folu Storms and Ehiz will be taking viewers across the continent on an exciting ride into the lives of the biggest Nigerian celebrities. The new show, ‘Celeb Living’, will showcase the personal lives of celebrities and how it feels to be who they are. The show will give fans a glimpse into the homes, cars and closets as well as the vulnerable sides of everyone’s favourite A-list celebs.

Ever wondered what it feels like behind the doors of Mr P’s mansion? How about what’s lurking in Reminisce’s closet? There will be no hiding place for the celebs, as MTV Base will be snooping on everyone from Skales to Praiz to Mr P.

Catch the new exciting show on MTV Base DSTV channel 322 by 6pm on Tuesday, April 17.

Watch the exciting teaser below: