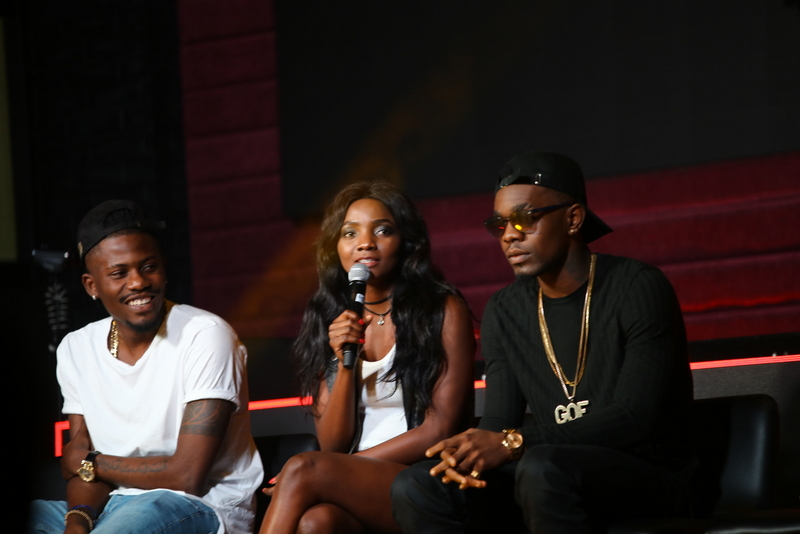 Viacom International Media Networks (VIMN) Africa and MTV Base (DStv channel 322) yesterday revealed the final round of nominations for the forthcoming MTV Africa Music Awards Johannesburg 2016 (MAMA) at the Hard Rock Café, Lagos, Nigeria during the Road to MAMA – Lagos 2016.

Reflecting talent from the length and breadth of the African continent, the second round of nominations revealed nominees in 7 award categories including Artist of the Year, Best Female, Listener’s Choice, Best Breakthrough, Best Francophone, Song of the Year in partnership with Google, and Video of the Year.

Guests at the MAMA 2016 nominations party were entertained with sizzling performances by MAMA nominees Patoranking, Ycee, Nasty C and Simi, alongside rising stars Skales, Runtown and Koker. DJs Xclusive, Humility, Kaywise, Hazan and TTB kept the dance-floor packed to capacity. The event was attended by a host of artists, celebrities and other glitterati, while MTV Base VJ Ehiz and Uchi Agbai shared the hosting duties.

See all the photos below: