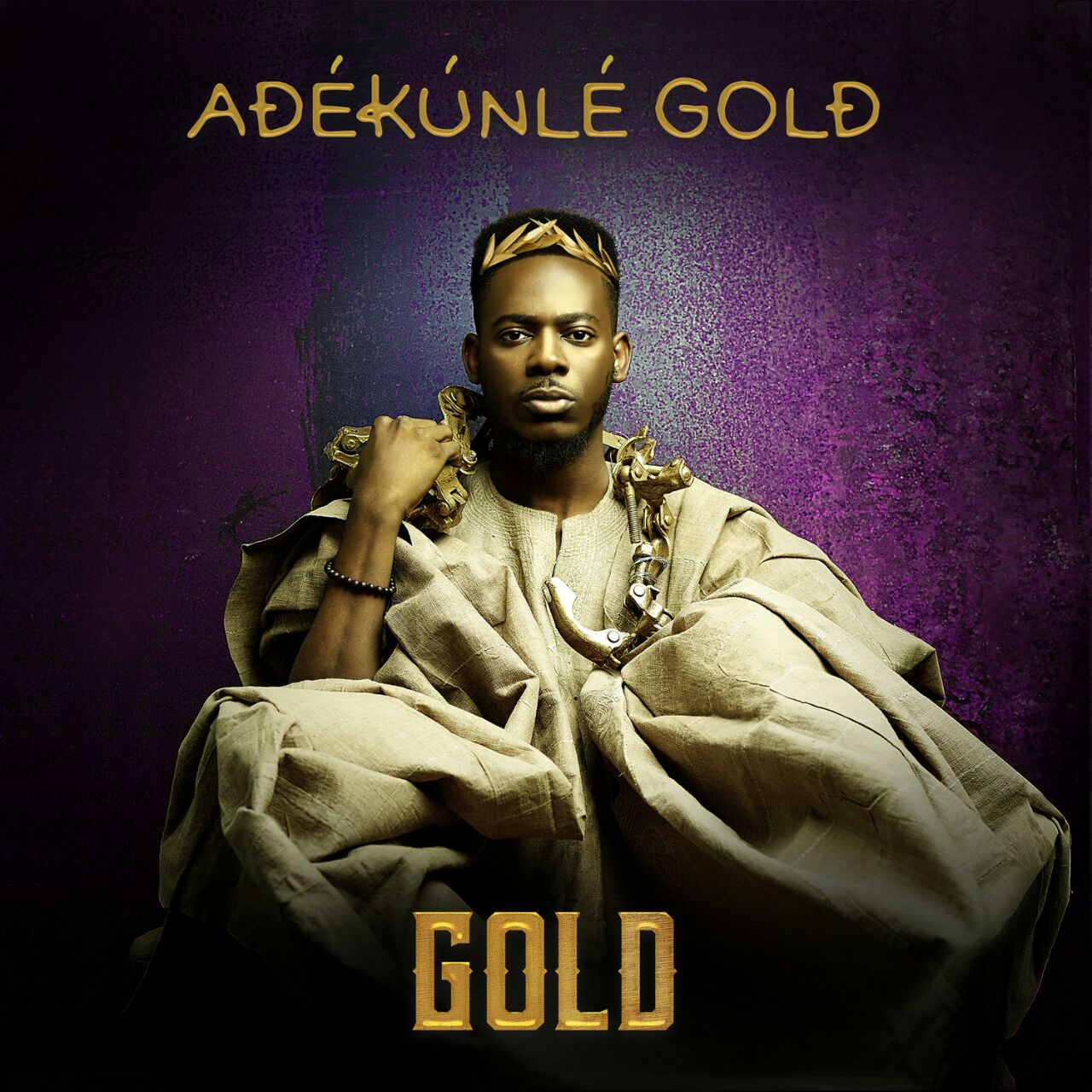 YBNL toast, Adekunle Gold has finally released the most anticipated album of the year. The singer who originally scheduled the release date for the 28th of July decided to release the album today, the 25th of July in a bid to surprise his eager fans.

The album promises to blow minds as Adekunle Gold brings on versatility like never seen before. On the album, he experiments with different sounds, but remains true to his well known style as well as the quality of his message. Every track on the Gold album shows beyond doubt a professional delivery of exceptional music. This is one artiste who creates music that remains relevant for generations to come. Truly, the King of Urban Highlife has arrived and his reign is carved in Gold…