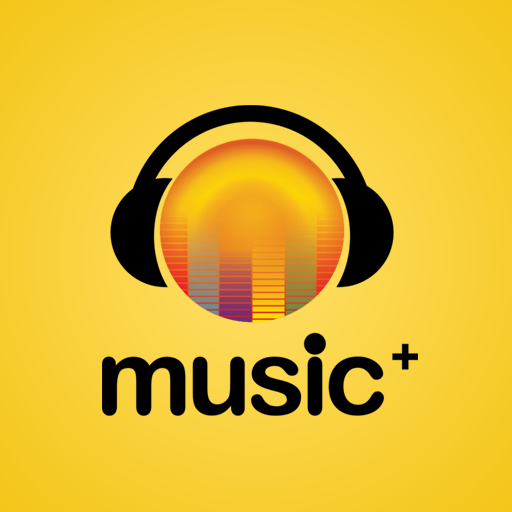 In commemoration of World Music Day this year, Africa’s groundbreaking digital music service, MTN Music+ has joined other music brands across the globe to emphasise its contributions to the transformation of the music industry in Africa.

World Music Day is celebrated on June 21 every year and the day is also known as ‘Fete de la Musique’ after a music festival that began in France in 1982.

Speaking on how MTN Music+ continues to maintain its position as the undisputed king of digital music streaming in Africa, Richard Iweanoge, MTN’s GM, Brands and Communication said, “MTN Music+ has from the beginning always made its mark as the largest digital music distribution platform in Africa. In 2014 alone, MTN generated over N5 billion for the music industry through the monetization of Caller Ring Back Tunes utilizing local musical content.”

According to Iweanoge, MTN Music+’s commemoration of World Music Day, “further reiterates the platform’s celebration of music. What’s World Music Day without the biggest music streaming platform in Africa celebrating it? We’re excited to be joining the rest of the world to celebrate one of life’s greatest gifts … music!”

Apart from its other platforms like the Caller Ring Back Tunes and the streaming opportunities of international song catalogues, subscribers also have access to millions of songs from key Nigerian and African artistes already available on the platform.