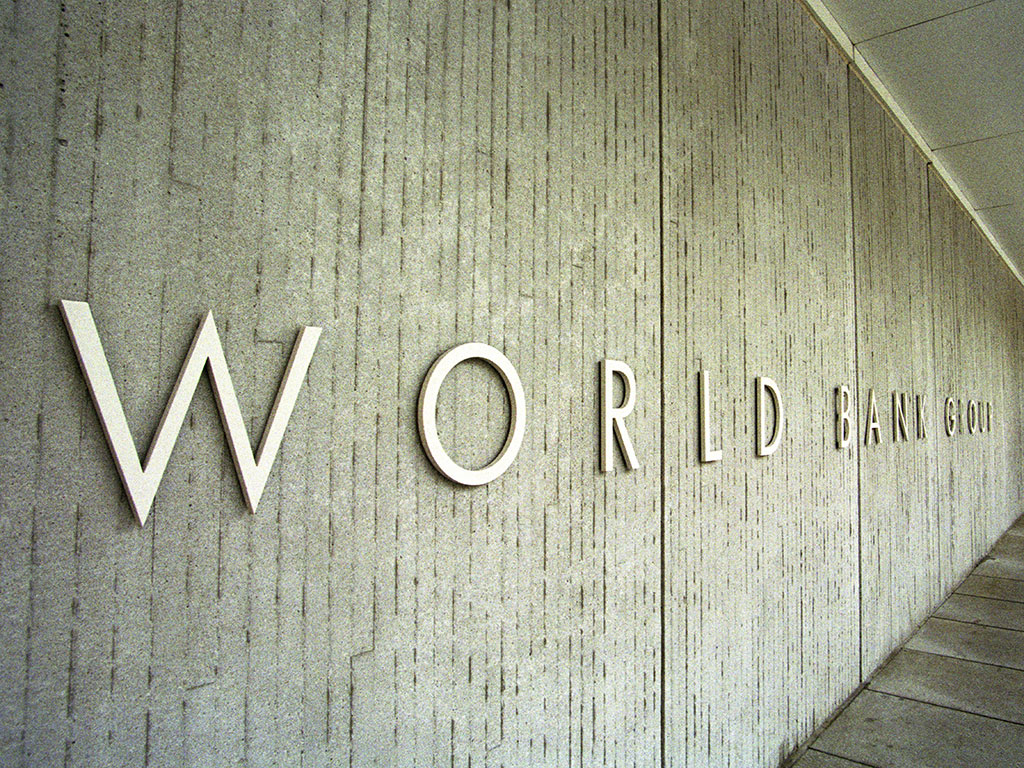 Nigeria’s 36 states and the Federal Capital Territory (FCT) will be ranked based on an assessment of the ease of doing business within each location for the period 2014-2018. This was disclosed on Thursday in a presentation to the National Economic Council (NEC) by the Honourable Minister of Industry, Trade and Investment, Dr. Okechukwu Enelamah, and the Secretary to the Presidential Enabling Business Environment Council (PEBEC), Dr. Jumoke Oduwole.

The Subnational Rankings will be undertaken by the World Bank Group, with the Enabling Business Environment Secretariat (EBES) and the Nigerian Investment Promotion Council (NIPC) providing support to the state governments as they implement their priority reforms.

Unlike the global World Bank Doing Business Rankings which evaluates nations based on the performances of one or two major cities, the sub-nationals would rank all states, capture local differences, help regions compete and tell their stories, and provide replicable good practices.

The subnational process cycle which has already begun will culminate in the release of the report and rankings in the first half of 2018.

The National Economic Council (NEC) is chaired by Acting President Yemi Osinbajo (SAN) and comprises of the 36 state governors, the governor of the Central Bank of Nigeria (CBN), and other officials whose portfolios revolve around the economy. The Muhammadu Buhari administration has placed ease of doing business at the heart of its agenda. In July 2016, President Muhammadu Buhari established the Presidential Enabling Business Environment Council (PEBEC) with a mandate to remove bureaucratic and regulatory constraints to doing business in Nigeria. The Council is chaired by Acting President Yemi Osinbajo, SAN.

The 2018 Nigerian subnational rankings will be the fourth in the series, following similar efforts by the World Bank in 2008, 2010, and 2014.  Since 2005, the World Bank Subnational Reports has benchmarked 438 locations in 65 economies.