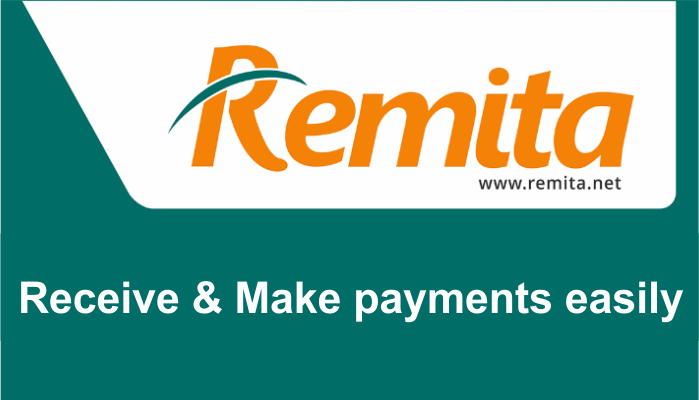 SystemSpecs Limited, one of Nigeria’s leading software houses and owner of Remita, the software powering the implementation of the Federal Government’s Treasury Single Account (TSA), has chosen to respond to growing inquisitions from the general public over its continued performance of the TSA service terms of contract with the Central Bank of Nigeria (CBN), despite being owed all of their legally earned fees on e-collections since March 2015.

In 2011, SystemSpecs signed an agreement with the CBN to deploy its wholly homegrown Remita software for the implementation of the Treasury Single Account (TSA) policy. Remita has the capacity to send and receive funds from all the 24 commercial banks, over 400 microfinance banks, and other payment channels such as debit cards, mobile wallets and e-wallets to name a few.

Remita is a wholly indigenous e-payment and e-collection software that harmonises inflows, remittances and expenditure for enhanced transparency and increased efficiency. The software has enabled government recoup over N3 trillion from about 17,000 accounts of MDAs, and instilled much needed fiscal discipline that allows the Ministry of Finance to have effective control over budget allocations, whilst providing multiple entry points for collections. The implementation of TSA by Remita has significantly reduced the government’s debt servicing costs; lowered liquidity reserve needs; and aided effective use of surplus cash.

On October 27, 2015, the CBN Governor directed SystemSpecs to return the earned fees on e-collections into TSA from March 2015, due to the spike created by the Presidential directive for all Ministries, Departments and Agencies (MDAs) to comply with the TSA policy, which led to a huge flux of funds through the Remita/TSA platform. In deference to the office of Governor of the CBN, SystemSpecs complied.

It should be noted that the global rate of commission on e-transactions varies between 1.5% to 3.5%, but the three parties – Deposit Money Banks (40%), the CBN (10%) and SystemSpecs (50%) – agreed to a 1% only commission with the CBN for the TSA e-collection services.

Unfortunately, yet understandably, some bank branches have started to turn down collection of government deposits due to the non-payment of these agreed fees.

From our end, we have continued to provide and support the Remita platform, 24 hours a day and 7 days a week, for use by citizens for all their payments to the Federal Government. Our continued support for the TSA  is fueled by our belief in the enormous benefits the Remita software brings to the implementation of TSA to the average citizen. We must admit though that we are excited and further driven by the fact that our indigenous Remita software has succeeded in powering the technological backbone for such a successful and strategic national initiative, along with other well meaning Nigerians, we do not want this to fail.

We are encouraged by the support from Nigerians, home and abroad, who take pride in the knowledge that, for the first time in our history, an indigenous company is responsible for the development of a payment software that seamlessly powers a sensitive national policy such as the TSA. This is against the usual situation where a huge amount of scarce foreign exchange is lost to international companies for our national projects as seen in the case of German BVN at Nigerian Inter-Bank Settlement System; Canadian ITAS at the Federal Inland Revenue; American IPPIS at Office of the Accountant General of the Federation; Swedish RTGS at CBN and many such others.

We hope that the Federal Government will speedily bring the ongoing negotiations on our payment to an end as the continued withholding of our earning is putting a financial burden on our operations.

SystemSpecs is headed by, Mr John Obaro, an expert software engineer with 37 years unblemished reputation and chaired by veteran integrity campaigner, Dr Christopher Kolade, with many other reputable Nigerians on its Board of Directors.