Sign in
Home FEATURED What are the finance models for home ownership in Lagos? Find out... 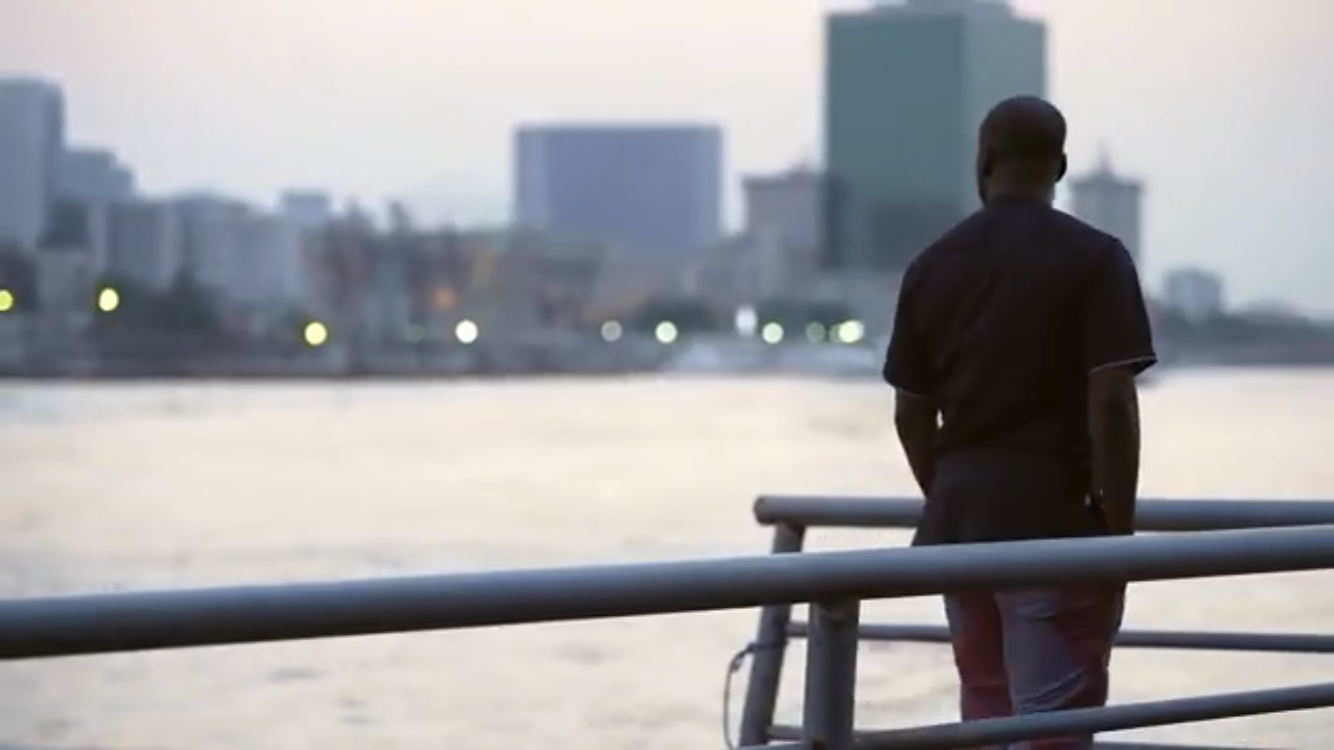 In the last four weeks, actor, Kelechi Udegbe has scouted distinct parts of Lagos in his search for decent and affordable accommodation. From the waterfront community, Makoko to highbrow Banana Island and the outer community of Mowe Ibafo, Kelechi now realizes more than ever before that finance plays a significant role in home ownership.

Kelechi’s unrelenting efforts in previous episodes have been met with support and encouragement by social media users. On Facebook, Martins Olubode wrote, “Nice assignment… keep it up” while Asiwaju Oloyede Sunday described his quest as “very informative”.

In this episode of the 6-part documentary series, Kelechi visits the Nigerian Slum/Informal Settlement Federation, a grassroots initiative that organizes community-level savings groups and community-led profiling to generate data for policy advocacy and planning for community development and slum upgrading.

He meets and discusses with Chief Raymond Gold, Coordinator of the Federation’s Social Housing and Community Upgrade Committee who shares details on saving schemes that allow slum community dwellers to own homes.

Chief Gold also opened up on other techniques that have been developed by the Federation to achieve the affordable housing agenda. He said, “One of our cost-saving techniques is to approach well-meaning corporate organizations, royal families, and individuals who believe in the cause of the poor for land donations. This reduces a great chunk of the overall cost of construction and it is a win-win situation as these donors get to own some apartment units”.