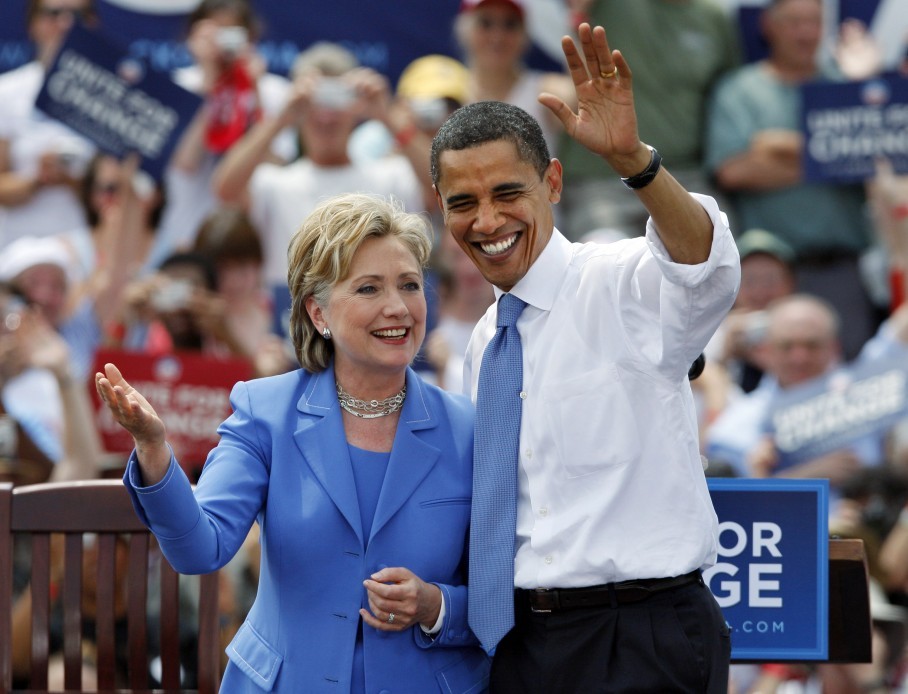 Uber Nigeria has announced that from the 3rd till 13th of November all riders in Lagos will get 50% off their trips.
The 50% off campaign, initiated and covered by Uber Nigeria, is aimed to reward loyal riders in Lagos who have made Uber their preferred choice of transportation.

The Independent National Electoral Commission has said the crisis within the Peoples Democratic Party (PDP) will not stop it from conducting the Ondo governorship election on the scheduled date.

Chief Press Secretary of the commission, Rotimi Oyekanmi on Wednesday said the crisis in the party was not enough reason to postpone the election scheduled to hold on November 26.

The Federal Government on Friday said it has employed 200,000 graduates to serve as teachers and agricultural extension workers throughout the country.

This was disclosed by the Senior Special Assistant to the vice president on media, Laolu Akande at the second presidential economic communication workshop in Abuja.

Wizkid, Peter Obi, Bukky Shonibare, others nominated for Y!/YNaija.com Person of the Year

The editors of Y! – TV, Magazine & Online – on 2nd of November announced the shortlist for the 2016 Y!/YNaija.com Person of the Year.

US election 2016: Obama warns fate of world at stake

President Barack Obama has urged Democrats of all ethnic backgrounds to get out and vote for Hillary Clinton, warning that the fate of the US republic – and the world – is at stake.
He said her Republican opponent Donald Trump was a threat to hard-earned civil rights.
President Obama was speaking at a rally in North Carolina.

Majority Leader of the Senate, Ali Ndume has said the Federal Government should be blamed for the delay in the consideration of the 2017 budget instead of the Senate.
You are free to leave Nigeria if you have another country – Buhari

President Muhammadu Buhari on Tuesday said any Nigerian who wants to leave the country is free to do so. Buhari said this when he received Niger Delta leaders.

– Those are the top news stories you should be following this week.