Sign in
Home FEATURED Watch actor, Kelechi Udegbe as he goes house hunting in the new... 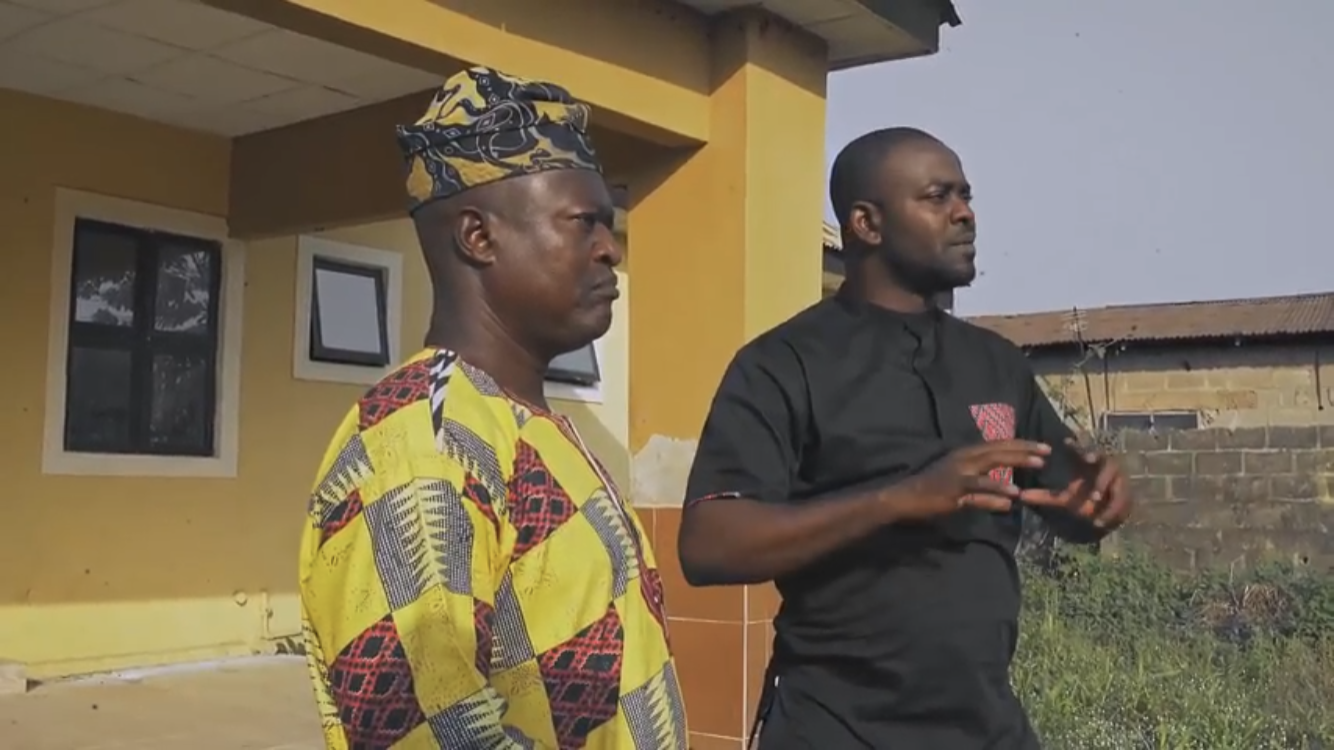 After learning about the extremely high cost of owning an apartment in highbrow neighborhood, Banana Island, actor, Kelechi Udegbe is now seeking affordable housing on the outskirts of Lagos as he visits Mowe Ibafo.

The realization that he will have to save most of his life to afford a home in Banana Island, and questions on mixed development housing raised in the last episode of Kelechi’s Quest have drawn comments on social media.

Tolu Omoyeni who shared her comments via Facebook described the Lagos state government’s pursuit of building a megacity as “double standards”. She also raised questions about the willingness of the government to adopt a mixed development housing model saying it is “somewhat realistic”.

In this episode titled Housing Prospects in New Towns of Lagos, Kelechi takes a quick tour of one of the neighborhoods in Mowe Ibafo, a border community in Lagos. He meets up with real estate agent, Alimi Agbomeji who shows him a bungalow apartment that seems less expensive compared to houses its size in the city centre.

As he went about the neighborhood, Kelechi also learns from a very honest commercial motorcycle rider the growing infrastructure decay in the area as evidenced by the deplorable road conditions, lack of drainage facilities, and infrequent power supply in many new towns of Lagos.

Would you conveniently move to reside in one of Lagos’ border communities? What is your experience living in the new towns of Lagos? Is the government paying enough attention to the development of these communities?