Sign in
Home LATEST STORIES PEOPLE & CULTURE Veteran journalist, Bayo Olupohunda debuts with new book: Are you not a... 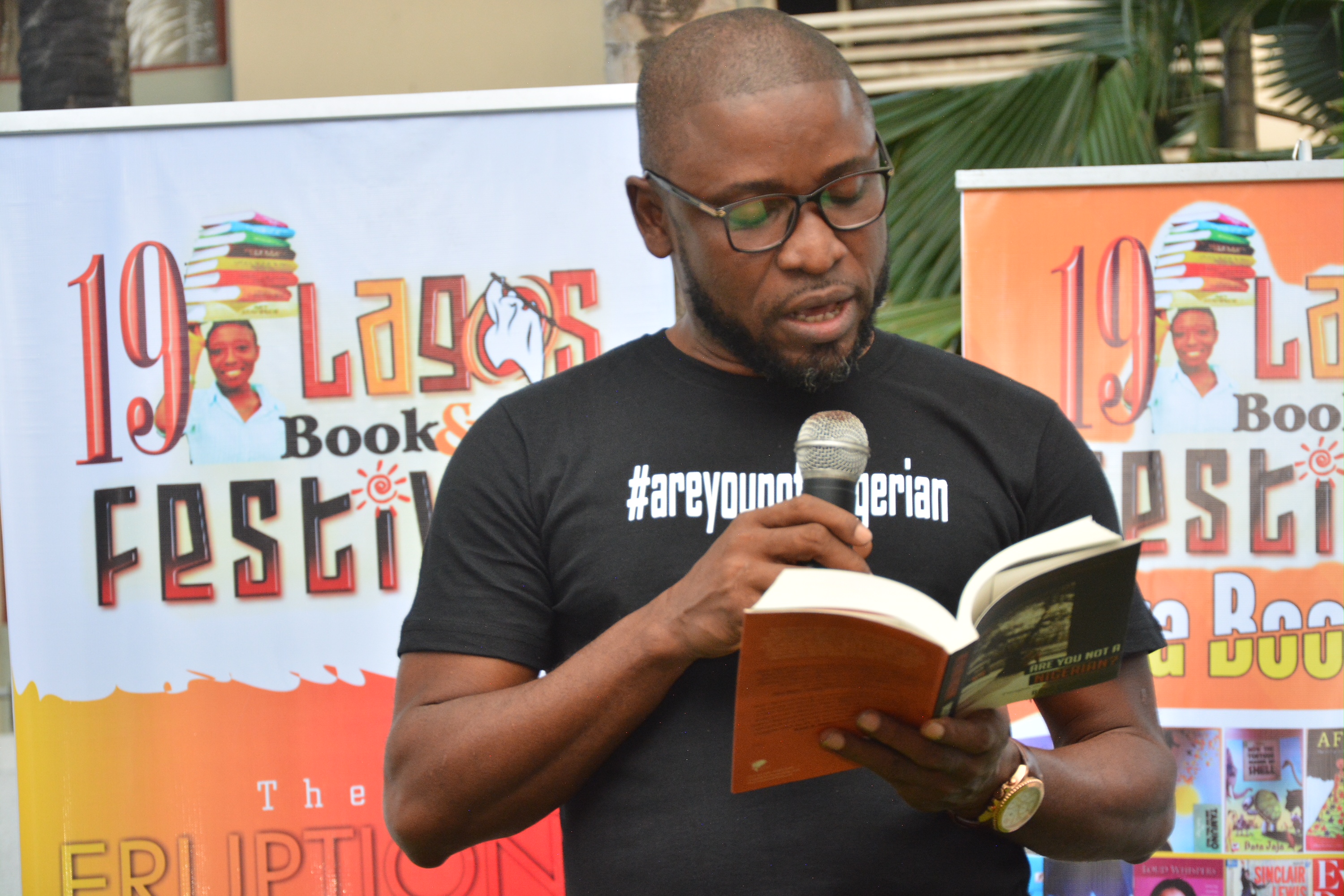 Are you not a Nigerian? chronicles Nigeria’s fourth attempt at democratic governance after many years of military dictatorship. Through his personal experiences and observations, Báyọ̀ Olúpohùndà captures the reality of Nigeria’s socio-political environment at the turn of the millennium, the collapse of dignity in service, and the ubiquitous “Nigerian factor” that creates entitlement. It also examines the lost opportunities, the disappointment of successive administrations, and the dilemma of a nation at a crossroads.

Are you not a Nigerian? was featured at the Lagos Art and Book Festival where the author read excerpts at the British Council CORA book trek and headlined the ‘Joy of Reading’ event, where the book will also be presented at the authors convention where Olupohunda will read extracts at the Freedom Park. The book will officially be presented to the public in January 2018.

Báyọ̀ Olúpohùndà has worked as a teacher, freelance journalist and columnist for frontline Nigerian newspapers. He began his writing career at The Guardian ON Sunday, and later moved on to contribute to 234NEXT and Punch newspapers. In 2014, he emerged a finalist in the CNN African Journalist award. He was also nominated for a Diamond Awards for Media Excellence for his work. He currently works as the editor-in-chief of NAIJ.com, Nigeria’s leading digital online medium.