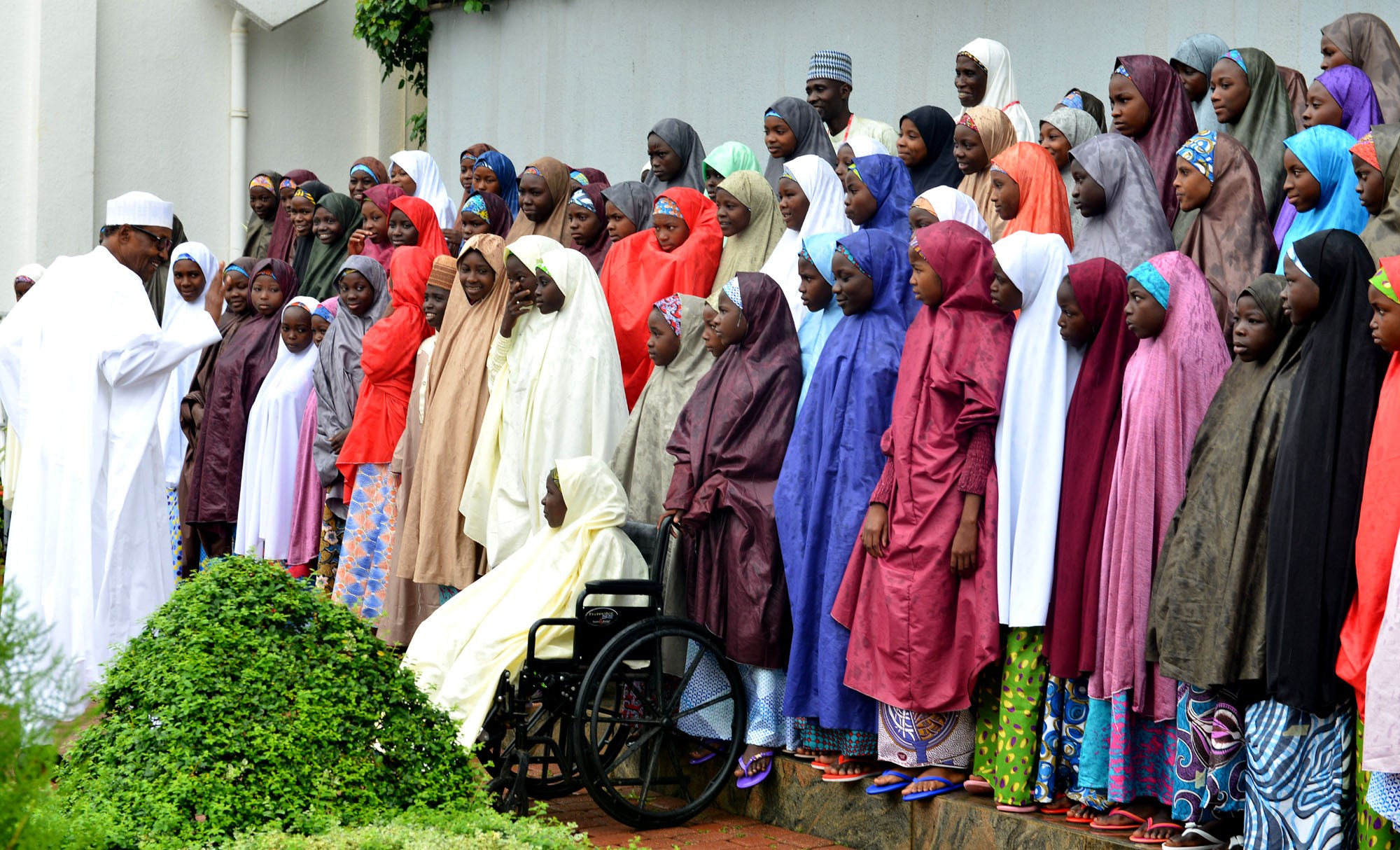 American soul singer, Aretha Franklin has passed away at the age of 76.

The Queen of Soul, who was the first woman to be inducted into the Rock and Roll Hall of Fame, passed away at her home in Detroit. Her death comes two days after it was announced that she was in hospice care.

Franklin whose musical career spanned over 50 years won a total of 18 Grammy Awards including the Lifetime Achievement Award in 1994.

Tributes have poured in for Franklin across social media from world powers and music enthusiasts all whom have been touched by her soul-lifting music.

Aretha Franklin QUEEN of Soul, voice of a generation, one of a kind,took no crap+she didn’t fly, she wore fur 2 an inauguration & dared someone2 say something,she is now in the pantheon of Gods greats,in the busom of family. She was my friend,condolences 2her family&2 us all pic.twitter.com/ax6h48S27g

Aretha helped define the American experience. In her voice, we could feel our history, all of it and in every shade—our power and our pain, our darkness and our light, our quest for redemption and our hard-won respect. May the Queen of Soul rest in eternal peace. pic.twitter.com/bfASqKlLc5

The Queen of Soul, Aretha Franklin, is dead. She was a great woman, with a wonderful gift from God, her voice. She will be missed!

Let’s all take a moment to give thanks for the beautiful life of Aretha Franklin, the Queen of our souls, who inspired us all for many many years. She will be missed but the memory of her greatness as a musician and a fine human being will live with us forever. Love Paul pic.twitter.com/jW4Gpwfdts

You showed me I could sing the songs I wanted to sing and bring God with me. You’ve inspired millions everywhere yet never left home, never left church. Today the entire world mourns your home-going and celebrates all the brilliance you left behind. pic.twitter.com/Ek0yHdXcRF

A United Nations report has said that the Federal Government of Nigeria paid a huge ransom to terrorist sect, Boko Haram for the release of the abducted Dapchi schoolgirls in March 2018.

This is contrary to FG’s claims that the girls were released in exchange for detained Boko Haram commanders.

According to the 22nd Report of the Analytical Support and Sanctions Monitoring Team, pursuant to resolution 2368 (2017) concerning Islamic State in Iraq and the Levant and associated individuals and entities, ransom from abductions, donations from charity groups and the cash economy were fueling the bloody activities of the Boko Haram and other terrorist groups in the Lake Chad Basin region.

This Twitter user, @FireOFola narrates her encounter with an old mate from secondary school who is now a keke driver:

I saw an old secondary school mate today, he was the driver of the keke I boarded, I recognized him, I beat him up once when he bullied me, so the scar gave him away. We got talking and laughing & he said “Oju ntimi” I asked why? He said “mon wa keke” I told him
“Mon wo keke”

Then he smiled..
We exchanged numbers..
I took him for lunch, asked how much he would have made within that time I’ve interrupted his job for lunch and he told me..

Did what I needed to do with that information.. He was shocked.. Hugged him well, pecked him and bade him farewell.. That route is not my regular route and I may not see him in a long while..
But we will speak on the phone..
Life is easy..
Put a smile on people’s faces

Even if you know you are probably richer than someone, don’t rub it in, make them feel better in their situation..
That is the highlight of my day.. I am fulfilled.. 😘

How would you have handled this situation?