Sign in
Home FEATURED TwitterNG lashes out at BBNaija’s Nina for dumping boyfriend, Collins on radio... 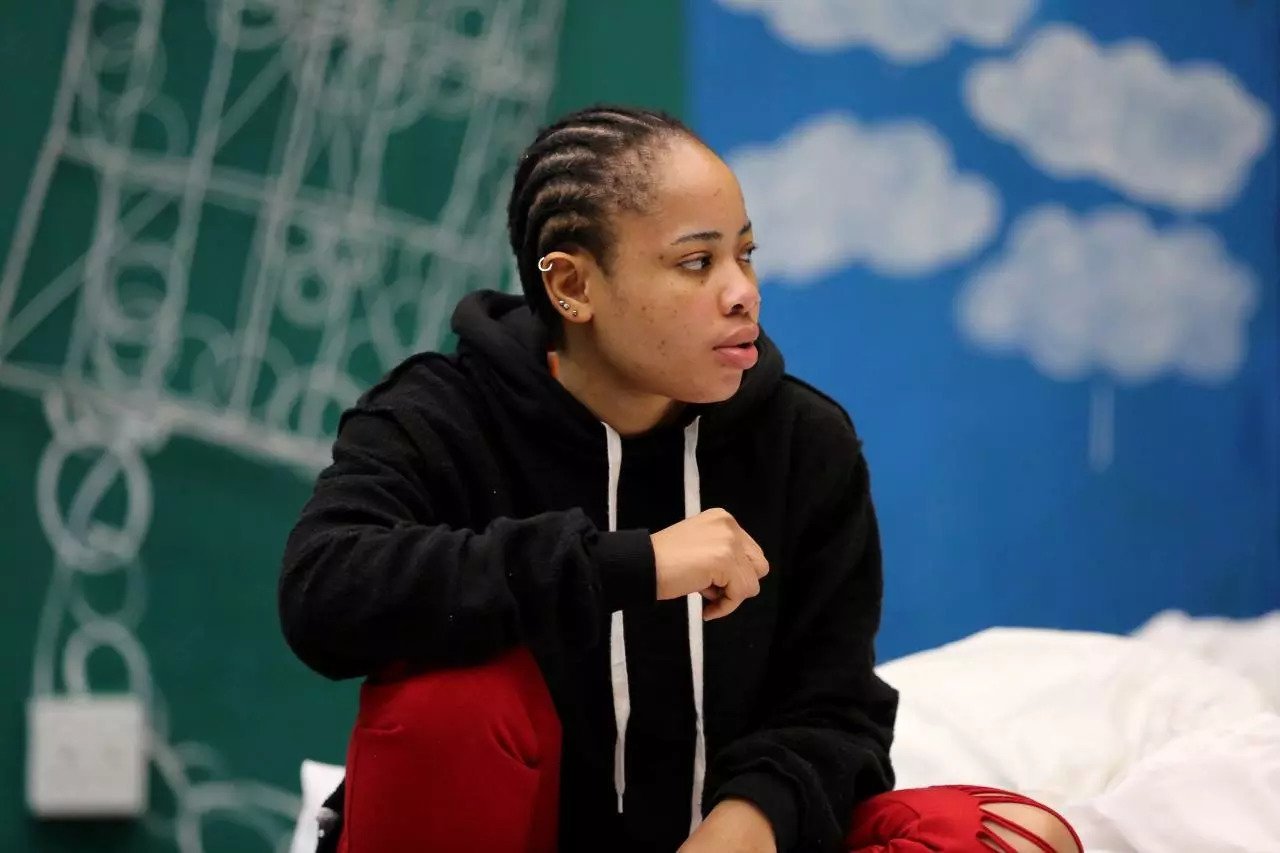 How BBNaija finalist, Nina ended her relationship on radio show

The headline above is probably too complicated for a story whose background you already know!

Big Brother Naija finalist, Nina who has been going on media rounds with the other housemates who made it to the finals, made a not-so-shocking revelation in an interview with Beat FM OAP, Tolu ‘Toolz’ Oniru today.

It is no longer news among fans of the show that Nina was in a relationship with a certain fellow known as Collins before the show despite her romantic affair with winner, Miracle while in the house.

Well, Nina confirmed our collective fears today when she announced that she would no longer be having anything to do with Collins as he now exudes “negative vibes”.

Finally, Nina officially dumps Collins. She said she doesn't want to talk to him or his family and also said there's no hope for reconciliation. She said all these in a radio interview on Beat FM #BBNaija #BBNaijaFinale pic.twitter.com/yTPdpzgZUM

Nina’s blatant dismissal of her relationship with poor Collins has caused Twitter users to pour out their hearts on the matter with most of them pointing out that Nina’s behaviour is very scum-like. Read the reactions:

I think it's really poor of Nina if she hasn't called Collins to officially end things. I can understand how your emotions can flip in the BB situation but he deserves to hear it from her.

Collins motivated Nina to go to #bbnaija now Nina has won and refers to Collins as Negative vibes.

If I start to talk, they will say I have started. But things like this happen daily but guys hardly share their stories.

Yesterday; I cannot leave Collins for Miracle . Me and Miracle can't date

Today : I am still with Miracle

Tomorrow ; I am not with anyone , i am single

Me ; This girl is the dumbest of them all . Don't even call this girl a celebrity please. Radarada Oshi#bbnaija

Iniesta to leave Barcelona at the end of season

Football legend, Andres Iniesta has announced that he will leave his club, Barcelona at the end of season.

🔊 Andrés Iniesta: "This is my last season here" Your legacy is infinite. #infinit8Iniesta pic.twitter.com/2ZBQxjyVFv

Although he has confirmed where he will be going from here, the Spanish midfielder says, “I said I would never play against Barca so it is not going to be in Europe…”

Speculations are rife that he will be moving to China.

And the Prince shall be called…

The Duke and Duchess of Cambridge have named their newly arrived Prince and the announcement was made today via Kensington Palace’ Twitter account.

The Duke and Duchess of Cambridge are delighted to announce that they have named their son Louis Arthur Charles.

The baby will be known as His Royal Highness Prince Louis of Cambridge. pic.twitter.com/4DUwsLv5JQ

According to Telegraph UK, “The name is a significant tribute to the Royal Family, with the newborn Prince sharing names in common with his brother Prince George Alexander Louis, his father Prince William Arthur Philip Louis, and his grandfather Prince Charles Philip Arthur George.”

Prince Louis Arthur Charles was born on Monday, is the third child of the Duke and Duchess and is fifth in line to the Royal throne.