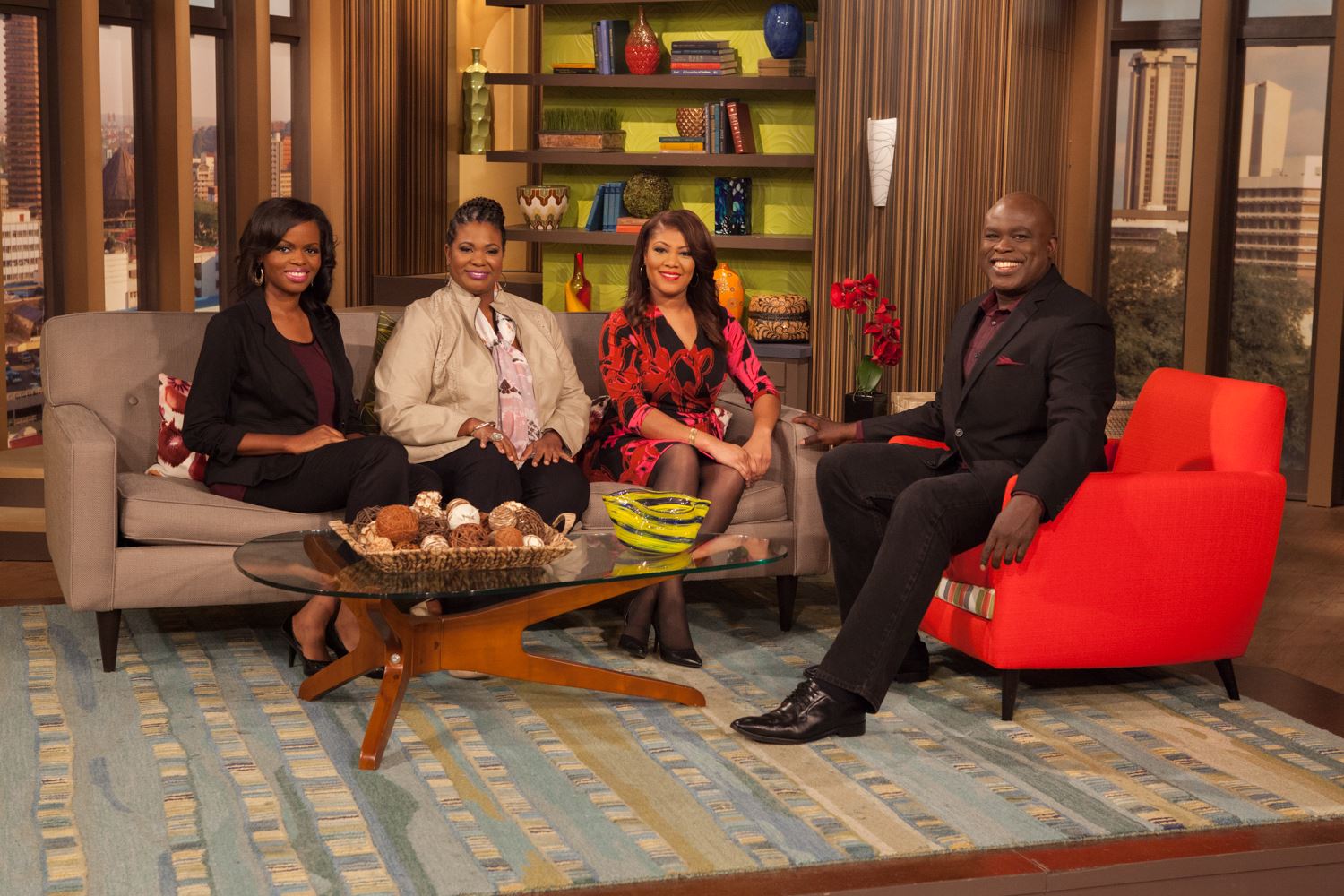 Popular TV magazine program, Turning Point International recently revealed it is set to visit Nigeria next Monday, August 1st, 2016. The show, which began production in 1997, is kicking off its 20th anniversary celebration in Nigeria.

The announcement, which came as a post on its social media pages including Facebook, Twitter and Instagram, was accompanied with a picture of the Nigerian map indicating Lagos and Abuja as the next destinations.

The program is hosted by Nigerian-British presenter and award-winning gospel artist Muyiwa Olarewaju. The TV program airs weekly in several African countries including South Africa, Kenya and Nigeria as well as throughout the Caribbean and Europe.