Sign in
Home FEATURED “Trump said what we all know of Buhari” – Nigerians react to... 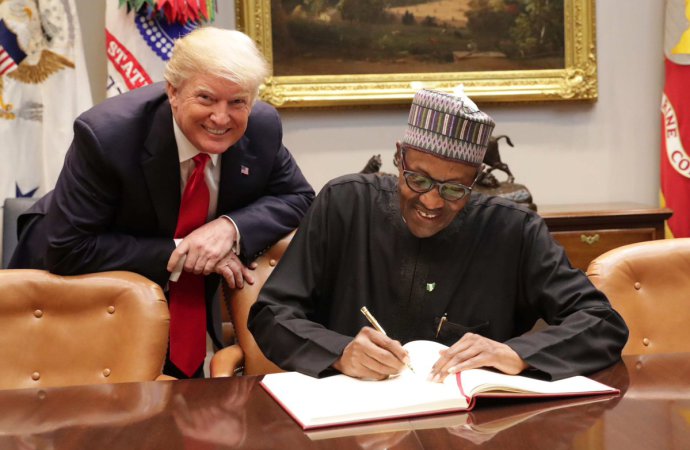 Trump allegedly referred to President Buhari as “so lifeless”

A news report published by London’s Financial Times has alleged that US President, Donald Trump described President Muhammadu Buhari as “so lifeless” after the two leaders met in April 2018.

In an article titled, “Africa looks for something new out of Donald Trump” that discusses Trump’s impending meeting with Kenyan President, Uhuru Kenyatta on Monday, the Financial Times wrote, “The first meeting, with Nigeria’s ailing 75-year-old Muhammadu Buhari in April, ended with the US president telling aides he never wanted to meet someone so lifeless again, according to three people familiar with the matter.”

Recall that Trump and Buhari held a joint press conference in the White House in April 2018 where the former described Nigeria as “a valuable partner and an amazing country”.

Although Trump’s alleged choice of words for President Buhari are unexpected of a world leader, Nigerians are not particularly mad at the loose-mouthed US President. President Muhammadu Buhari is not too far from lifeless, to be honest…

See how they react:

If Donald Trump legit called Mohammed Buhari “Lifeless”… I am proud of him cos no one has used a better descriptive word to describe his Excellency. 🤣🤣

Buhari went abroad to call us criminals and lazy. So, if Trump calls him lifeless, nothing spoil.

If the leader of the Free World can’t stand @MBuhari and believes that he is absolutely ‘lifeless’, can Nigeria expect any cooperation from the West with Buhari in charge. We need an assertive leader who can look Trump in the eye and say NO! Buhari is not that leader #RenosDarts

Trump is an honest man. It’s actually very respectful what he said. He spoke what everyone knows about Buhari already.

Nigeria is now the poverty capital of the world with a lifeless Buhari as president. Wow!!!

Nothing left to say! Prime Minister of the United Kingdom, Theresa May will be leading a delegation of 29 representatives of UK businesses in a visit to Africa this week.

May will visit Nigeria, Kenya and South Africa.

A statement by the UK government said, “The Prime Minister’s central message will be focused on a renewed partnership between the UK and Africa, which will seek to maximise shared opportunities and tackle common challenges in a continent that is growing at a rapid pace – from the Sahara to South Africa,”

The Prime Minister will be in Lagos where she will visit victims of modern slavery and will also meet President Buhari in Aso Rock. 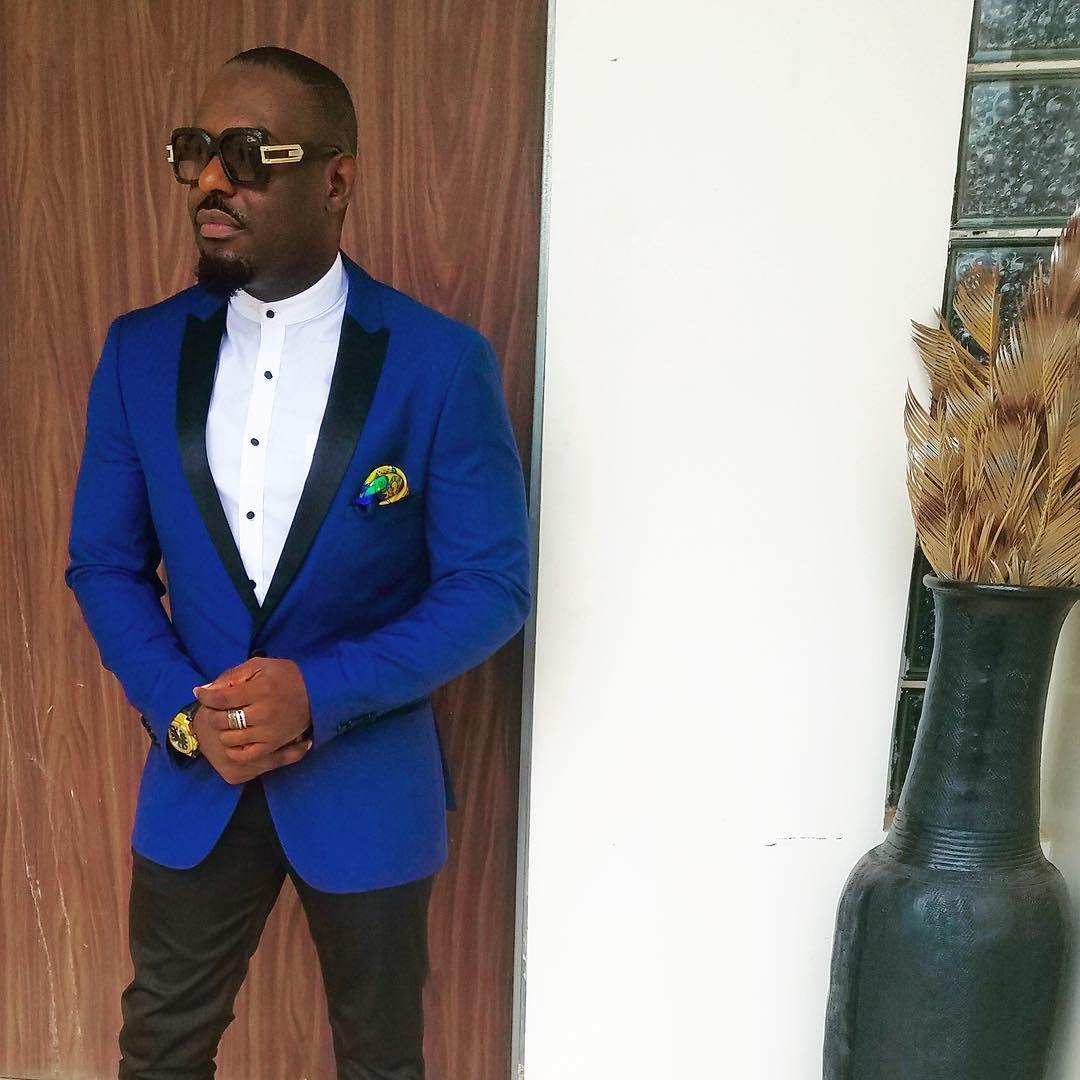 Popular Nollywood actor, Jim Iyke was arrested in Lagos on Monday for allegedly slapping a Dana airline employee at the Murtala Mohammed Airport.

According to reports, the actor arrived the airport late for a 12.15pm flight to Abuja and resisted the normal security search procedure.

Iyke was said to have slapped the security personnel who insisted on searching him for “wasting his time”.

Officials of Dana airline says he has since been released after he apologised to the assaulted employee.