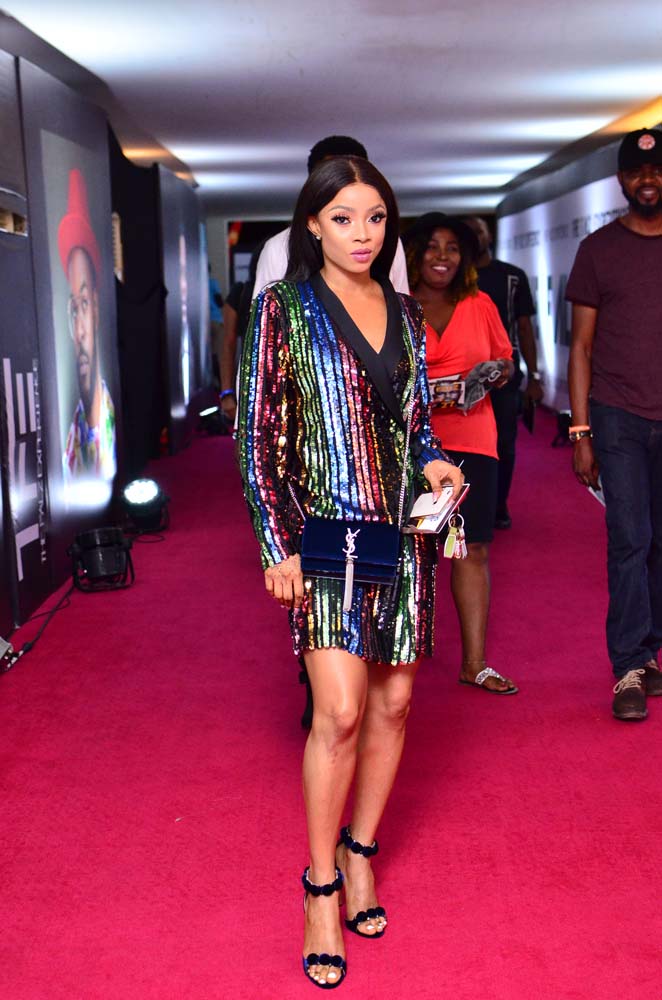 Falz is the rapper, Falz is the comic act, Falz is the award-winning actor, Falz is the all-round entertainer so it did not come as a surprise when Nigerians turned out in their numbers as he headlined his first ever concert, The Falz Experience.

The concert held at Eko Hotel and Suites, Lagos and featured artistes like Simi, YCee, Davido, Olamide, Tekno, Reekado Banks, Ajebutter 22 and Yemi Alade, among others.

See photos from the red carpet: