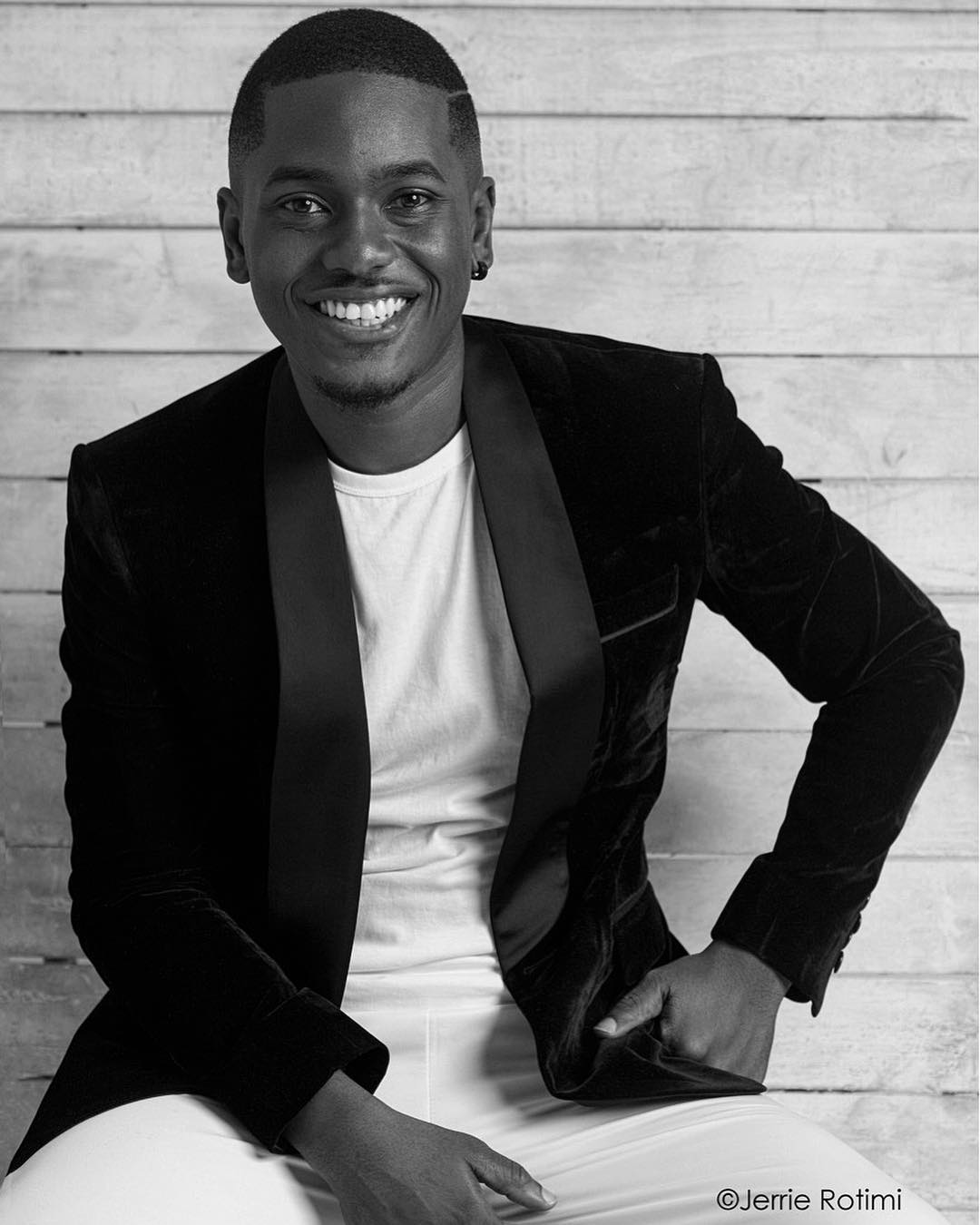 Nollywood actor, Timini Egbuson says his role on compelling drama series, MTV Shuga has made him more aware of issues around the topic of sex and sexual behaviours. He made this known in an exclusive interview with NET NG.

During the interview, Timini hinted at how challenging switching personalities in three seasons of the series has been. The actor has had to go from being a geek in season one to a young man who lost his virginity in season two and now plays the role of a serial playboy in the forthcoming season 6.

Timini said, “You can see that the character I play, Tobi has been 3 different people in 3 different seasons and considering that in my real life, I’m nothing like these people has been quite challenging”.

Since its debut in 2009, MTV Shuga which focuses on the lives of African millennials, offering orientation on social issues like sexual etiquette, safe sex, HIV/AIDS and more has served as a manual for sexual health education to young adults across the continent.

The new season airs on MTV Base DStv Channel 322 every Tuesday at 9:30 pm. You can join the conversation on social media with the hashtags #MTVShugaNaija #NothingStaysTheSame