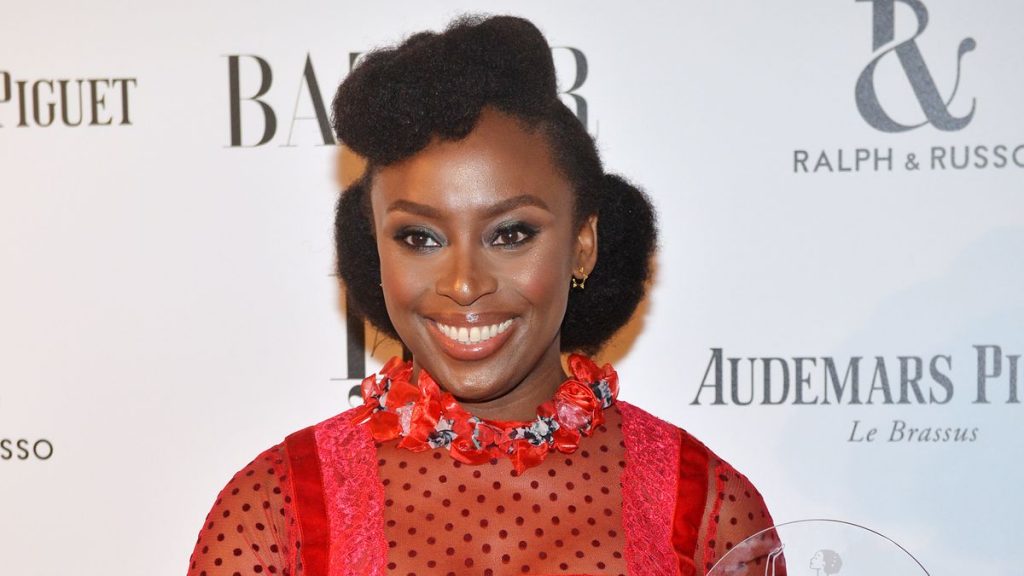 Former United States president, Barack Obama has shared his recommendation for a summer reading list and Chimamanda Ngozi-Adichie’s bestselling, Americanah made the list.

Obama who took to his Twitter and Facebook to announce that he would be visiting Africa for the first time since he left office said the continent is one of  “wonderful diversity, thriving culture, and remarkable stories”. He also added that Africa’s “extraordinary literary tradition” remains a source of inspiration for him.

In light of this, the first Black president of America named two of Nigeria’s literary giants, Chinua Achebe and Chimamanda Ngozi-Adichie on his list of six African authors to read this summer.

Of Adichie’s Americanah, he wrote, “From one of the world’s great contemporary writers comes the story of two Nigerians making their way in the U.S. and the UK, raising universal questions of race and belonging, the overseas experience for the African diaspora, and the search for identity and a home.”

South Africa and Kenya are two of the countries on the continent that Obama will be visiting.