Sign in
Home FEATURED “The National Assembly is our common enemy” – Nigerians react to NASS’... 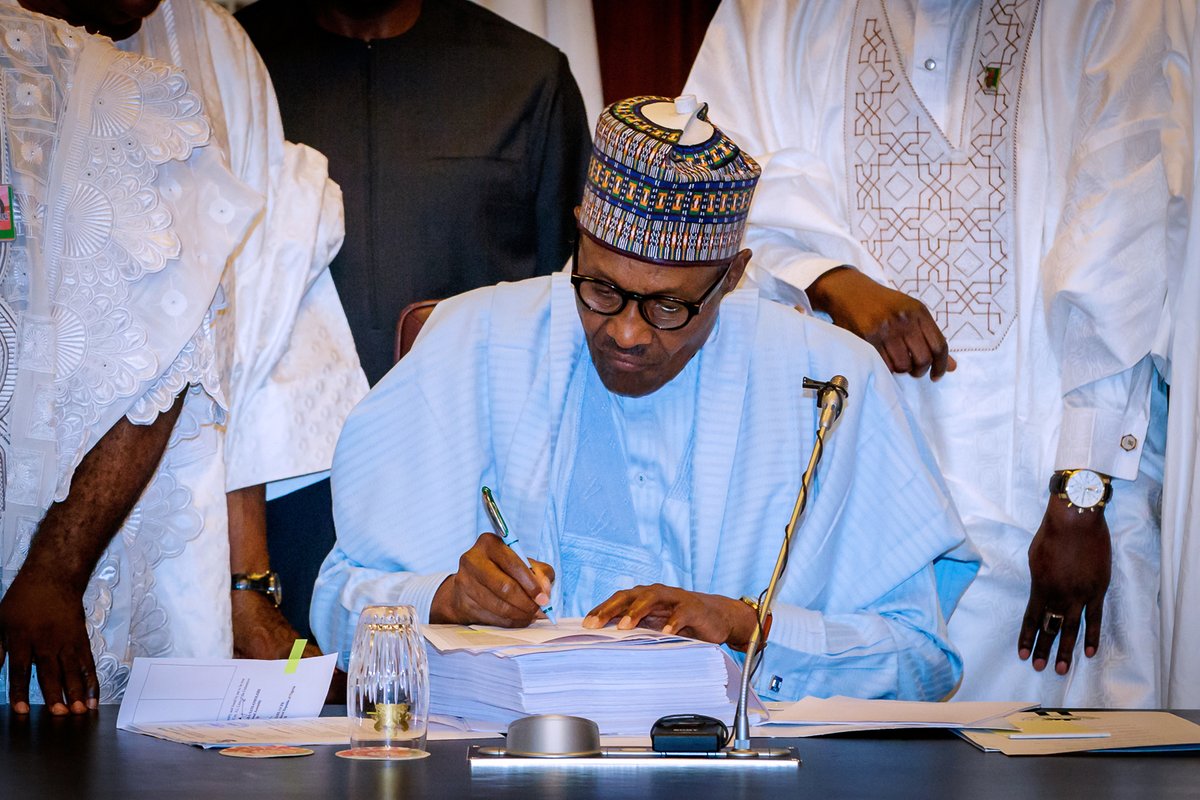 Following controversy generated in the case of a professor at the Obafemi Awolowo University who demanded sex from a female student, the University Council today announced that action has been taken against the erring staff.

OAU Vice-Chancellor, Prof Eyitope Ogunbodede made it known to newsmen today after a council meeting that the University has dismissed Prof Richard Ogundele on the basis of an inappropriate relationship with a student, Miss Monica Osagie.

Recall that in April 2018, an audio tape that captured Prof Ogundele making the said demands was shared on the internet. In the tape, the professor was heard making a bargain with the student to upgrade her 33 percent mark in exchange for a sexual favour.

According the university’s VC, Prof Ogundele admitted to making such demands and was declared as being “liable for all the allegations of misconduct levelled against him.”

A few minutes past noon today, I signed the 2018 Appropriation Bill into Law. #Budget2018 pic.twitter.com/zQfE5BTPol

However, President Buhari did not conclude the event without making known his several reservations about the budget as it regards changes made by the National Assembly in the budget:

Here are some of them:

About seventy new road projects have been inserted into the budget of the Federal Ministry of Power, Works and Housing. In order to make provision for some of these new roads, the amounts allocated to some strategic major roads have been cut by @nassnigeria. #Budget2018 @FMPWH

Critical projects for which @nassnigeria cut funding in #Budget2018 include the following:

Provisions for various Strategic Interventions in the health sector (upgrade of some tertiary health institutions, establishment of chemotherapy centres and procurement of dialysis consumables, etc), cut by an aggregate amount of 7.45 billion Naira. #Budget2018@Fmohnigeria

The National Assembly has responded to the president’s statements saying that the budget alteration was a “balancing effort”. Bala Na’ Allah, deputy leader of the Senate and Alhassan Doguwa, Chief Whip of the House of Representatives said, “certainly you wouldn’t expect us to just rubber stamp and just bring it back. We have to do the nitty-gritty of budget consideration”. Doguwa, however, admitted that the president is at liberty to raise these concerns.

But see how Nigerians reacted:

Let’s all take our time to go through the #Budget2018. I hope we realize who our Common Enemies are. How can the National Assembly increase its own Budget by 14.5 billion Naira, from 125 billion Naira to 139.5 billion Naira at the expenses of the masses?

Buhari is crying yen yen yen that his 2018 budget has been tampered with by the National Assembly. Since he is clueless, someone should let him know that the NASS has the constitutional powers to amend laws including Appropriation Bills. Okpo!

At least Buhari has learnt his lessons now. Next time, he won’t fold his arms and not take a stand as regards the leadership of the National Assembly. For Saraki and his many thieving senators, sorry saboteurs, they should be made to pay heavily at the polls.

SERAP strongly condemns the allegation of padding the 2018 budget by the National Assembly. NASS was alleged to have increased its budget by N14.5bn from N125bn to N139.5bn without any discussion with the Executive. 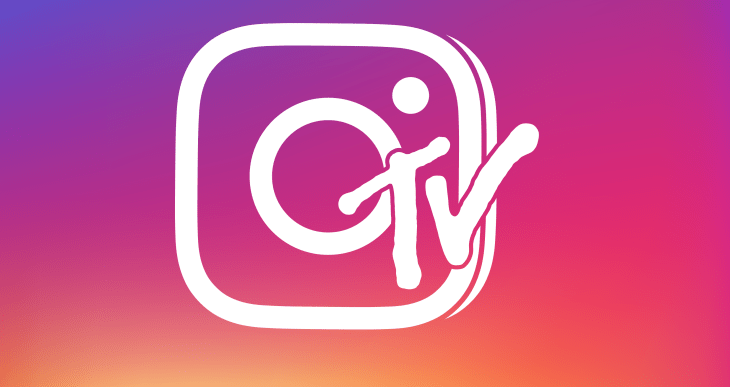 How long, you ask?

To this end, Instagram is launching IGTV, a standalone app that doubles as a feature on the existing app where users can now watch long-form videos from creators.