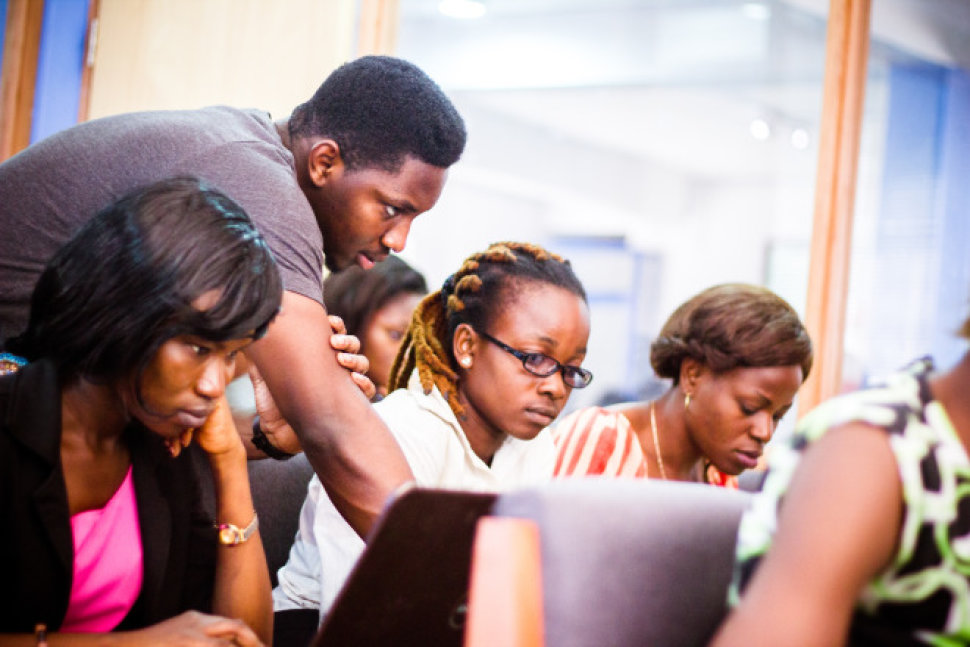 Google Developer Group (GDG) Lagos has opened its doors to developers from across the country to amplify the 2018 season of Developer Festivals (DevFest) in Nigeria. This year’s edition of DevFest Lagos, which will hold on Saturday 3 November 2018, is the biggest ever community-led developer event in Nigeria, with about 2 000 developers of all levels in attendance.

Speaking at DevFest Lagos, Google’s Sub-Saharan Africa Program Manager for Developer Ecosystems, Aniedi Udo-Obong said, “Since the developer’s festivals began years ago, Google has made it a priority to support these events which take the form of Hackathons, Meetups and Barcamps. Nigerian software developers are creative, ambitious, and technically savvy.  We’re excited to get more of our tools in their hands, and then stand back and see what cutting edge products and services they will develop – for Nigerians and for a global  audience.”

“The purpose of DevFest is to allow developers in Nigeria and across Sub-Saharan Africa to connect the dots better. People need to be more aware of new updates in the tech community and GDG aims to provide a platform for developers to help each other with this awareness.”

DevFest is sponsored by Google and aims to create a space for software developers and IT enthusiasts to get new ideas, learn from industry experts, engage with peers, and use Google Technologies and other developer tools.