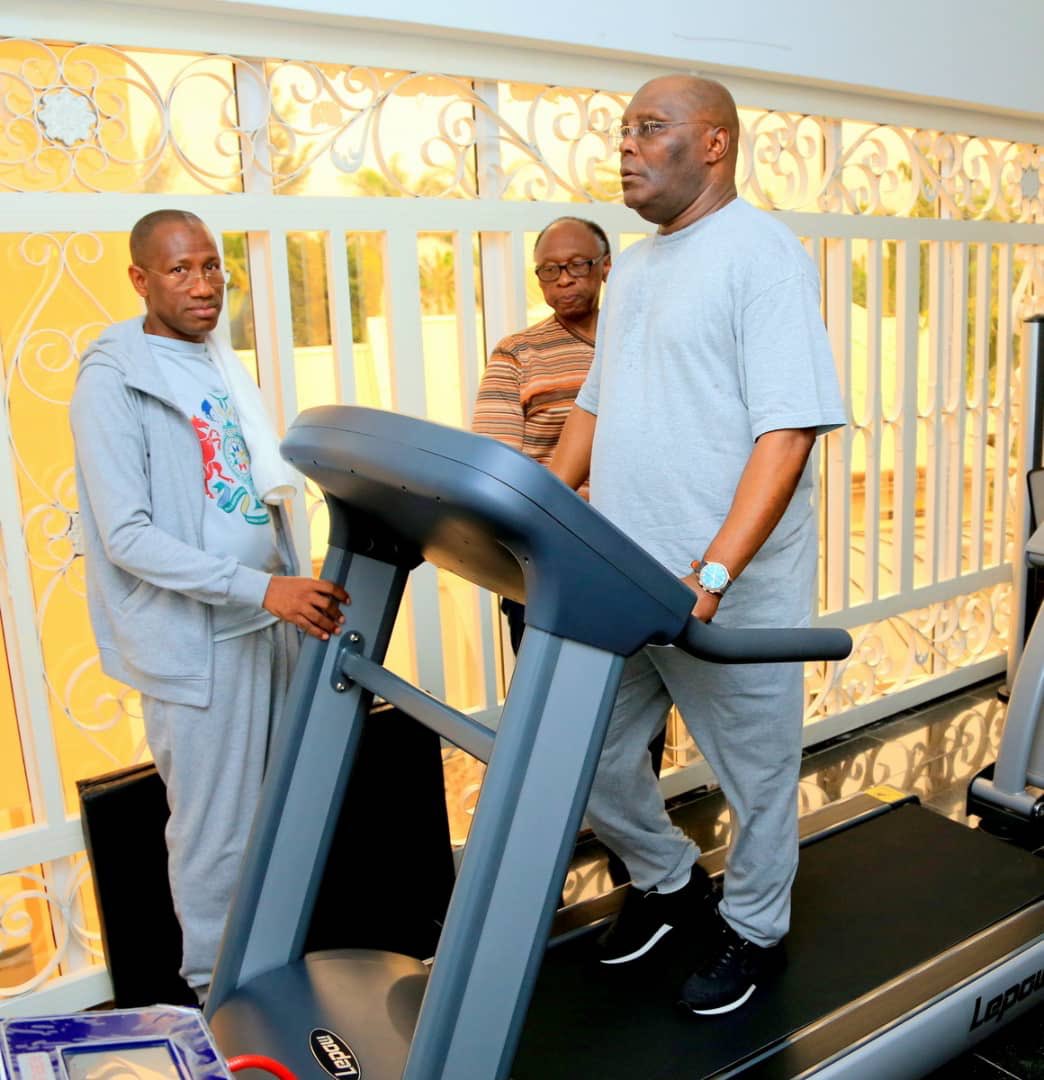 According to The Economist, Atiku will win the 2019 presidential elections

In its latest report, the Economic Intelligence Unit of the magazine writes,

“Mr. Buhari is the APC’s presidential candidate and his main challenger is Mr. Abubakar, who was recently nominated PDP’s candidate with overwhelming backing from the party,”

“Abubakar’s pledge is to reinvigorate the economy with pro-market reforms. Both candidates are from the northern Nigeria, where Buhari’s support base lies, presaging a fierce contest there.

“With the vote likely to be split in the North, Abubakar will find it easier to garner support from the country’s south, which has traditionally been a safe haven for the PDP.

“This gives Abubakar an edge, as does popular frustration over the rise in joblessness and poverty (two of the biggest voter concerns) on Mr. Buhari’s watch, as well as growing insecurity in central Nigeria.”

“If Abubakar loses – a distinct downside risk to our forecast – there may be a rejection of the result by the PDP, which is convinced that election will be rigged,” it said.

“In this scenario, a state of national paralysis could arise with severe national security implication.”

The EIU, which gave different reasons for its prediction, also noted that without a party system based on shared principles, it would be difficult to overcome Nigeria’s multi-layered security threats.

It added that instability and legislative paralysis would affect many aspects of the economic forecast.

“We forecast that currency depreciation will keep annual inflation elevated at an average rate of 13.9 per cent in 2019 -2020,” it said.

“The election period itself will be a time of high risk; as a recent election in Osun demonstrated, small scale violence at the polls is highly likely, as is disputation of the results.

“Parliamentary rift will remain the main problem and this applies no matter who is in charge, given competing priorities between representatives from different regions and the absence of common ideology within parties.

“Without a collective resolve, it would prove impossible to bring permanent peace to the large parts of Nigeria hit variously by an insurgency in the north, ethno-nationalism tensions and disputes over land access across the centre of the country.

“It will prove to be hard to build a more effective security apparatus while also creating economic opportunities for local population; poverty lies at the root of much of the instability.

“Our central forecast is, however, that the 2019 elections will be completed without a widespread breakdown of stability – with Nigeria’s democracy proving once again to be robust enough to endure.

“In 2019, what are expected to be fiercely contested elections in February will hold back business and consumer confidence that year, and although markets are likely to approve of Mr. Abubakar’s economic reform agenda – meaning the disruption is likely to be short-lived- we forecast a growth rate of 1.9 per cent – the lowest rate of growth in our five-year outlook period.”

Those in the habit of trekking from one city to Abuja in show of solidarity for the Presidential Candidate of the ruling or opposition parties,should be wary of the security situation along Kaduna Abuja Road.Seeking advice from the police will make your trekking safer.

Diddy is not scared of clowns but this happened and his reaction is hilarious:

I’m not scared of clowns 😂🤡 pic.twitter.com/eloFsVVXp9