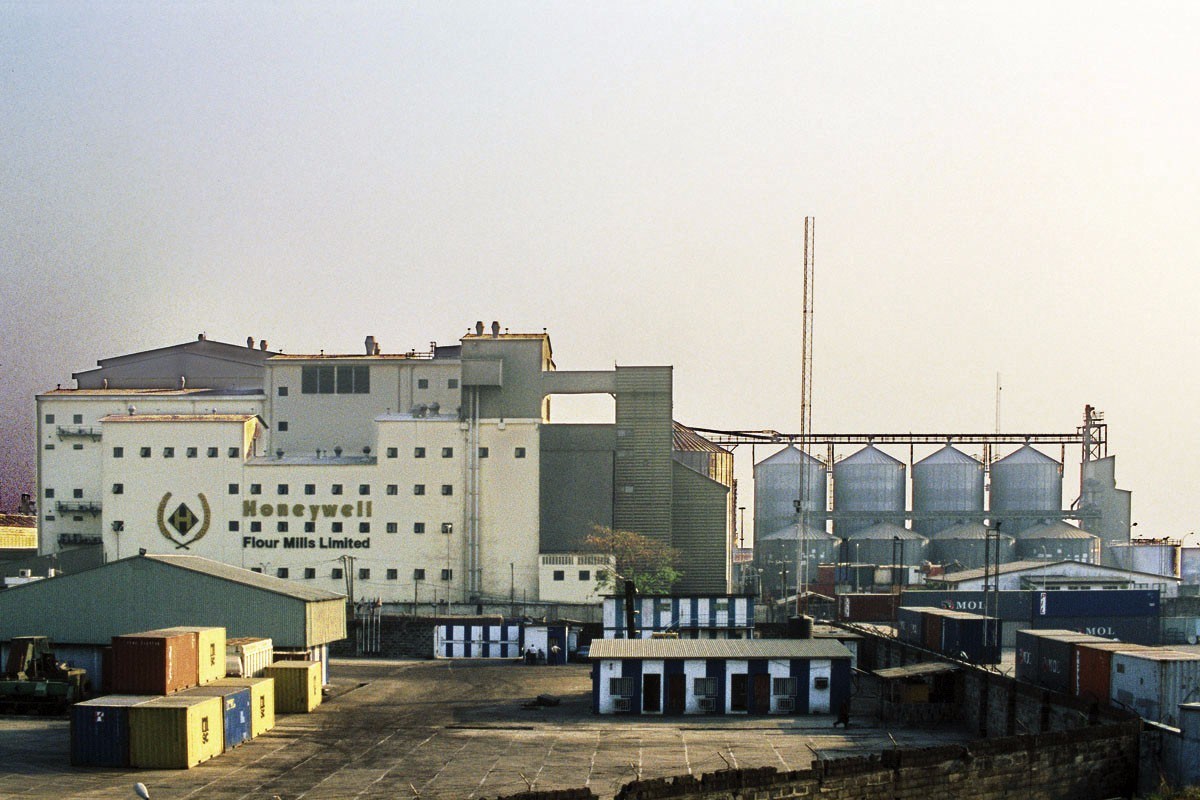 In a Supreme court ruling on Friday, July 13, Honeywell Flour Mills defeated Ecobank after the court dismissed all appeals brought before it by the bank.

This is the fallout of an ongoing dispute between both organisations that led to Ecobank suffering its first defeat at the Court of Appeal in 2016. At the time, the appellate court delivered a unanimous decision discharging the exparte injunctive/asset freezing orders obtained by Ecobank against Honeywell.

The Court of Appeal also affirmed the jurisdiction of the Federal High Court, Lagos to hear the suit filed by Honeywell against Ecobank whilst ordering accelerated hearing by the trial court.

In another unanimous decision last Friday, the Supreme Court ruled that Ecobank’s applications lacked merit. The judges of the court Supreme Court reprimanded Ecobank’s lawyers for wasting the Court’s time by filing appeals which it described as frivolous, particularly in light of the myriad of critical matters before the apex court.

The Supreme Court also warned Ecobank’s lawyers against filing such applications in the future and awarded costs totaling N2, 500,000 against Ecobank.