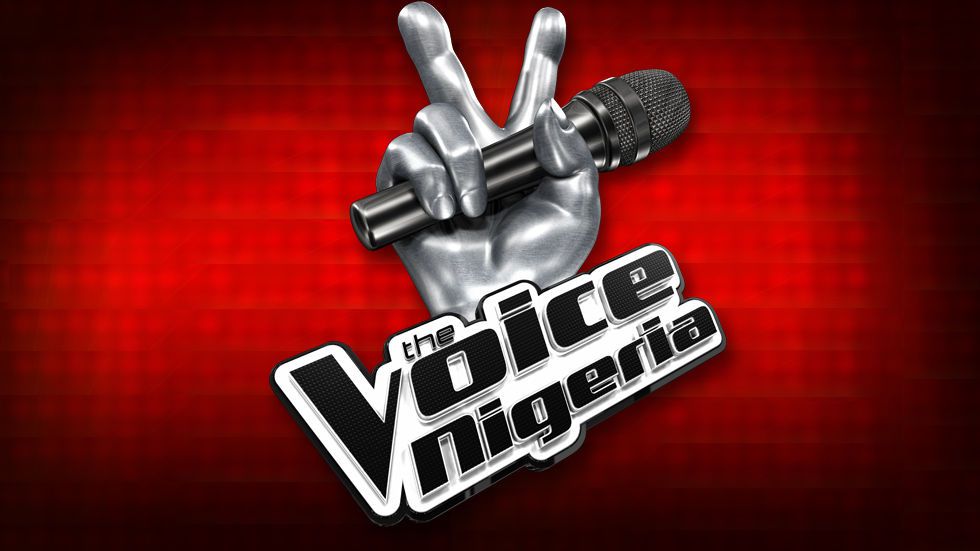 The first live episode of Africa’s biggest singing reality show, The Voice Nigeria, aired on Sunday, the 26th of June, and some of Nigeria’s biggest names in entertainment gathered at the Landmark Event Centre in Lagos to share in the excitement.

The live shows involve four members of each team performing, with the coach choosing to save one contestant and the three remaining contestants put up for public voting. One lucky contestant who amasses the most votes ends up being saved.

The Director, M-Net West Africa, Wangi Mba-Uzoukwu said: “We are excited to bring the live editions of The Voice Nigeria to our fans across the country and indeed the continent. As we can expect, the live shows are uncut, unedited and we get to see the coaches and contestants in their element. The shows are spontaneous, raw and emotional and I would like to thank our sponsors Airtel, Coca-Cola and Unilever for supporting us in bringing this amazing show to Africa.”

The red carpet kicked off at 5pm local time, and guests were seated by 7pm as the live show began. #TeamWaje got the show rolling as the contestants took to the stage one after another. Khemmie performed Pharell William’s Happy, whilst Promise sang Flavour’s Golibe. Shammar thrilled with Etta James’ I’d rather go blind and Michael sang Luther Vandross’ Never too much to Waje’s admiration as she chose to save him.

#TeamTimiDakolo was up next and the entertaining Joe Blue thrilled the audience with his showmanship as he performed Amy Winehouse’s Rehab. Grace Mac touched a few nostalgic nerves as she sang Celine Dion’s My Heart will go on. Dewe followed with James Brown’s It’s a Man’s World. Timi eventually made the tough call and saved Vicky.

Following this string of impressive performances was #TeamPatoranking with the silky Prime kicking off with his expert rendition of Chris Brown’s Fine China. Sylvia Charles sang Beyonce’s Single Ladies with the quintessential ladies’ man, Chike electrifying the room with his rendition of Darey Art Alade’s Not the Girl and Linda Inneka raised the bar with her performance of Sia’s Chandelier. Chike was saved by Patoranking.

#TeamTubaba had Gabriel who sang John Legend’s Tonight and the strong voiced Viveeyan who performed Asa’s Subway. The svelte Emem sang Sam Smith’s Lay Me Down and Brenda regaled the coaches and audience with her unique performance of Meghan Trainor’s All about that Base. Brenda was saved by Tubaba.

Public voting opened immediately after Sunday’s show and closes on Wednesday, the 29th of June, 2016. To vote for your favourite contestant, simply send their respective sms numbers to 33120.

You can also vote via WeChat. Simply download the WeChat app on your smartphones or tablets, add the AfricaMagicTV ID, select the vote option and register for voting using your One Time Pin.

Make sure you tune in to Africa Magic Showcase (DStv 151) on Sunday to catch The Voice Nigeria, and also catch all the highlights from the show on Wednesday at 8.30pm and 7pm on Galaxy TV and ONtv respectively. You can also watch repeat episodes on Africa Magic family every Wednesday on Africa Magic Family (DStv 151) and GOtv Channel 2 every Tuesday at 5pm Nigerian time.