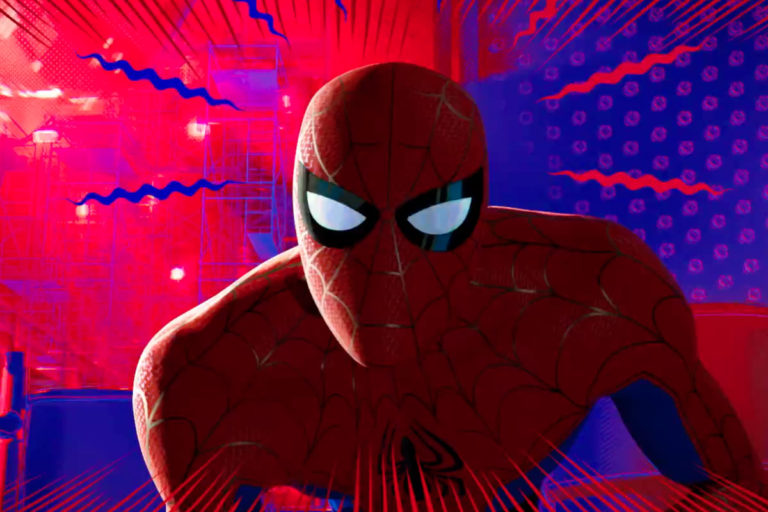 On Saturday, December 8, Silverbird Film distribution held an advance screening event for Spider-man: Into the which is set to premiere on December 14.

With a Rotten Tomatoes rating of 99%,  Spider-Man: Into the is the seventh Spider-Man feature film in 16 years and said to be the best animation in the series so far.

Into the chronicles the story of a Brooklyn teenager, Miles Morales who developed superpowers after he was bitten by a radioactive spider. When he meets Peter Parker, he suddenly realizes that there are many others from other dimensions who share his special abilities. Miles must now join forces with his counterparts from other dimensions to stop a threat to all reality.

It is distributed in Nigeria by Silverbird Film Distribution. Watch trailer here: