Sign in
Home FEATURED Someone is spreading the #AtikuAgbakoba agenda and it’s not working; “APC my... 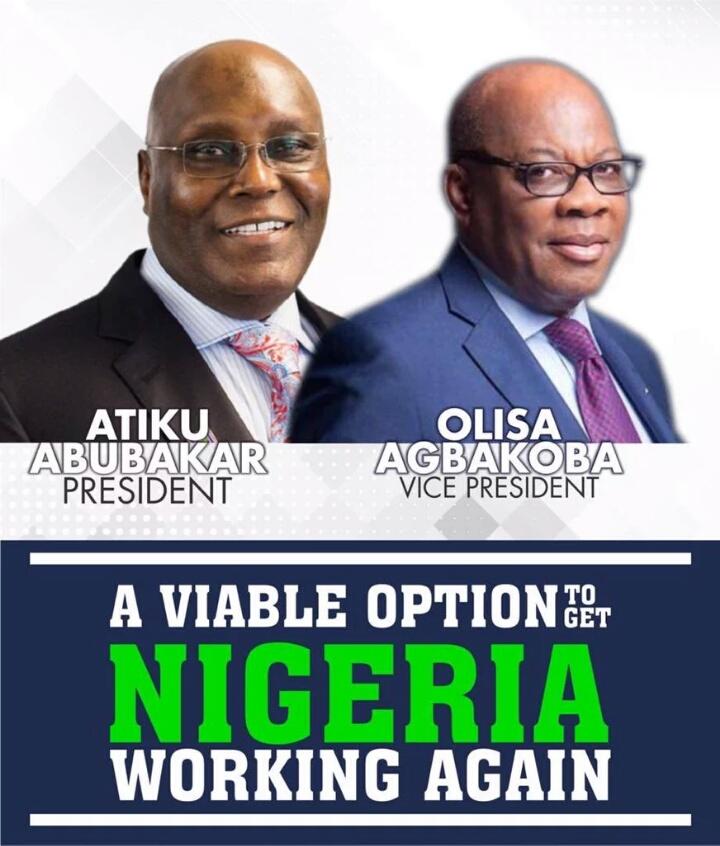 On Monday, reports of Ekiti state governor, Ayodele Fayose’s plans to exit the People’s Democratic Party (PDP) filled the news space and speculations that he may be joining the ruling party, APC followed.

Reacting to the speculations, Ekiti Chairman of APC, Paul Omotoso said that Fayose was “not wanted in the party” but it appears the governor never had such plans.

Nigerians are pairing human rights activist, Olisa Agbakoba with Atiku for the 2019 race

Following the emergence of former Vice President, Atiku Abubakar as presidential candidate of the opposition party, PDP, Nigerians on social media have been raising suggestions of individuals they consider viable to run with him as Vice President.

They have mentioned former Finance Minister, Ngozi Okonjo-Iweala and former Anambra governor, Peter Obi but today, the train has moved to former President of the Nigerian Bar Association, Olisa Agbakoba. Here’s how that is going so far:

Abeg whoever is behind the #AtikuAgbakoba should stop it. This is presidential election and very important one for that matter, not some political gimmicks.

Y’all trying so hard to redeem Atiku image with #AtikuAgbakoba things…If you like trend #AtikuObama …Buhari will still defeat him mercilessly..stop wasting your time on already decided 2019 election

Still don’t understand the combination but as long as the move is to safe our dear country from extremist. You have my vote.#AtikuAgbakoba

Death seems to be the only way to retire African leaders

Somewhere in Cameroon, the incumbent President who has already spent 36 years in power is seeking seventh term in office.

Sardine, Bread, Milk, Condom are part of what is being shared for his re-election campaign.

But what is this?

This story will bring tears to your eyes

“I was eighteen years old. I went out one night with a male cousin and his friends. I felt safe with him. But he gave me a drink and I started to not feel like myself. He took me home to his house. It was dark inside and I could hear people…” pic.twitter.com/0amr5XNdyM