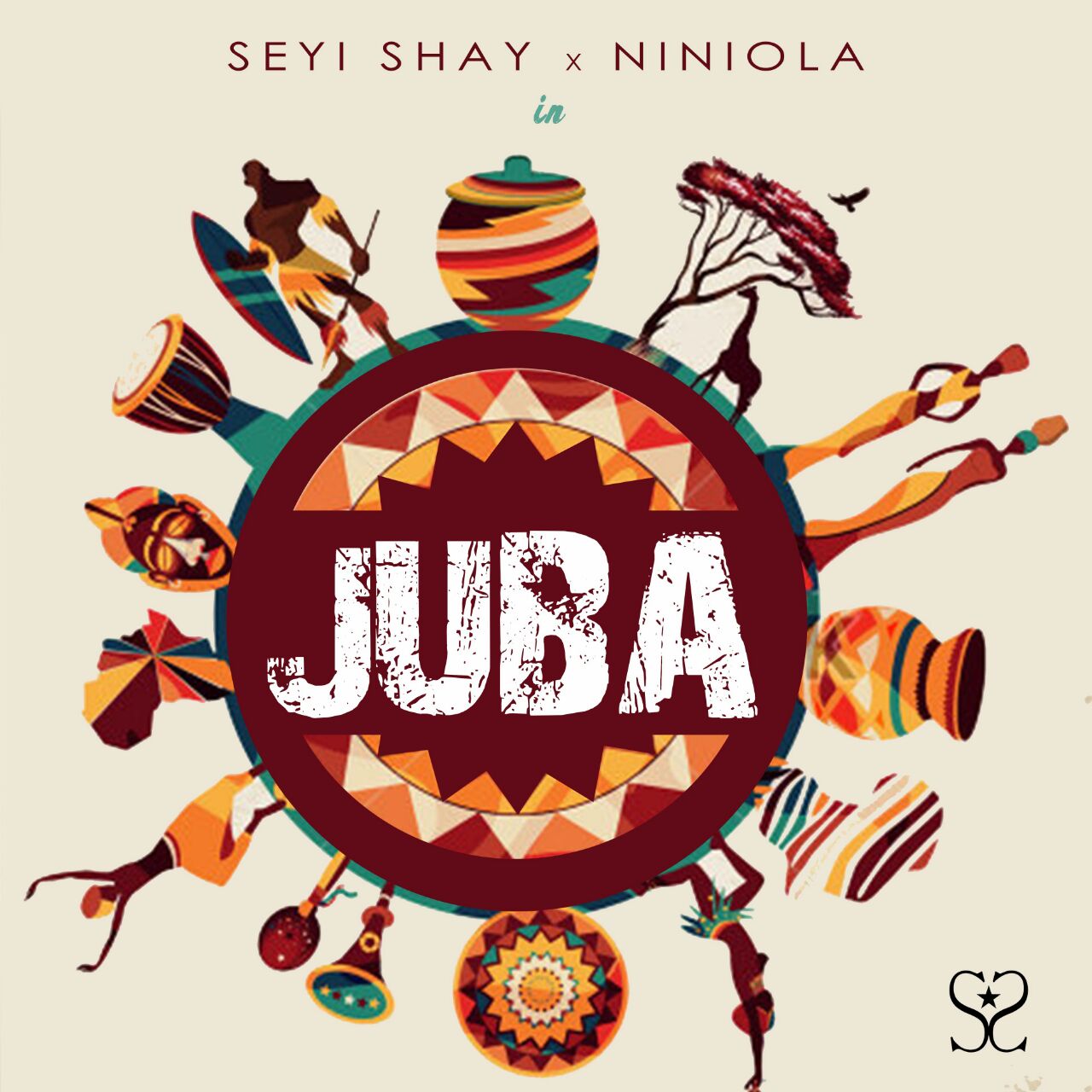 The two raving songstresses come together to create this Afro Pop hit as they deliver playful lyrics and catchy hooks on a very melodious beat. Juba would easily get anybody caught off guard dancing and miming to the tune.

After a very eventful first 6 months in 2016, Seyi Shay is out to prove doubters wrong and the 3 time NEA 2016 nominee can’t go wrong with her latest single Juba.

Following the announcement of Seyi Shay’s involvement in the Wannabe remake by Spice Girls for the United Nations campaign to empower women, the raving songstress has gone on to feature on major global platforms like Rolling Stone, Billboard, Perez Hilton & The Fader as she waves Nigeria’s flag highest.

for The Bobby Taylor Company