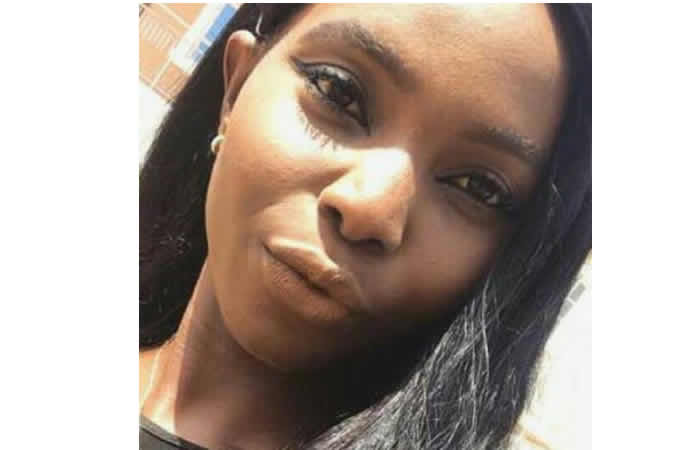 Another youth corper dies in the hands of the Nigerian police…

She was going to pass out of the one-year mandatory youth corps programme today, but on Tuesday night, Miss Linda Igwetu was allegedly shot by a police officer in Abuja.

We lost Miss Linda Nkechi Igwetu, a youth corper serving in Abuja to yet another avoidable impunity of Police earlier this morning. A police Officer shot at their car while returning from work and she bled to death. Our lawyers are with the next of kin & the shooter at station😞 https://t.co/VLY0nRVtWW

News of Miss Igwetu’s death was fiirst made public by #EndSARS campaign convener, Segun Awosanya who tweets as @segalink. According to him, the corps member closed late from work and was on her way to a get-together with colleagues, all of whom were celebrating their passing out ceremony scheduled to hold the following day.

Awosanya wrote, “They left for home at about 3am and was shot at shortly after the check point immediately after Ceddi Plaza by a Police Officer identified as Benjamin PETERS. The bullet hits Angela on her side, by the midriff and she began loosing blood in the open roof vehicle.”

According to his account of events, Miss Igwetu bled to death after the staff at Garki hospital refused her treatment owing to the inability of her family to provide a police report.

The news was followed by outrage on Twitter with users calling out the Nigerian police for continually taking the lives of innocent Nigerians despite cries for an end to its terrorism and impunity.

The Twitter outcry got the attention of the Nigerian Senate and in its plenary session on Thursday, Senate President, Bukola Saraki stated that the circumstances that led to Miss Igwetu’s death were caused by two major issues.

Saraki said, “One, is how could this have happened? How could the officer mistakenly or otherwise have shot in such a way that led to this young ladies death?

“Secondly, we have passed this Compulsory Treatment and Care of Victims of Gunshots Act, and the President assented to it on the 30th of December 2017.

“Until we start holding people accountable to these kinds of incidents, they will not stop. What is the point of us passing a Bill, and the President assenting to it, then it becomes law, and still, people will decide that they will not treat a patient”.

The Senate mandated three separate committees to investigate the various circumstances and turn in a report in two weeks.

For these Nigerians, the National Youth Corps Service (NYSC) has outlived its purpose and has in fact claimed too many lives, so why don’t we scrap it altogether. See their reactions:

I AM NOT GOING TO DO NYSC IF SOMETHING ISNT DONE TO ENSURE THE SAFETY OF CORPERS! I AM SOMEBODYS CHILD, WE ARE ALL IMPORTANT TO PEOPLE AND ARE NEEDED ALIVE!
IF MY COUNTRY DOESNT PLACE ANY VALUE ON MY LIFE, WHY AM I SERVING IT?!! 🗣

NYSC has over stayed it’s welcome, it’s time to scrap that nonsense.

NYSC staff will use the case of that lady that was shot at 3am to advice corpers not to go out and party at night.

They’ll ignore every other thing and say ‘Once you leave your PPA, go home.’

Finishing NYSC and returning home safely to your family has become a miracle.

Former CBN governor and Minister of Finance, Adamu Ciroma has died at the age of 83.

Sources from Ciroma’s family confirmed that he died in a hospital in Abuja on Thursday afternoon.

According to Punch newspaper, the former minister and founding member of the People’s Democratic Party (PDP) battled a protracted illness before his death.