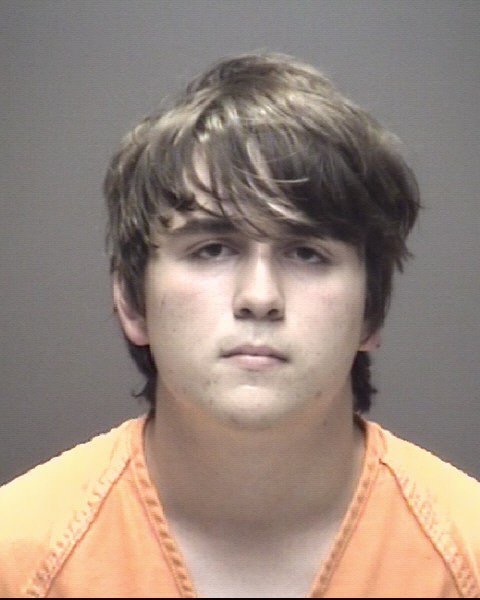 Billionaire, Femi Otedola is not trying to replace Governor Ambode

He may have a political ambition but replacing Governor Akinwunmi Ambode as governor of Lagos state is not in the pipeline.

Billionaire, Femi Otedola made this known via his Twitter account after a parody account had tweeted that he would be running for office. This came after a viral video of the billionaire riding on public transport ‘molue’ caused a frenzy on the internet.

Here is Mr Otedola’s stand on the matter:

My attention has been drawn to a news piece where false information from a parody account was posted. I am a man of the people and I will always be on the side of the masses but I am stating clearly via this medium that I am not running for office.

The Governor of Lagos State is doing a commendable job and Lagosians should be proud of him.

America is facing yet another major tragedy after a shooter unleashed fire on a high school in Texas Friday morning.

Law enforcement officials were called in to Santa Fe High School at about 8am after the gunman who has been identified as 17-year-old Dimitrios Pagourtzis opened fire on a first period art class.

Up to 10 fatalities have been reported, 9 of them students. The gunman and an accomplice, who has also been identified as a student, have been detained by the police.

This is the 22nd deadly shooting in America this year and the calls for gun control in the country have heated up in the last 10 hours.

See how Americans on Twitter are reacting to the shooting:

My prayers go out to everyone affected by the Santa Fe School shooting. Something needs to change. kids should not have to fear for their life while going to school, they should feel safe. We need control

Your prayers don't seem to be stopping deranged kids shooting up your schools, Mr President @realDonaldTrump.
How about making it harder for them to get their hands on guns? https://t.co/0Oo8jujwBS

Arsenal FC has a new manager

The former Gunners midfielder will be replacing Arsene Wenger as manager of the English club side weeks after Wenger quit the role.

Arteta who is currently deputy manager at Manchester City has not signed a contract with Arsenal yet but a more concrete assurance of his new role will be made in the coming week.