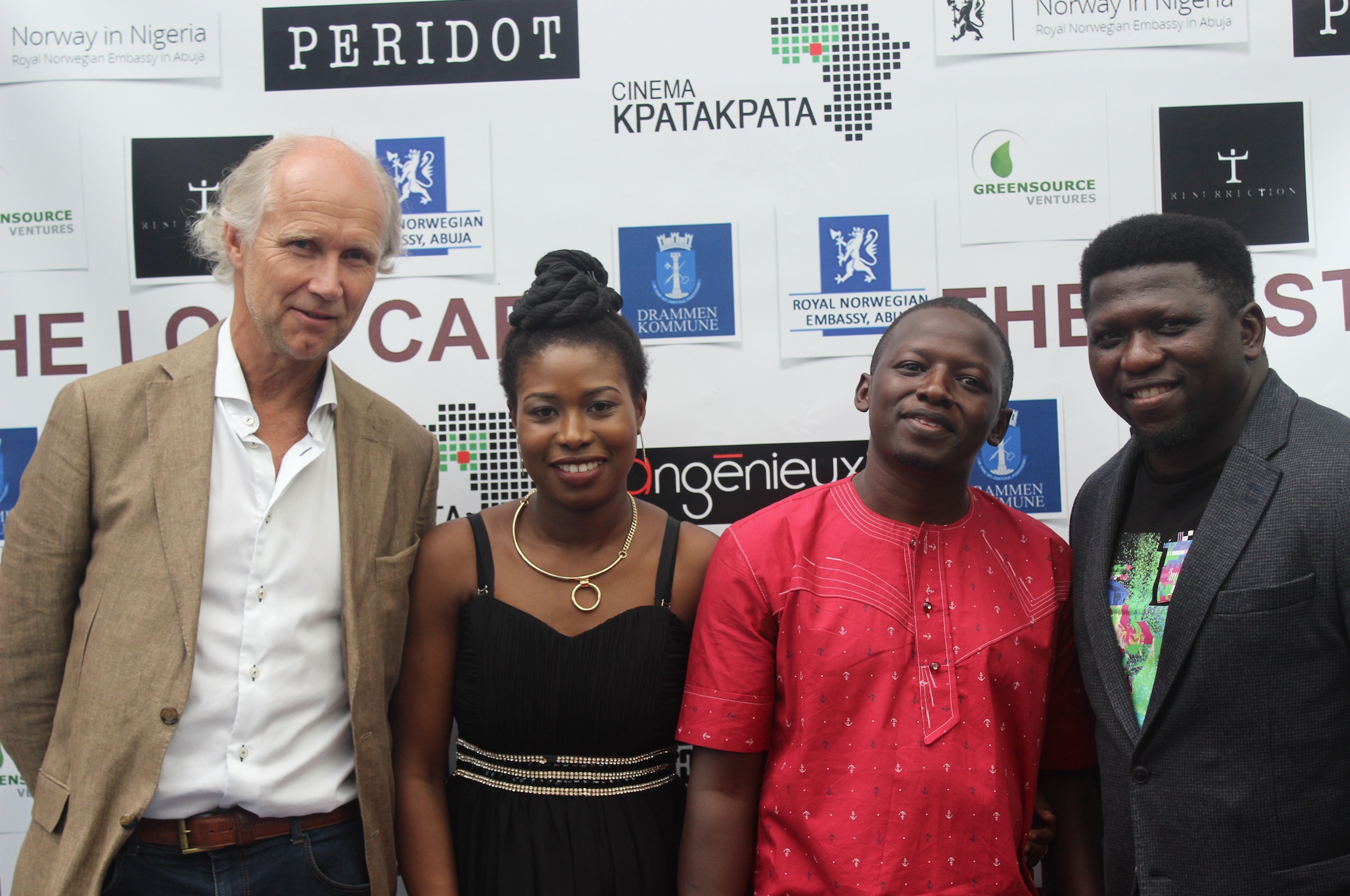 The Royal Norwegian Embassy in Nigeria has announced October 1, 2017 as the screening date for the film, The Lost Café.

Featuring a fine mix of local and international stars such as Tunde Aladese, Belinda Effah, Ann Njemanze, Terje Lien, Jenny Bonden, Anders Lidin Hansen and others, ‘The Lost Café’ will be screened to a select audience including members of the diplomatic community.

The Lost Café is an uplifting story about a girl’s decision to rise above dark family secrets and culture shock to live her dreams abroad while finding the most unusual answers to her troubling questions.

The film, which was directed by Kenneth Gyang and produced by Regina Udalor for Peridot and Cinema Kpatakpata, is supported by Project Act Nollywood, Angenieux, and Catapult Film of Nigeria, France, and Norway respectively.

The Norwegian screening of The Lost Café took place on September 1, 2017 in Drammen. In attendance were the Ambassador of Norway to Nigeria, Jens-Petter Kjemprud; Mayor of the port and river city of Drammen, Mr. Tore Opdal Hansen, and the Director, Norwegian Film Institute, Sindre Guldvog.