Sign in
Home NEWS RE: Discrepancy in Daily PMS Supply data in Nigeria 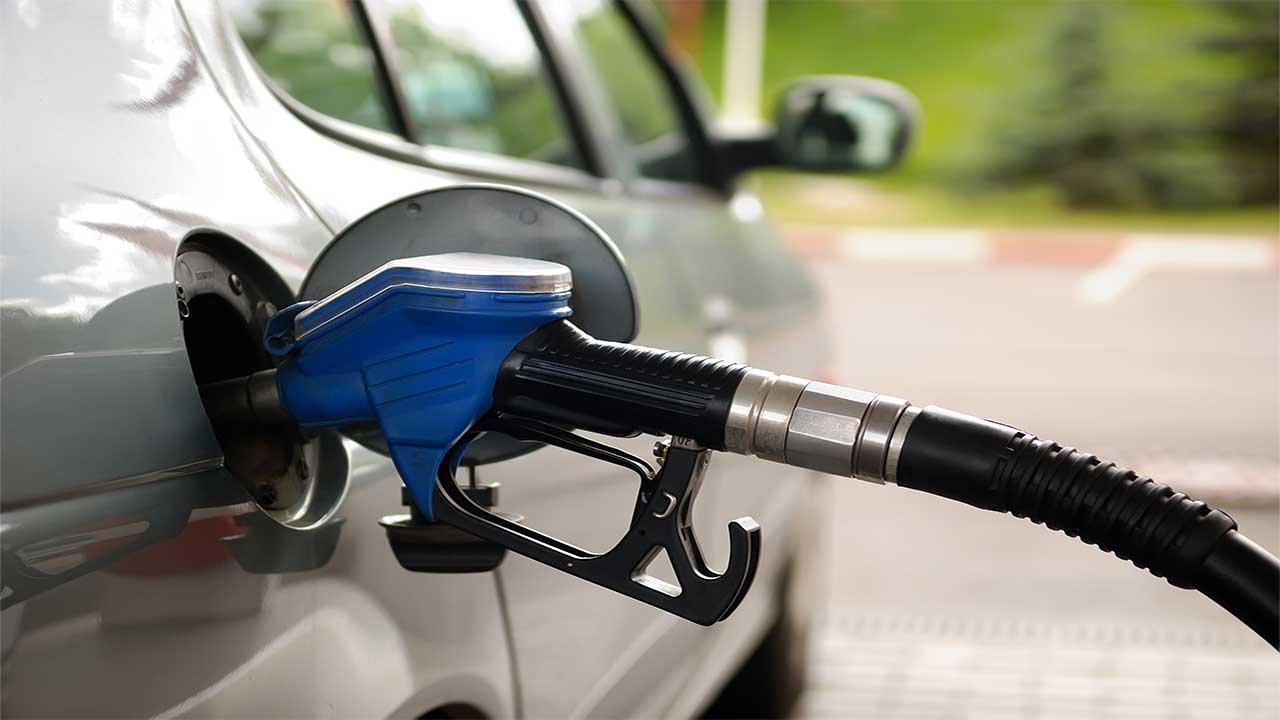 Our attention has been drawn to activities on our handle due to the serial tweets of @ToluOgunlesi on a graphic as regards a daily annual average of PMS supply. A few weeks ago, we published a report indicating the jump in NNPC’s PMS supply from an average of 24.1m litres/day in 2015 to 52.7m litres/day in March 2017 was due to perceived corruption from the ongoing subsidy (under-recovery) regime.

On  July 11, 2018, we engaged directly with NNPC, DPR and the Ministry of Petroleum via a roundtable dialogue session on contentious issues as observed in NNPC’s report.  We requested that their team provide data-backed clarity on the issues. Follow-up emails were sent to NNPC requesting data/documents so we could update our observations before publication;  two DPR officials were copied in that email.  Till date, no response has been received from either DPR or NNPC.

The reality is that the current downstream practice of fuel importation is not clear to citizens. We read some online positions that in  2017,  NNPC  became the sole importer of PMS.  While data was provided from the Department of Petroleum  Resources  (DPR) that Nigeria’s   2017 daily annual average supply stood at 50.29m litres,  NNPC that was purportedly claimed as sole importer put the 2017 PMS importation and refineries output at a total of 14,475,198,006.41  litres, a daily average of 39.65m litres. How do we reconcile these figures without proper context from NNPC  in their involvement over the years? When exactly did  NNPC become a sole importer as claimed in a  recent tweet and what was their contributing percentages over the years?

The fact that NNPC was a sole importer in 2017 is in conflict with the statement by PPPRA as explained in  2017  annual report.  PPPRA 2017  Annual  Report  (on  Page  11)  stated that “NNPC was largely responsible for the bulk of PMS imports with a total discharged volume of 13.3 billion liters accounting for  78.7% of the total discharges (16.9 billion liters)  during the year.  Other marketers PMS  import was  3.6 billion liters (about 21.3%)” PPPRA also puts the annual average daily national supply at 51.7m liters which differs from the DPR figures of 50.29m liters that Tolu Ogunlesi cited.

We understand that Nigeria has two lines of supply – Private Marketers and  NNPC.  The private marketers’  component of Nigeria’s  PMS supply accounts for approximately 52.08 percent and  21.90 percent in  2015  and  2017 respectively if the DPR’s figure was taken in context.

In our graphic, the context was solely on the NNPC daily annual average supply as shown in the full report and we noticed that this rose from 24.1m liters in  2015  to 52.7m liters in March 2017. Our design was not in isolation but was part of a full report and the contention that subsidy was ballooning without full public disclosure of NNPC’s actual participation in the PMS market. Without reading the full report, this might have been taken out of context in private interpretations.

We exist to shine the light in opaque corners and we notice the conflicting statements on PMS subsidy. A recent press release expressed that a $1.05bn revolving fund exists in CBN, despite a deduction of over N400bn subsidy before remittance to FAAC, as at June  2018. This warrants further clarification.

We understand the political atmosphere in Nigeria is charged in the build-up to the 2019 elections and we are not unaware of pressure and urges for some media aides to silent Nigerians and push a malicious narrative.

We accept to be held accountable for our published data but we want extended analysis not wrong positions from online bots and anonymous accounts. We also noticed that Tolu Ogunlesi did not read our report and cropped out our design to fully suit his narrative, removing the component where we emphasized that the context was focused on  NNPC. Our explanations that  NNPC was expected to respond on the full report did not elicit a response from him.  Rather than Mr. Ogunlesi use his influence to demand an official response from NNPC, he made our Twitter handle his foot-mat, reveling in the retweet count that such provides. Rather than contend on the disparity of data by government officials and provide extended analysis, he was hunting for an apology trophy.

We are always open to revising our position in light of superior facts from credible sources.  We believe history will be kind to our community – our staff, followers, friends, funders, institutional stakeholders- in their roles for a greater Nigeria.

No matter how inconvenient, we urge Nigerians not to keep quiet on issues of interest to us. There are questions to be answered on subsidy and in any way we are found wanting, as expressed by official statements, we will gladly apologize.