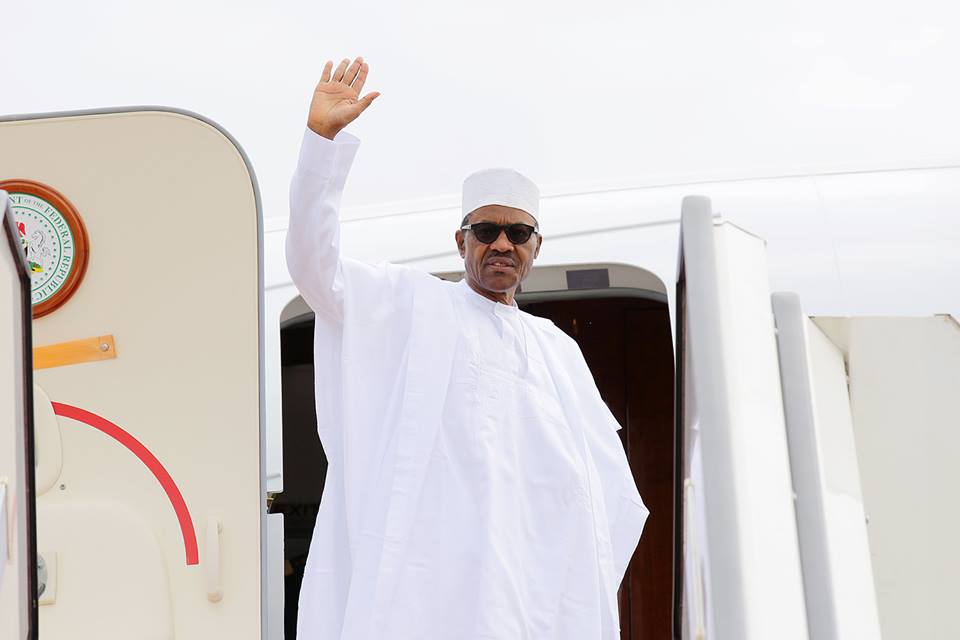 Senior Special Assistant to the President on Media and Publicity, Garba Shehu today announced to newsmen that President Muhammadu Buhari who met with US President Donald Trump in Washington days ago is yet to return to the country because he made a “technical stopover” in London.

What “technical stopover” means? Wait till we ask the man himself.

Shehu said, “They had a technical stopover in London. I am sure if you keep your ears to the ground, you will hear of his arrival soon.”

Nigerians on Twitter have reacted to this very ludicrous excuse Mr Shehu is giving for the president’s disappearance:

Foolish idiots who think they can fool 190million Nigerians. Old oaf of Daura is SICK. He should go back to his 150 cows.

NEVER AGAIN will our money be used to maintain his expensive medical lifestyle.

Buhari has not returned to Nig after leaving the US. I understand he has been spotted in the UK in what reports in the media quotes his Aides as saying it is a "technical stopover". No transparency. Zero respect for the populace. But some folks still associate him with integrity.

So he had finished from his "technical stopover" in the U.K? I hope they serviced the parts and changed the engine oil?😏😏

President Buhari’s media aides need a technical overhaul of their pack of lies.

Rihanna is finally back to making music

…and its reggae season in Fenty world.

A lot of Rihanna fans would be ecstatic now that the Grammy award-winning singer has announced that she is working on new music, two years after the release of her last album, Anti.

Fans have had to wait while the singer turned beauty icon concentrated on building her Fenty beauty line that has, in such short period, become a bestseller in the beauty industry.

In an interview with Vogue magazine, Rihanna said her forthcoming album would be heavily influenced by reggae. A release date for the album is not yet known.

Months after the release of the biggest superhero movie of our time, fans are still being treated to never-before-seen scenes that didn’t make it to the final movie.

These scenes are just as beautiful but unfortunately got deleted. Watch them:

It must be really tough being on the team that sheds off unwanted scenes.

The stories are too hilarious:

Let me start. I was a bridesmaid one time and we got to the hotel the bride rented for us only to discover she paid for just one room for 8bridesmaids,two flower girls(with their Mums),two makeup artists and her hairdresser . Tried to pay for another room and they told us

It was all booked (by the bride for her other guests) and it was too late to go back home. Some of us had to sleep in the hotel reception among the hotel staffs . I cried till daybreak 😭 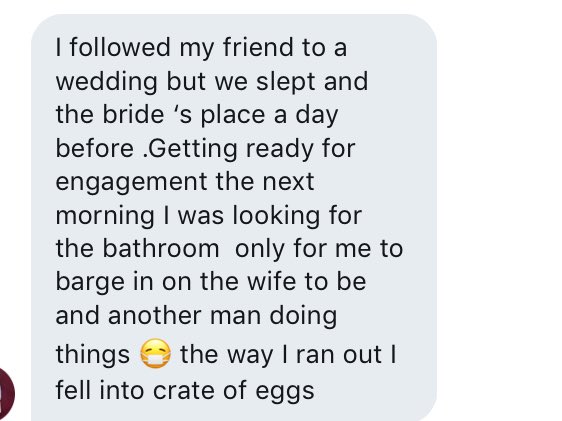 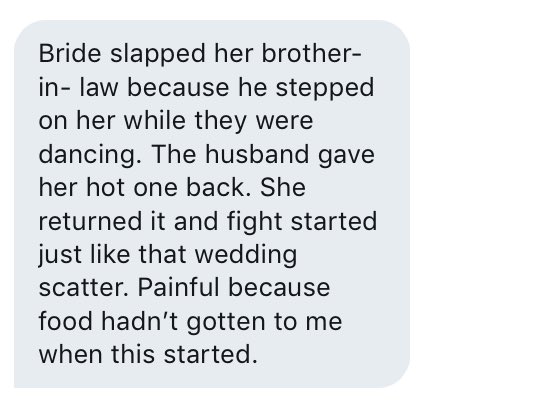 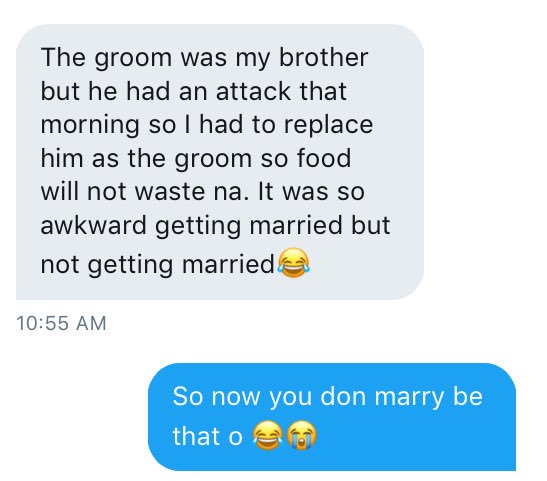 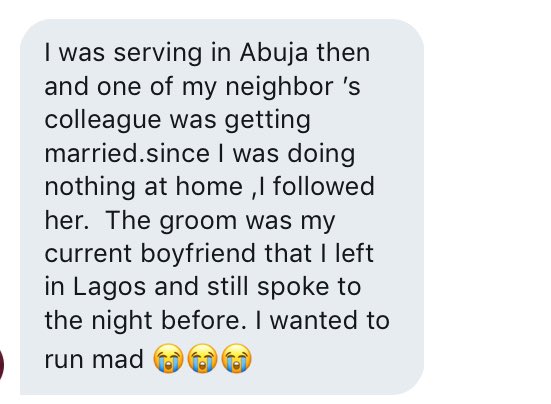 Now this final one will leave you in shock: 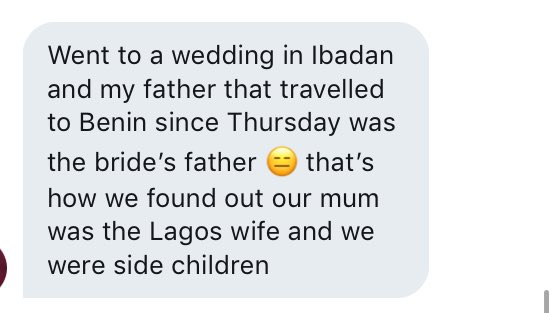 Nobody lied when they said men are scum!