Sign in
Home FEATURED PEBEC announces L5 Lab as preferred vendor for its monitoring and evaluation... 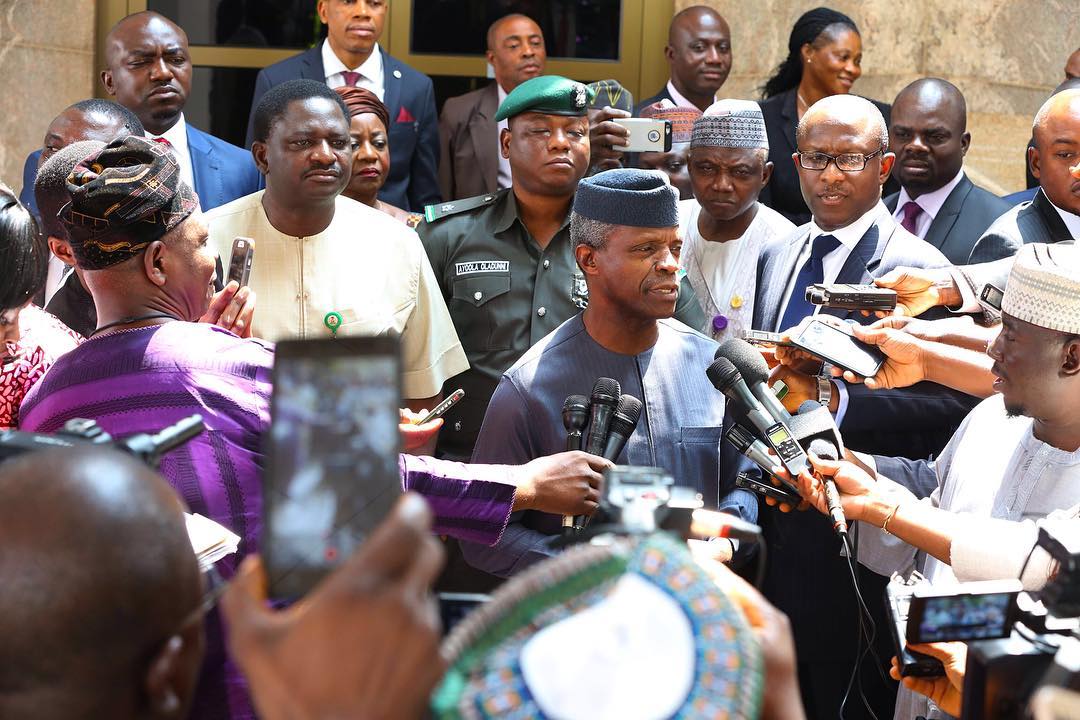 The Presidential Enabling Business Environment Council (PEBEC) on Monday announced L5 Lab, a leading indigenous venture development company, as the preferred vendor for the production and provision of technical support services for its proposed PEBEC technology solution which would empower citizens to monitor, evaluate and provide feedback on services received from government agencies.

L5 Lab has incubated successful businesses such as Jobberman, Cheki, Kamdora, Pass.ng, Oya, and Betazoo. The company focuses its efforts on finding and developing great leadership teams and backing them to implement ideas and build businesses at par with the world’s best.

“We are very pleased to work with the Presidential Enabling Business Environment Council (PEBEC) in building this solution,” said Chika Nwobi, the CEO of L5 Lab, upon hearing of the company’s selection after a competitive and rigorous selection process. “We are convinced that a solution like this would help to drive the change that the government wants and L5 Lab is determined to play our role in helping the Council achieve its objective to make business work in Nigeria.”

In a bid to institutionalise accountability and transparency in FG Ministries, Departments, and Agencies (MDAs), PEBEC had on June 24 and 25, 2017, organised a Hackathon tagged #PEBECHack in Lagos, Nigeria. The competition brought together 60 young techpreneurs (15 teams), shortlisted from almost 300 applications, to compete on developing a prototype solution that would allow citizens monitor, provide feedback and make complaints about the quality of services received from key MDAs and at strategic entry-point locations such as airports, seaports and land borders.

The winning team at #PEBECHack – Team Rhapsody – pitched an E-Government Citizen Engagement app that allows citizens make complaints and give transparent and empirically tracked feedback, which will be useful to the MDAs as they deepen their ease of doing business reform efforts. Team Rhapsody received a prize of N1 million; while the second placed team – InfusionTech – received the sum of N300,000; and the third placed team – ServiTrack – received the sum of N200,000. In addition, the top teams got an opportunity to showcase their products before potential investors at the Techplus Conference in Lagos in July.

L5 Lab will manage the transition of the winning prototype to production with a timeline to go live by October 1, 2017. The preferred vendor is also expected to provide round-­the-­clock support and upgrades of the solution for an initial period of one year after go-­live.