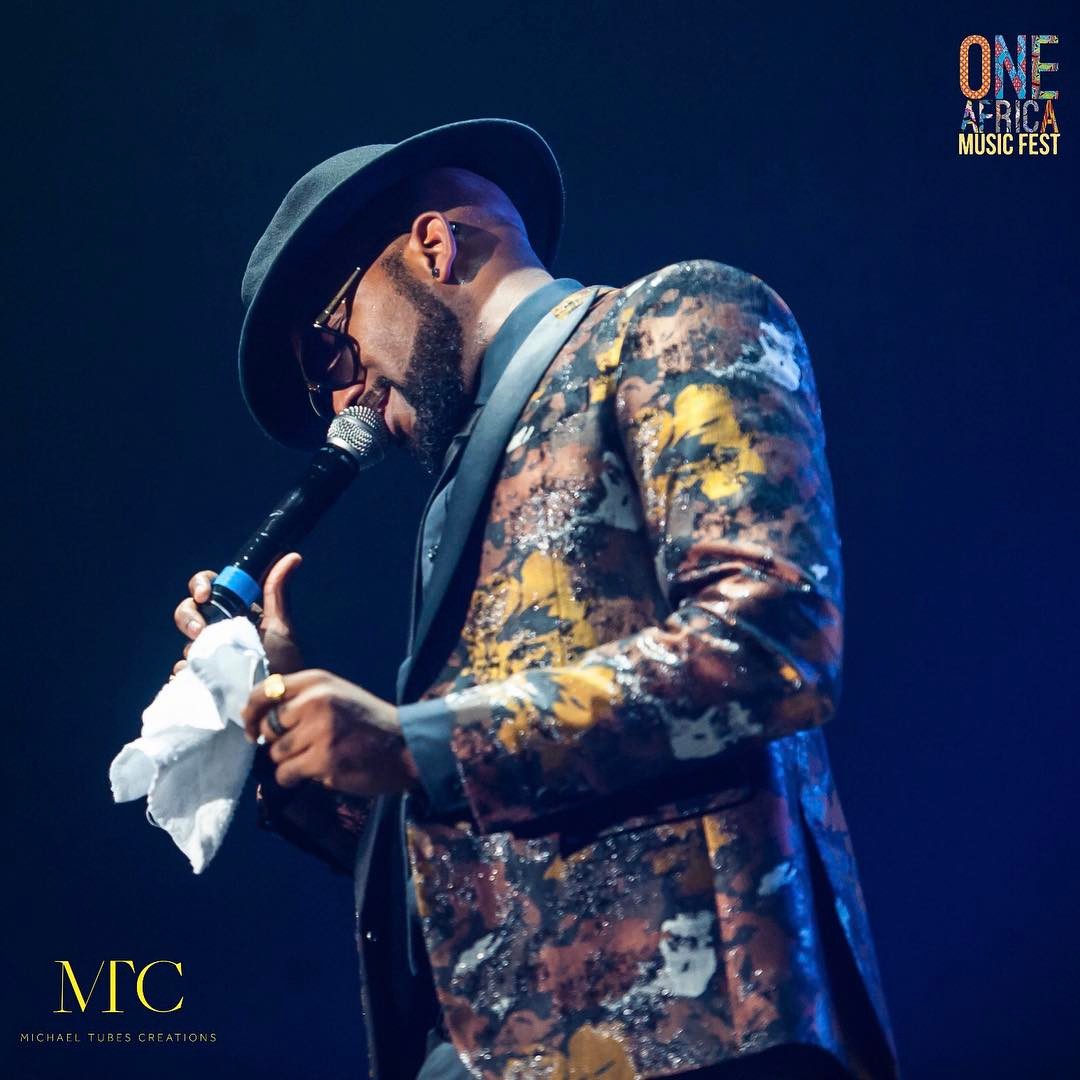 World-famous concert One Africa Music Festival has partnered with reputable media house Klik TV to broadcast live the upcoming edition of the concert which is set to hold in Coney Island, New York, United States on the 19th of August, 2017.

Klik TV took to social media to make the announcement; urging fans to subscribe ahead so as not to miss any of the live action – the caption which is accompanied by the official artwork for the concert reads; “19th of August, 2017 is about to be an unforgettable date as One Africa Music Fest will hold in Brooklyn, New York – and the best part? You can watch it live without being there!

Follow @mykliktv to catch some of your favorite music stars grace the stage live at One Africa Music Fest.”

Tagged ‘NYC the Return’, Klik TV has further revealed subscribers can stream the concert live anywhere across the continent, describing it as an avenue to bring together and connect Africans through the formidable power of music.

The concert which is scheduled to hold in Brooklyn’s Amphitheatre will feature some of the most celebrated African music acts, including 2Face, Tekno, Davido, Falz, Tiwa Savage, Jidena, Shatta Wale, Alikba, P Square, Timaya, Banky W and several more!

To subscribe, fans are required to visit www.klikmedia.tv ahead of the date to register so as to catch and enjoy the exclusive broadcast live.