Sign in
Home NEWS Omojuwa places 50k bounty on a customs officer; #EndSARS is not going... 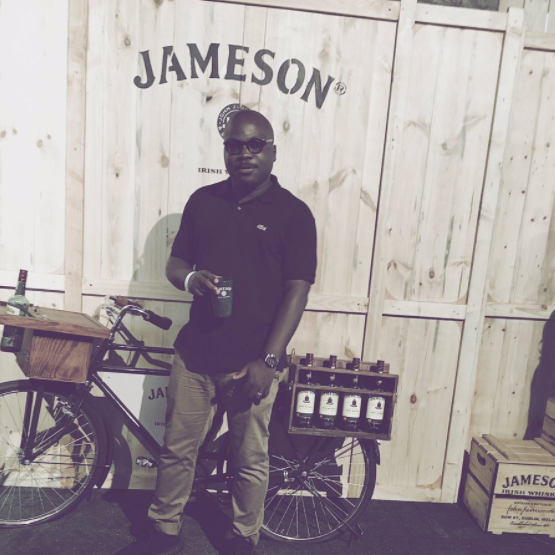 The social media clamour for an end to police intimidation in Nigeria is getting louder.

The stories are still rolling in. From torture to sexual harassment and even murder, this police department has really had their cup filled and Nigerians are not letting off anytime soon:

That time the Police IG tried to fool us

In the heat of the #EndSARS campaign, the Nigerian Police has risen to the occasion by responding to the calls by ordering a prompt re-organisation of the unit.

A statement from the Force Public Relation’s Officer, Jimoh Moshood read in part, “…the IGP has directed the immediate re-organization of the Special Anti-Robbery Squad (SARS) nationwide and instant investigation into all the allegations, complaints and infractions levelled against the personnel of the Special Anti Robbery Squad across the country by the IGP X-Squad of the Force”

But Nigerians are far from convinced and you can’t blame us, the Nigerian Police’ Twitter account put out a rather off-putting message:

Omojuwa put a 50k bounty on this man’s head

All you need to do is find the man allegedly threatening social commentator, Omojuwa’s life.

It’s not a joke. Omojuwa has accused the customs officer of threatening him with “violence and death” and will reward the first person who provides credible information on the suspect.

Now, that’s a pretty decent photo for a wanted notice.

We don’t know how we’ve made it this far in this country but here’s another heartbreaking story to frustrate you to the embassy:

Anyone else agrees we should get 4th December off work just because it’s Jay-Z’s birthday?

Well, it’s Hov! He deserves that and more.