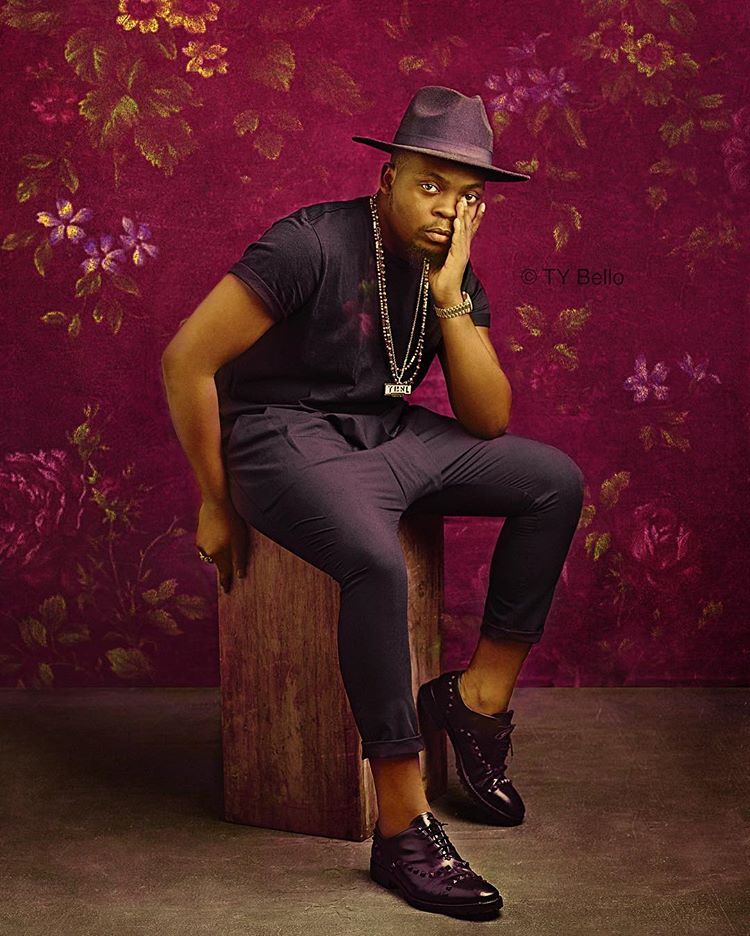 Apparently, rapper Olamide wasn’t joking when he named himself the “voice of the streets” as he has brought that to life with a television channel.

He announced VOTS earlier today via Instagram on the occasion of his birthday and according to him, the channel will be available on Play TV.

With this major move, Olamide will now further serve as inspiration for young people on the streets who have big ambitions. That wobey life paid off afterall, didn’t it?

The Chelsea – Barcelona bants on Twitter will leave you in stitches

No words, see the best tweets:

Who did this to Chelsea? 😩 pic.twitter.com/qUE0HNfAEu

My Twitter feed insists ‘Chelsea played really well’ despite getting thrashed 3-0.
What the hell happens on a bad night? 😂😂

But were Chelsea fans really expecting to win?

“Cars will talk to themselves”: Nigerians discuss the future of automobile and how Nigeria can fit in

There is an ongoing revolution in the automobile industry and it appears electric vehicles have come to take over with Elon Musk’s Tesla cars in the forefront. Tesla cars run on massive lithium ion batteries that allow you to recharge and use just like your laptop and phone.

Not only are they environment-friendly, super fast and smart, they are built to retain data and share with themselves too. This Twitter user shares the beauty of this amazing feature and others join in on how beautiful the future of cars will be. Someone even suggests they may take over goverment (considering they’re smarter than many Nigerian politicians)…

The sound of “Carluta” though!

Weeks ago, someone said Lupita Nyong’o looks gorgeous on every man’s arms and it’s hard to tell who she’s actually with. Well, she may have dropped a hint with this never-before-seen “loved up” photo with co-Black Panther star, Chadwick Boseman.

She calls him prom date here but we think things got real sometime after prom.