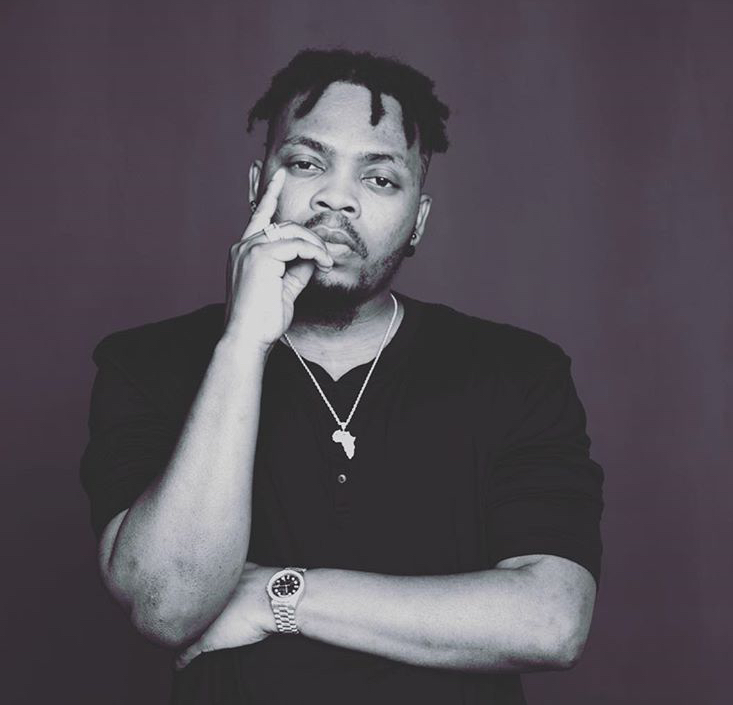 Nigerian rapper, Olamide has recently managed to attract controversy based on the content and message of his music. From Science Student which was banned for glorifying drug abuse to Poverty Die which alludes to internet fraud, Olamide may have become that artiste whose music will be remembered in history for promoting social ills, although he denied this.

Following the release of a new single, Logo Benz with his label’s former act, Lil Kesh, social media users have lashed out at the two artistes for continuously putting out toxic content.

Meet the richest Nigerian that ever lived

Billionaire businessman, Femi Otedola has declared that the late business mogul, Alhaji Wahab Folawiyo is the richest Nigerian ever.

Otedola shared the information via Instagram when he shared a photo of himself and the son of the late businessman, Yinka. He wrote, “In Malaysia with my brother the great TUNDE FOLAWIYO! 43 years ago his family opened my eyes 👀 to entrepreneurship! The great Late Chief Iyanda FOLAWIYO, the richest Nigerian of all time! First time I drove a car in 1976, TUNDE availed me the opportunity! MAY THE LATE BABA ADINNI’S GENTLE SOUL CONTINUE TO REST IN PEACE🙏🏾 … F.Ote💲”

Well, we don’t have a basis for argument we will go with this narrative.

Here’s how to deal with that loud neighbor this festive period: