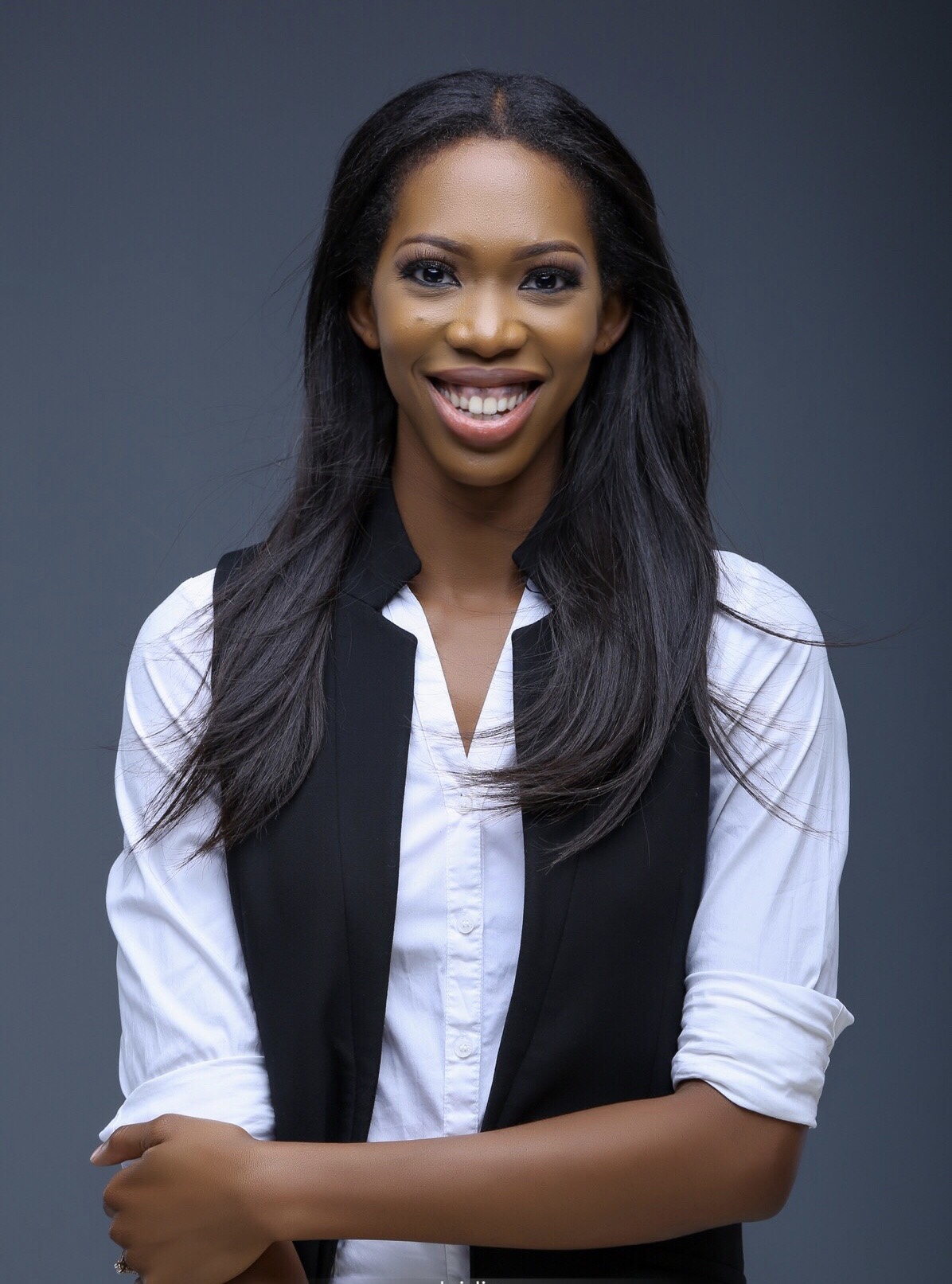 Chief Executive Officer of Obudu Conservation Centre, Nela Duke has urged Nigerians to be more proactive in matters relating to environmental and wildlife preservation so as to maximize the potentials of the sector. She made the plea while speaking about the state of environmental preservation in the country, in preparation for this year’s World Environmental Day on June 5.

“We need to start taking issues about our environment seriously. Over the years, Nigeria has been saddled with lots of environmental issues including deforestation, desertification, and pollution, all of which can be attributed to the nonchalant way we relate with the environment,” Duke said.

“There is a need for us to understand implications of these actions and subjects like climate change, global warming and more importantly, show support to organisations and bodies making efforts to right these wrongs,” she added.

The Obudu Conservation Centre was set up in 2002 and has since been actively involved in wildlife education, community management, tourism, and research.