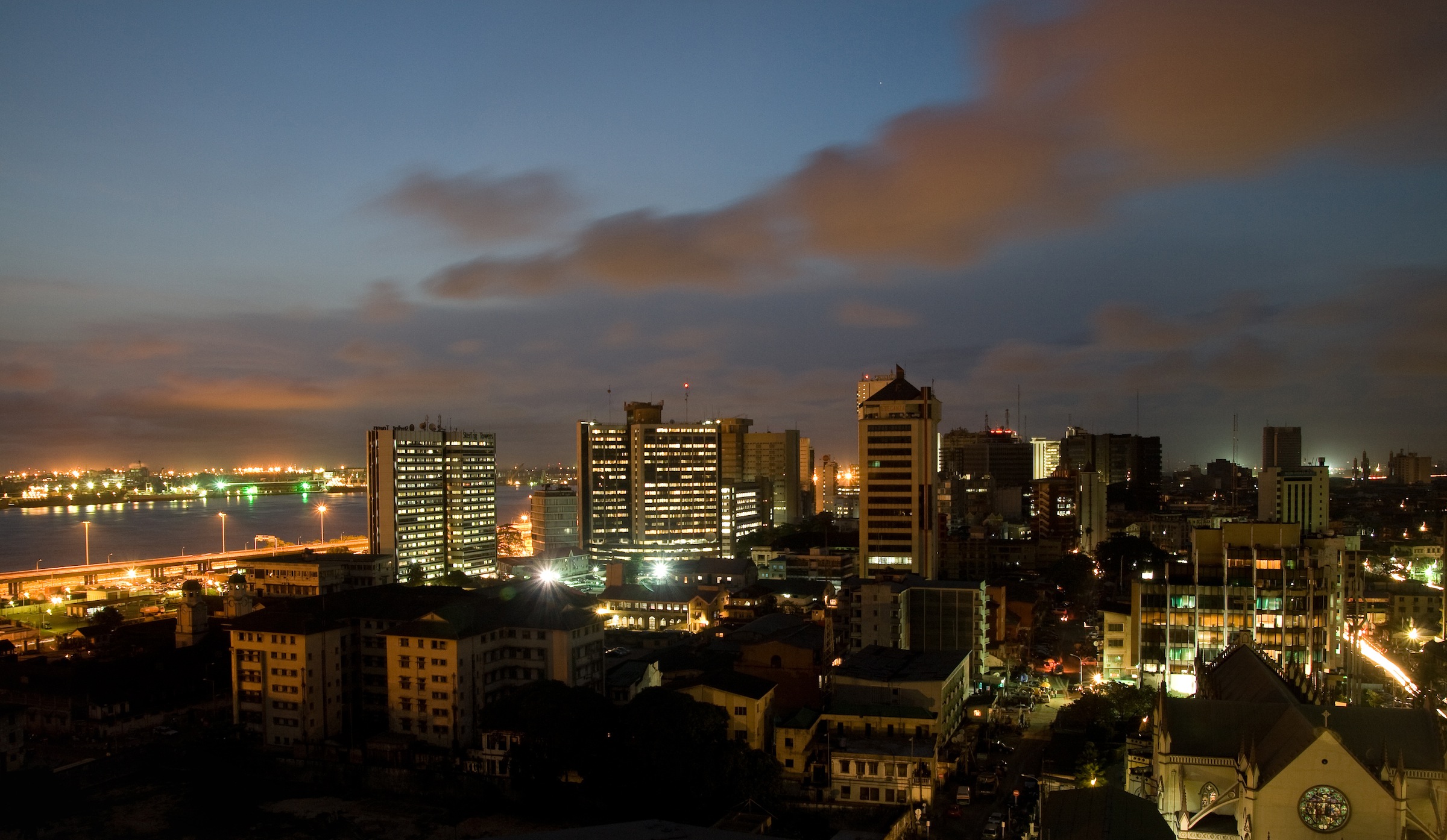 Projections (forecasts, estimations, facts) that the giant of Africa’s economy nears recession are not only disturbing, but heart-wrecking. The thinking is that by now, the Government and businesses, mostly the technology community whose counterparts across the globe are giving their economies a lift, should have been fired-up in search of short, mid and long-term solutions.

Singling out the tech ecosystem, which is actually growing in leaps and bounds, because every forecasts have constantly favoured Nigeria as a honeypot for investments, but we urgently need to create platforms and structures that will further deepen the conversation and help new innovations grow.

The Global Technology Research and Consulting Services, an arm of International Data Corporation (IDC), had in a series of ‘IDC FutureScape Predictions’ for the year 2016, noted that “Nigeria Information Technology (IT) spending will top $5.3 billion, as organisations increasingly embrace digital transmission initiatives, in a bid to streamline their costs and bolster flexibility”.

Despite the rapid pace of growth in recent years, the industry is piqued host of challenges, not limited to low penetration in terms of usage and infrastructure access, high operating costs and lack of local content and ultimately, the disruptive technologies.

Coincidentally, the present predicaments and precarious situations bedeviling the nation’s economy, especially, the dwindling oil revenue and all sorts, should have pushed the government to rallying the tech industry to stand up and be counted as one of the biggest contributors to the GDP.

Have you heard? According to the National Bureau of Statistics, NBS, Nigeria’s employment crisis worsened in the first quarter of 2016, with unemployment rate rising to 12.1 per cent.

The report blamed failures on government to meet its target of creating a minimum of 1.5 million jobs required for the period to keep the unemployment rate constant at 10.4 per cent before the end of December 2015 as worsened the unemployment situation.

To bail the cat implies ultrasonic measures with immediacy, which only the information and communications (ICT) or equivalent technological investments can guarantee this time.

Thus, there is no doubt that the Minister of Communications, Barrister Adebayo Shittu has not hidden his quest for ideas from stakeholders to unleash a viable tech ecosystem not necessarily dominated by the telecoms industry, becoming a reality.

Therefore, the Nigeria International Technology Exhibition & Conference (NITEC 2016) is a ‘platform of necessity’ for the Honourable Minister and the private sector to chat a clear-cut discussions that will continue to midwife a tech ecosystem that can rave-up the country.

When ‘tech-preachers’ say business leaders in Africa, especially entrepreneurs, should not be frightened by the prospect of disruptive technology, rather innovate for relevance, it only implies Nigerian, or African startups must be backed by both the private and public sectors for possible development of social relevant technological disruption such as Facebook, Twitter, WhatsApp, (social media), Uber (transport), Google, Yahoo, Bing (search engines), among others.

How do we redefine our agriculture? Disruptive technologies! Can our mines fetch us money again? Yes, engage companies with disruptive technologies. These evolutionary process and tools whereby new goods and services replace established competitors, and eventually increase accessibility and affordability for a much larger population, can these help us “avenge the avengers” on our oil? Yes. Disruptive technologies have reduced the stress in banking, aviation, trading (through e-commerce), social networking or engagements, among others.

To this end, he said that NITEC 2016 is positioned to bridge the gap between the private and public sectors and the international technology community in re-engineering the African technological ecosystem for greater impact on every facet of the society.

Like the Managing Director and CEO, Neo Media & Marketing, the producer of NITEC 2016, Mr. Ehi Braimah, pointed out, “NITEC believes that successful leaders are very often entrepreneurs in their own way, who also see the benefits of embracing the ‘disruptive innovation’ perspective.

This perception also informed choice of the slogan, as “Trending Technologies”, for what will become an annual conference and exhibition, and obviously characterize each year’s edition anchored on trending issues in technology around the world.

It is expected that both the Ministry, and the parastatals, as well as the private entities should rally together to make the platform an enviable one where innovations are conceived, birthed and nursed, as the existing startups are breathed upon through adequate financing and mentoring to becoming blue-chip companies.