Sign in
Home FEATURED Nigerians react to the third instalment in the Ganduje bribe video series... 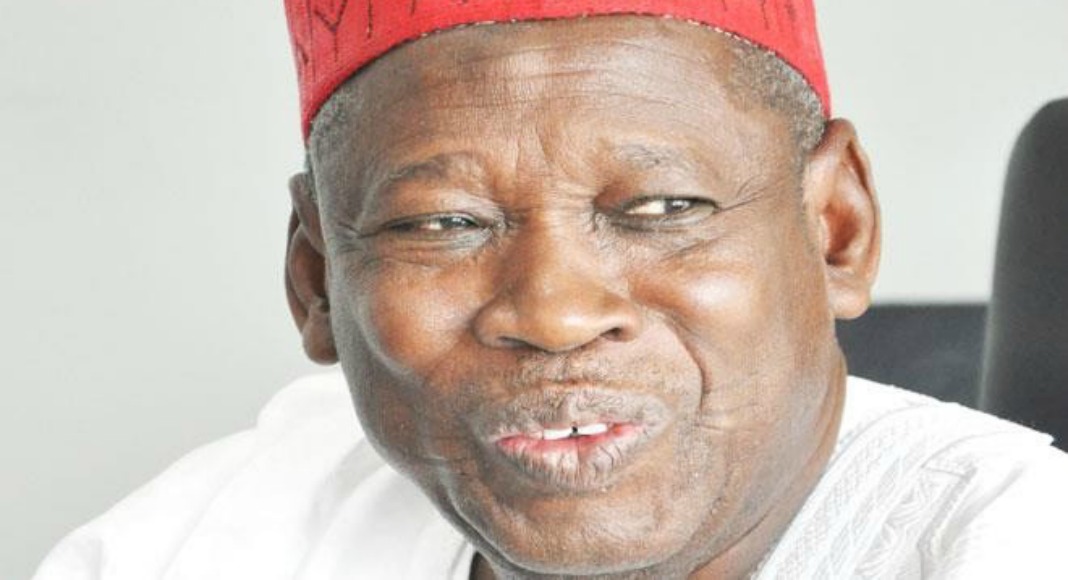 Ganduje is back with episode 3 of his bribe collection videos

Kano state governor, Umar Ganduje has been caught in the third of a series of videos showing him to be allegedly receiving kickbacks from contractors executing projects in the state.

The videos are being released by online news platform, Daily Nigerian and although the governor’s media team have released statements claiming the videos were doctored, they have raised dust in the political scene with many calling for Ganduje’s impeachment.

See how Nigerians on Twitter are reacting to the video:

Anything short of Ganduje’s resignation in Kano is a FINAL confirmation of @MBuhari‘s accomplice in the criminal dealings that happen in APC.

To think that the man is a close ally of the Pres. is nauseating.

That the President has not condemned this shows the fraud that he is!

It is already too late for @MBuhari to make a statement on Gov Ganduje.
This is the worst and most high profile example of how compromised the anti corruption agenda has become.
Irrespective of what was going on there, the mere perception is enough to lean on him

Fayose had CORRUPTION case hanging on him for four years,
Buhari did not utter a word as touching that, It’s Ekiti House of Assembly business.
Efcc can’t touch him until after four years…

Now, we have another shameful act in Kano/Ganduje & you want Buhari to say what🤣🤣🤣🤣

Ganduje should be impeached, arrested and prosecuted immediately!
This is a National embarrassment!! @MBuhari The whole world is watching you! @officialEFCC We are watching!!

Nigerians will have a lot more to watch as Daily Nigerian has promised that it has 12 more of such videos to release.

Kanye West changes his mind about his political stance?

Days after catching flak for visiting and endorsing President Donald Trump, it looks like controversial rapper, Kanye West is retracing his steps:

My eyes are now wide open and now realize I’ve been used to spread messages I don’t believe in. I am distancing myself from politics and completely focusing on being creative !!!

Don’t believe him though, he might return with a new narrative in hours!