Sign in
Home NEWS Nigerians are calling on the government to #EndSARS; #DeGeaSaves | Here are... 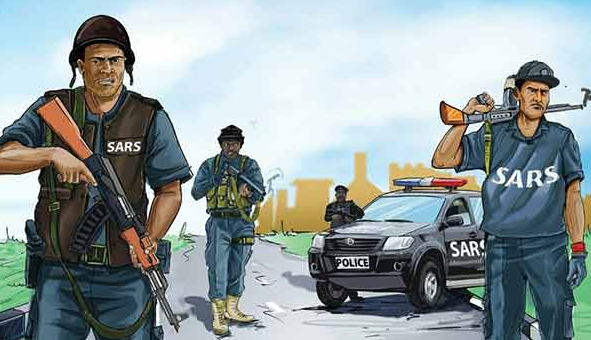 Nigerians are using Twitter to share stories of the intimidation and torture they face at the hands of men of the Special Anti-Robbery Squad (SARS) and the stories are heart wrenching.

The campaign is being promoted with the hashtag #EndSARS and people are seeing to it that it doesn’t end on social media. Of course, the police have caught wind of the powerful campaign and have dismissed the stories with Acting Commissioner of Police, Yomi Shogunle describing them as “frightening dreams” and recommending a “psychiatrist” to those who find themselves in such situations.

Here’s what Nigerians are saying:

After we successfully #EndSARS…

This is another legit mission when we’re all done with putting an end to this menace called SARS.

Well, our eyes will be clear if it turns out it’s not just brags.

For now though, let’s make fun of his audacity.

The former Vice President has made known his intention to run for president in 2019 and has taken a major step towards achieving that by defecting to his former party, People’s Democratic Party (PDP).

Beyond lending his voice to youthful concerns and aligning with the masses, Abubakar Atiku is now boasting of his ability to unseat President Muhammadu Buhari in the 2019 elections.

He said in an interview, “I will definitely beat him (Buhari) this time (2019). He has wasted a lot of his massive goodwill,…Nothing is absolutely certain in this life, but PDP needs a candidate with the brightest chance and that can only come from someone who has major experience, exposure, knowledge about running an economy.”

President Donald Trump is still going strong with his lies and his Twitter fingers are still twitching .

He has again denied asking former FBI Director, James Comey to stop investigating ex-national security advisor Michael Flynn, who has pleaded guilty to lying to the FBI about talks with Russia.

Trump has again called it “fake news” but Harry Potter creator has a few words for the Don from the Book of Ecclesiastes.

Manchester United faced Arsenal at Emirates stadium on Saturday night and only one name reverberates across the room. David De Gea!

The Man Utd goalkeeper in that game saved a total of 14 shots from Arsenal leaving the latter’s fans more hopeless than they’ve been in their history of hopelessness.

Twitter’s reactions to De Gea’s saving prowess are too hilarious: 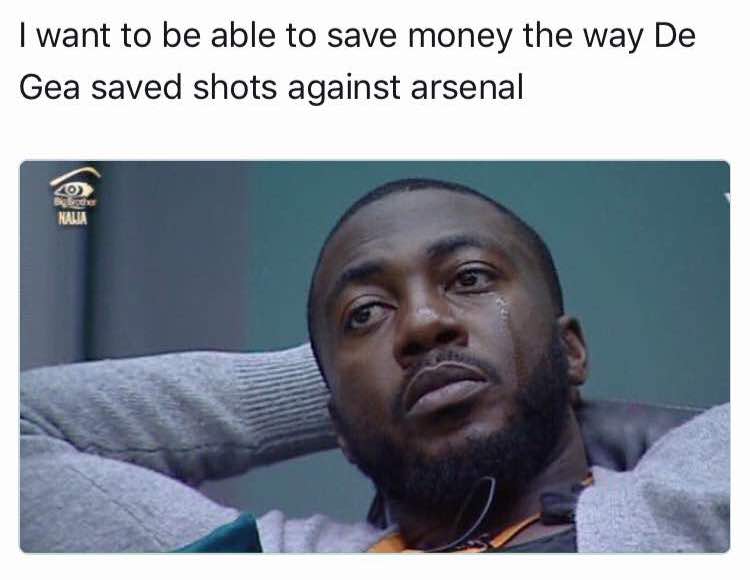