Sign in
Home NEWS Nigerians call for Leah Sharibu’s release as she turns 15 in Boko... 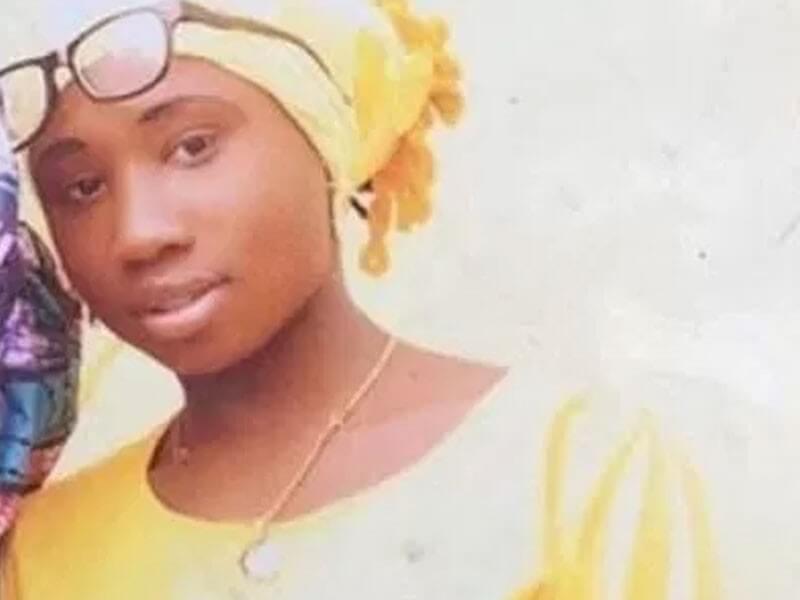 One month later, 105 of those girls were set free after the federal government negotiated their release with the terrorist. Leah Sharibu was held back because she would not deny her Christian faith.

Today, she clocks 15 as she remains in captivity. Little is her known of her wellbeing or her fate but Nigerians rallied via social media to wish her well.

#LeahSharibu, The Only Remaining Female Captive In The Hands Of #ISWAP & A #DapchiGirl Who Is Believed To Be Paying A Price For Refusing To Renounce Her Faith, Is 15 Years Old Today. She Bears The Assurance Of A Glorious Life. Happy Birthday, Little Queen Esther..

Leah Sharibu turns 15 today in captivity..the govt has moved on…her only crime is that she refused to convert to Islam…the same way 14 year old Habiba Isyaku turned 15 in captivity after she was abducted by the Emir of Katsina

Oh God..let your judgement be swift and brutal.

#HappyBirthday To #LeahSharibu the #DapchiGirl age @15 held captive for her #ChristianFaith.
May the LORD remember you for good today and turn you to an ‘Ark of Covenant’ in the camps of your enemies, till they are forced to release you in Jesus Name. pic.twitter.com/Oi0PI1awK9

You have become the Lord’s personal assignment. Your release is coming soon through Him.

Mr Nathaniel and Mrs Rebecca Sharibu have called on the federal government to ensure the release of their daughter, on this occasion of her birthday.

In a phone interview with Vanguard newspaper, Mr Sharibu said, “I am pleading for them to have pity on us and release this girl to the family to continues her education. It is very painful now that her fellow students have resumed school,”

Her mother also added that although it appears President Muhammadu Buhari has forgotten about Leah, “God who brought her forth will not forget her”.

The rest of the world joins in prayers to see Leah return safely to her family.

And he’s correcting everyone for the umpteenth time…

The replies are hilarious:

You’re a good sport. But you’re still not getting off that easily. Remember the budget has not been passed. Lol

He is never getting off. @Nass is one of us already. 😁

Oh pls stop. We are all in this together. Just let us know when you are coming for your 🇳🇬 passport. You’re family now bro, too late to back out. 😂😂😂

Do you really think most Nigerians check the proper handle before they send the message, Naaa. We don’t and even if we do we will still tag you. 😒 you are in for a long haul. You’ve been adopted and you love us too. Accept it in good grace cause we won’t let you go. 😂😂😂😂

Safe to say @Nass is one of us now!