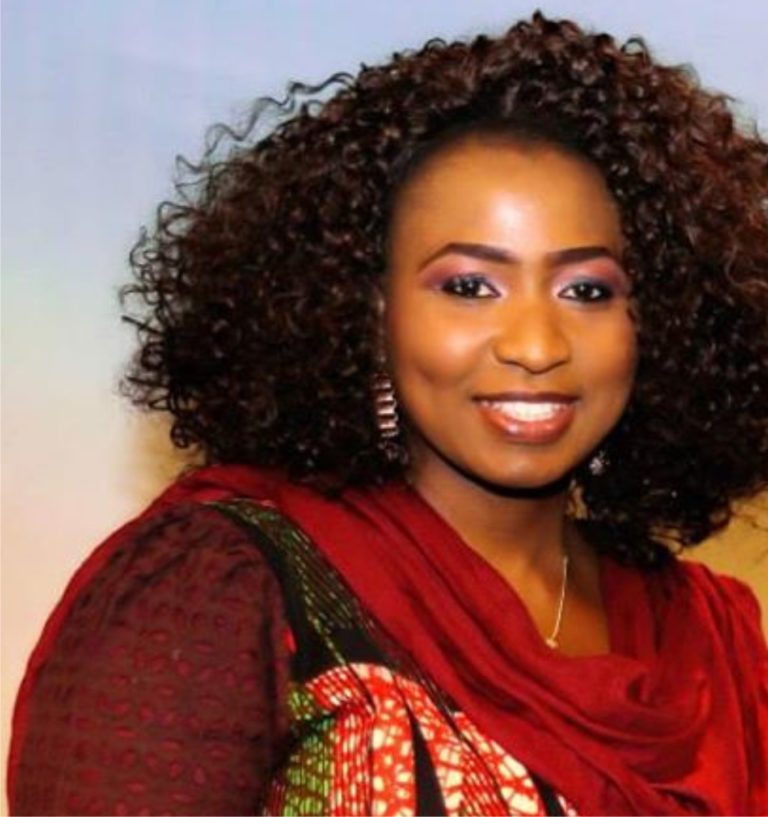 This television host may have gotten things all wrong

Presenters of Television Continental’s (TVC) weekday breakfast show, Your View have consistently caught flak for their outlandish and mostly unsolicited views on social issues but this opinion expressed by one of the women, Morayo Afolabi-Brown takes the cake.

Discussing the relationship between fathers and their daughters as it concerns sexual abuse, Morayo said, “I absolutely trust my husband but I won’t take chances and have him bathe my daughter, because whether we like it or not, there is something flying in the air these days that is encouraging imbalance and immoralities. I actually trust my husband but I’m just being careful because people that have experienced this kind of situation, also trusted their husbands and yet, it happened.”

I absolutely trust my husband but I won’t take chances and have him bathe my daughter, because whether we like it or not, there is something flying in the air these days that is encouraging imbalance and immoralities. ~ @moakabash #YourViewTVC pic.twitter.com/GAeWdjev7F

Lol. If you’re coming out on TV to say you won’t take any chances and let your husband bathe your daughter, there are clearly more deep rooted issues there sis.

This show strikes again.
If you already have this belief that the man can’t be trusted.. Why are still with him or allowing your daughter around him?
Or do they only molest inside bathroom?? https://t.co/qgBGqgzJBL

This is the most disgusting thing you could ever say about your innocent spouse. And in public too!
I hope you don’t bathe your son o. ‘Cause you might catch that thing that’s flying around.

You can’t trust your own husband, the father of the baby to bath his own daughter, but if a man calls for a DNA test now, y’all will be screaming “why marry someone whom you can’t/don’t trust”. Lol clowns FC https://t.co/xl1LgEqGjT

A high court in Kano has disallowed the state house of assembly from investigating or inviting Abdullahi Ganduje, governor of the state, over an alleged criminal case.

According to him, the power to investigate criminal charges lies with the police, Economic Financial Crimes Commission (EFCC) and the Independent Corrupt Practices and Other Related Offences Commission (ICPC).

The judge said the assembly, by constitution, only has the power to make law and review existing law but not the power to investigate criminal matters