Sign in
Home FEATURED Nigerians are already finding faults with this season of #BBNaija; Read Bovi’s... 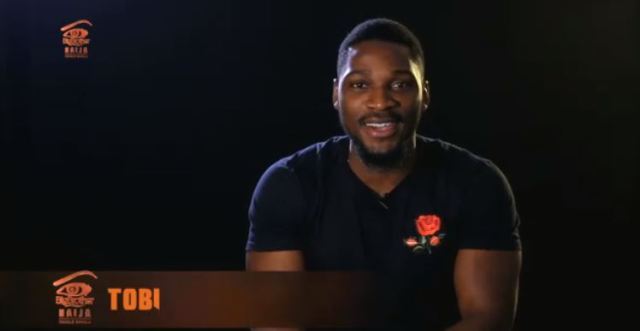 Everyone should read Bovi’s open letter to Dorcas Shola Fapson

The alleged abduction case between actress, Dorcas Shola Fapson and Taxify driver, Henry has caused division on social media and comedian, Bovi today penned a note to DSF encouraging her and applauding her bravery amidst the controversy.

Big Brother Naija has begun with its ensuing drama

There are 20 contestants in the house, they’re all talking above each other, viewers can tell who is fake already and of course, a lot of digging has begun.

We hear 24-year-old Miracle is married, we hear Tobi works for Heritage Bank (one of the show’s sponsors) and a lot more.

Here are some of our favourite tweets though:

"The water in the jacuzzi is not working."
Your MCM😒They say he is a pilot. #bbnaija pic.twitter.com/6fB3ehIObE

#BBNaija now I am beginning to doubt the transparency in Bbnaija auditions.. How did most of these people get there????

8ft 1in Sultan Kosen is from Turkey and he stands as the tallest man in the world.

Jyoti Amge is from India and she is just over two feet tall.

Although the duo have growth abnormalities that explain their height conditions, they have both made it to the Guinness Book of World Records and now serve as ambassadors for the Egyptian Tourism Promotion Board.

In a bid to boost visitor numbers, the Board sponsored the duo’s travel to Cairo’s ancient monuments and that visit birthed these amazing photos.

This is the funniest thing we found on Twitter today:

We trust you’ll be spotting the assistant holy ghosts in your church this Sunday!