Sign in
Home FEATURED “Nigerian tailors have no place in heaven”; Are you ready for President... 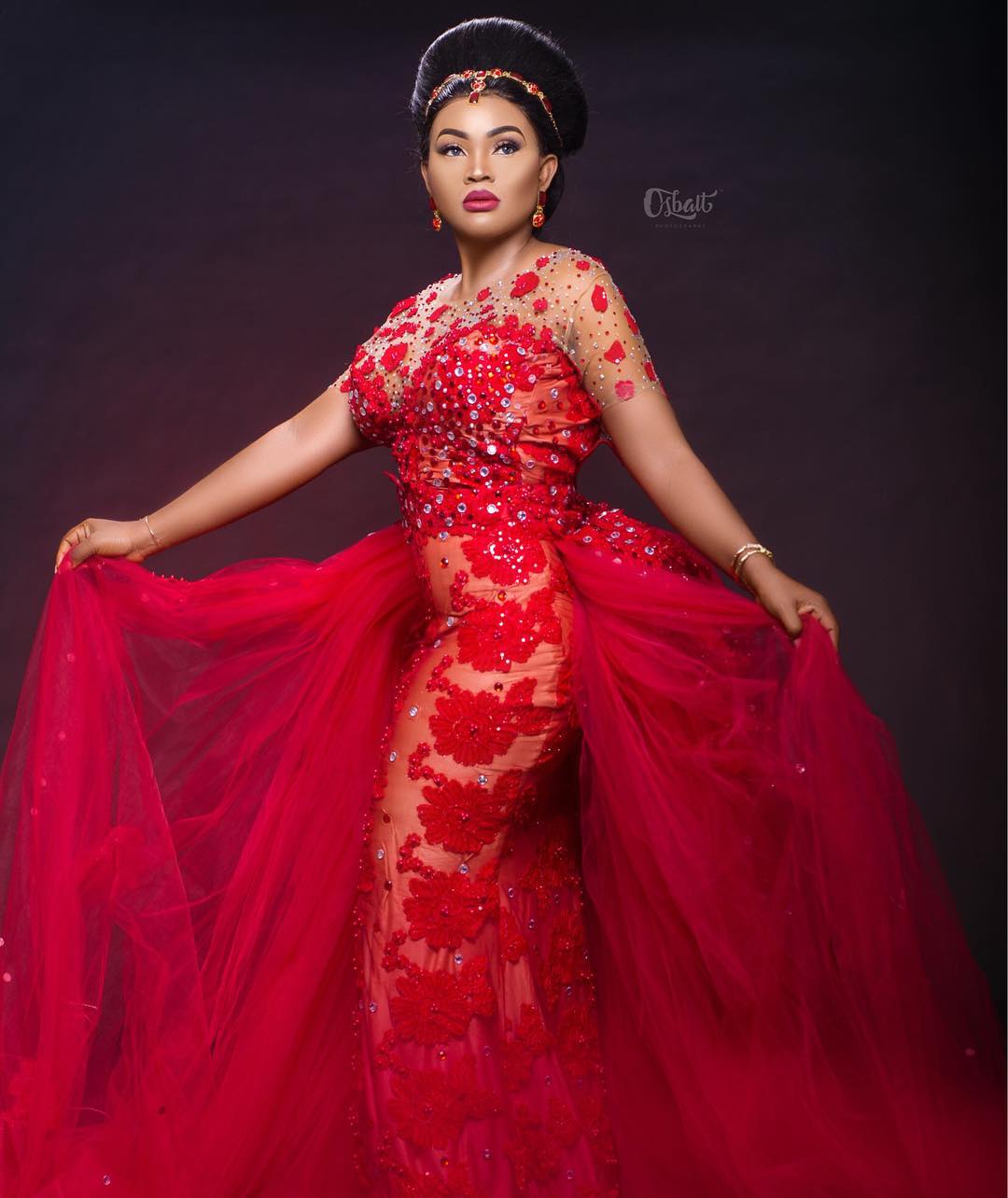 And who are you to argue with God?

At the crossover service in his church, Latter Rain Assembly, Pastor Tunde Bakare made it known to the congregation that God spoke to him saying he should not give up on his presidential aspirations.

Pastor Bakare said, “God told me ‘you cannot bring your political career to a close; there is still more to do. Run for the Presidency. I will do it at the appointed time,”

Not so long ago, the clergyman ran alongside President Muhammadu Buhari under the defunct Congress for Progressive Change. President Buhari did not give up and Pastor Bakare is not giving up too.

Will he run in 2019 though? Well, he’s still waiting on God to reveal “the appointed time”.

Nigerian tailors do not have a place in paradise

We didn’t call it, Nigerians did.

There is a general consensus that it is easier for a camel to pass through the eye of a needle than for a Nigerian-based tailor to make it to heaven.

We’ve heard the stories, we’ve fallen victims and yesterday, we shared the story of a bride whose wedding reception dress was sold/rented to actress, Mercy Aigbe by a tailor who had been fully paid by the bride. Long story short, the bride was left distressed only to tune to Instagram channel @realmercyaigbe to find the latter in her precious dress.

I don't know how Mercy Aigbe feels, finding out that the dress she allegedly borrowed from a tailor for her 40th birthday photo was actually an innocent girl's wedding dress and that the tailor had lied to the girl that her dress wasn't ready. Why are tailors this wicked? pic.twitter.com/GzWCHI5BqQ

It’s a really beautiful dress, by the way! And the tailor has apologised for the “mix-up”.

#TimesUp may be the biggest movement in 2018

As the year begins, women in Hollywood and across America are lending their voice and money to the Time’s Up movement that aims to fight sexual harassment in all industries by, amongst other things, providing legal defence funds for women who suffer workplace harassment and abuse.

300 female Hollywood celebrities (some of your favourites) have made hefty donations to the cause and the hashtag is getting bigger across social media. 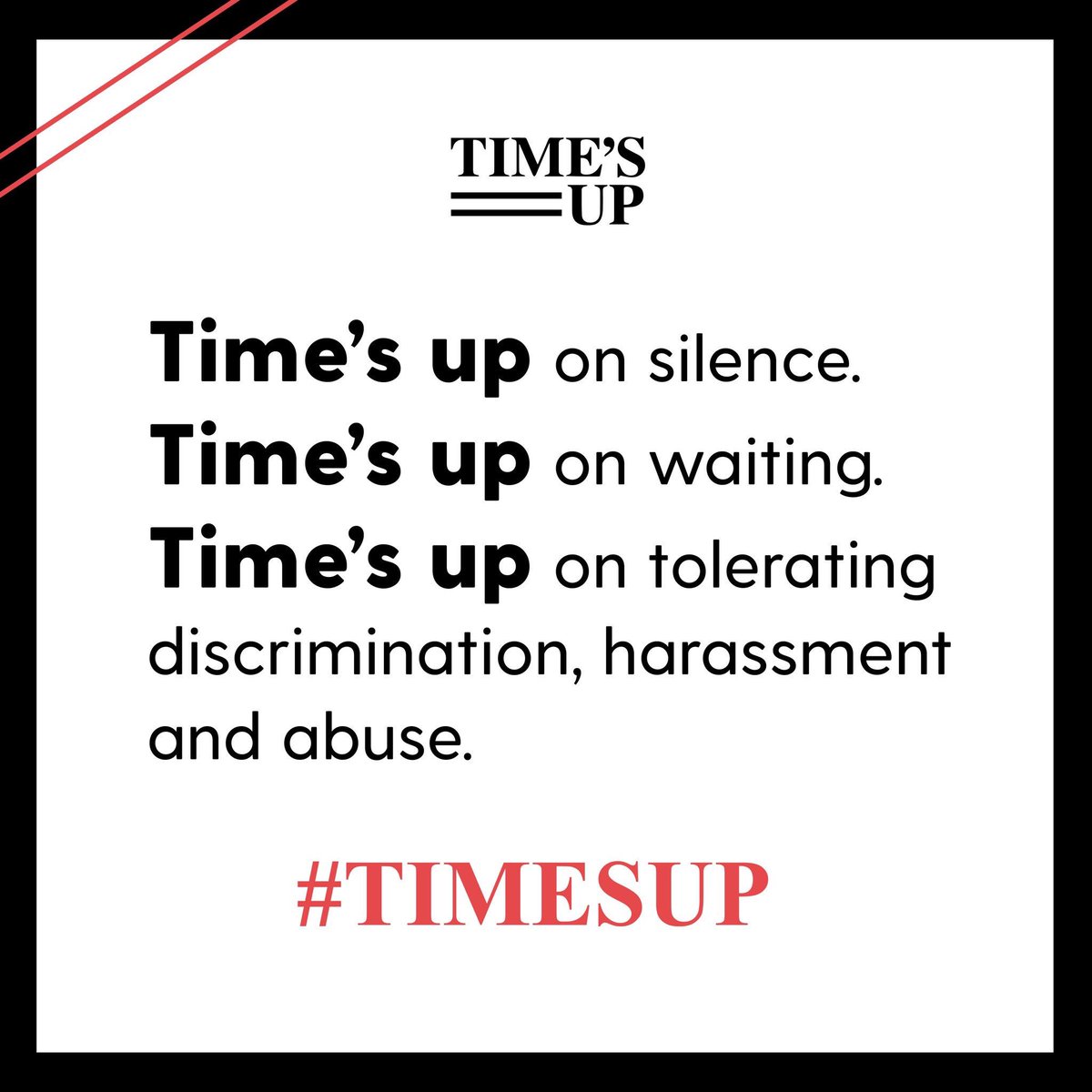 This is a win for women in 2018. We wonder how Donald Trump feels about this!

This is the biggest revelation of 2018

It’s been barely 48 hours since the year begun and we are already receiving profound insights that cannot be traded for money or gold.

This Twitter user shared a fact we may not have realized all our lives and we cannot be grateful enough.

How did we not even know this? Thank you so much, Gitz!