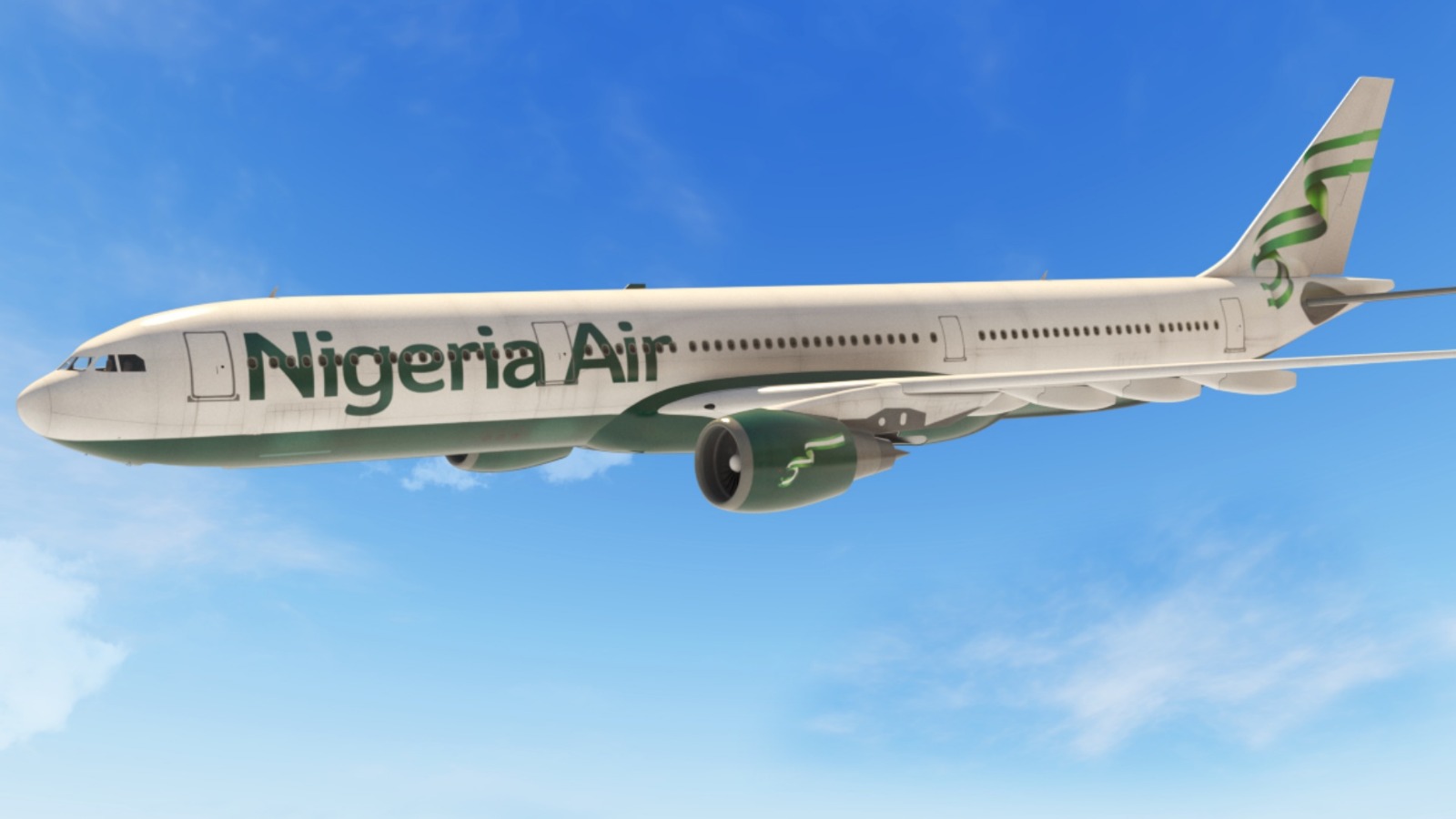 Nigeria Air is back?

Barely one month after Aviation Minister, Hadi Sirika announced that the national carrier project had been suspended, it appears the embargo placed on Nigeria Air will soon be lifted.

In a statement by James Daudu, deputy director of media and public affairs at the aviation ministry, “the suspended national carrier would be activated as soon as possible, although the December 24th earlier given for its take-off is no longer feasible,”

Sirika had said in September that suspension of Nigeria Air was a “tough decision” taken by the federal executive council.

Ambode will go all out for Sanwoolu and Buhari in 2019

Lagos state governor, Akinwunmi Ambode has declared that he will “campaign vigorously” to make sure All Progressive Congress (APC) gubernatorial candidate, Babajide Sanwoolu and presidential candidate, Muhammadu Buhari emerge victorious in the coming elections in 2019.

He said, “I have just accompanied Mr President to the Nigerian-Benin Border Post. So what we have commissioned today is a joint Border Patrol post between Nigeria and the Republic of Benin and it is called Semo-Krake Border Post. But again, just to also use this opportunity to let Lagosians know that we are heavily committed to the re-election of Mr. President and you can see that his continuous visit to Lagos reiterates the fact that he is actually a lover of Lagos state and I am committed to ensuring his re-election.

We are going to campaign heavily for him. I am also committed to ensuring that the APC wins the governorship election come 2019. We support the candidacy of Babajide Sanwo-Olu and we would make sure that APC retains Lagos State and the centre.”

Minister of Transportation, Rotimi Amaechi has explained that the Abuja-Kaduna rail line is moving at 90km/h “because there are cows everywhere, and we don’t want to kill cows.”

He said, “The reason why we want to go back to narrow gauge is because between Lagos and Kano, we have 30 million tonnes of cargo. Even if you do three rail lines, it cannot be enough. It took us 14 days to move coaches from Lagos to Abuja; everyday we go and ask, how far, they say we are near Ogun state… 14 days.

But if it were rail, the same day, it will get to Abuja. The kind of construction we are doing is 120 kilometres per hour (Km/h), it is a speed train. We are doing 90km/h with Abuja to Kaduna, the reason we are doing 90km/h is because there are cows everywhere, and we don’t want to kill cows. The other day they tried 100 and they killed how many cows, and they said ‘you people should replace the cows you killed. From that day, I have said let us maintain the 90km/h; at 120km/h you get to Kaduna in one hour.