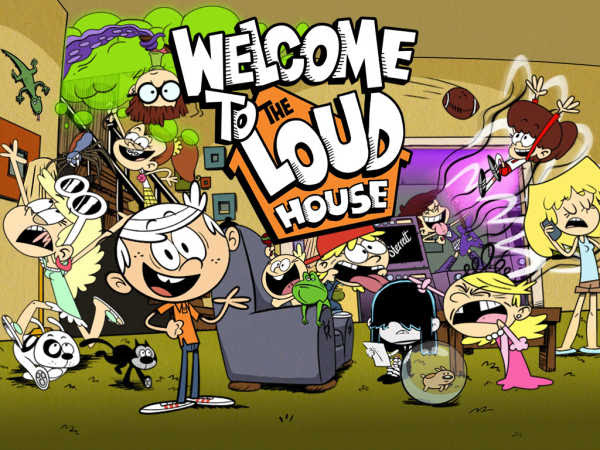 Kiddies channel, Nickelodeon has confirmed that the episodes of Loud House featuring a same sex couple will not air on its channels in sub-Saharan Africa.

As a global brand entertaining audiences around the world, Nickelodeon strives to ensure that content respects the varying traditions and the cultural sensitivity in each market.

The Loud House is an animated series about the comedy and chaos of family life in all its forms. It is rooted in the creative team’s own experiences from childhood and their observations today as parents themselves.  Its stories and characters are all grounded in the realities of many modern families today, as seen from the perspective of the 11-year old main character.