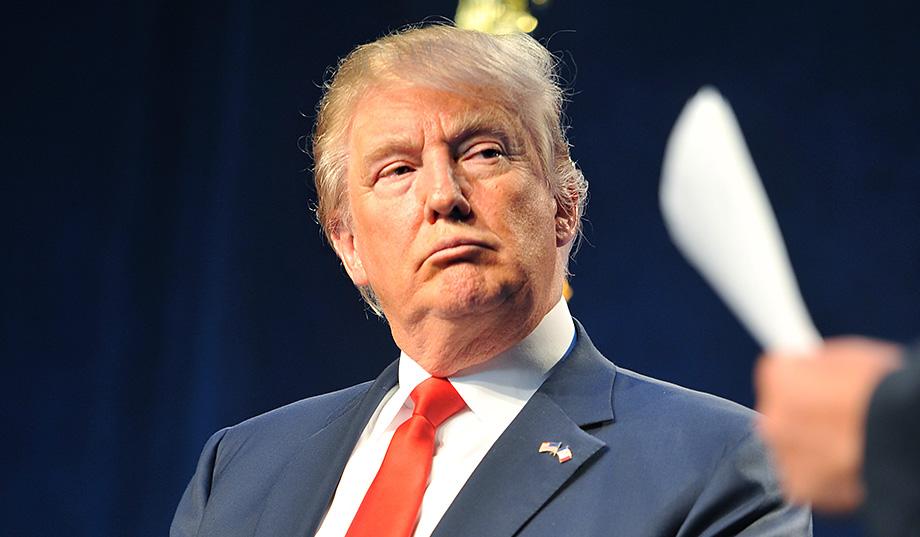 For jet set readers who consume news on the go – those who want news items served straight to their smartphones, tabs, and other gadgets – NigeriaPressLog brings you The Daily 5.

According to The Punch, the perceived strained relationship between Pres. Buhari and Bola Tinubu is getting the needed attention. The newspaper says men loyal to Tinubu are making moves to solve the misunderstanding between them.

We hear things are looking good but we’ll have to wait a little while before we know exactly what these powerful men have resolved to do – fight on or unite?

The MTV Africa Music Awards rocked the airwaves across Africa on Saturday night and the results are out! Wizkid was the biggest winner of the day taking three awards – now we know why they call him Baba Nla. Other winners are Patoranking, Yemi Alade, Cassper Nyovest and Emtee.

Time Warner is being courted by AT&T, a telecommunications giant that lacks ownership of any of the shows and videos it delivers through its various businesses.

The two are in advanced talks, and a deal may be announced as early as Monday, according to people with knowledge of the discussions.

The trio of Davido, Tiwa Savage and Phyno will be hitting the stage tonight for the ‘3 Thrones‘ concert. These guys stayed behind while the entertainment glitterati his Jo’Burg for the MAMAs and Houston for the One Africa Music Fest so we expect nothing but fire from them this night.

Jimmy Jatt and DJ Neptune will be on the wheels of steel while Timaya will also be playing some role. We can’t wait!.

Jessica Drake, an adult film performer for Wicked Pictures, said she met Trump ten years ago at a golf tournament in Lake Tahoe, California and he offered her $10,000 and access to his jet to come to his penthouse hotel room at a golf event. Just when you thought The Donald’s campaign couldn’t get any worse.