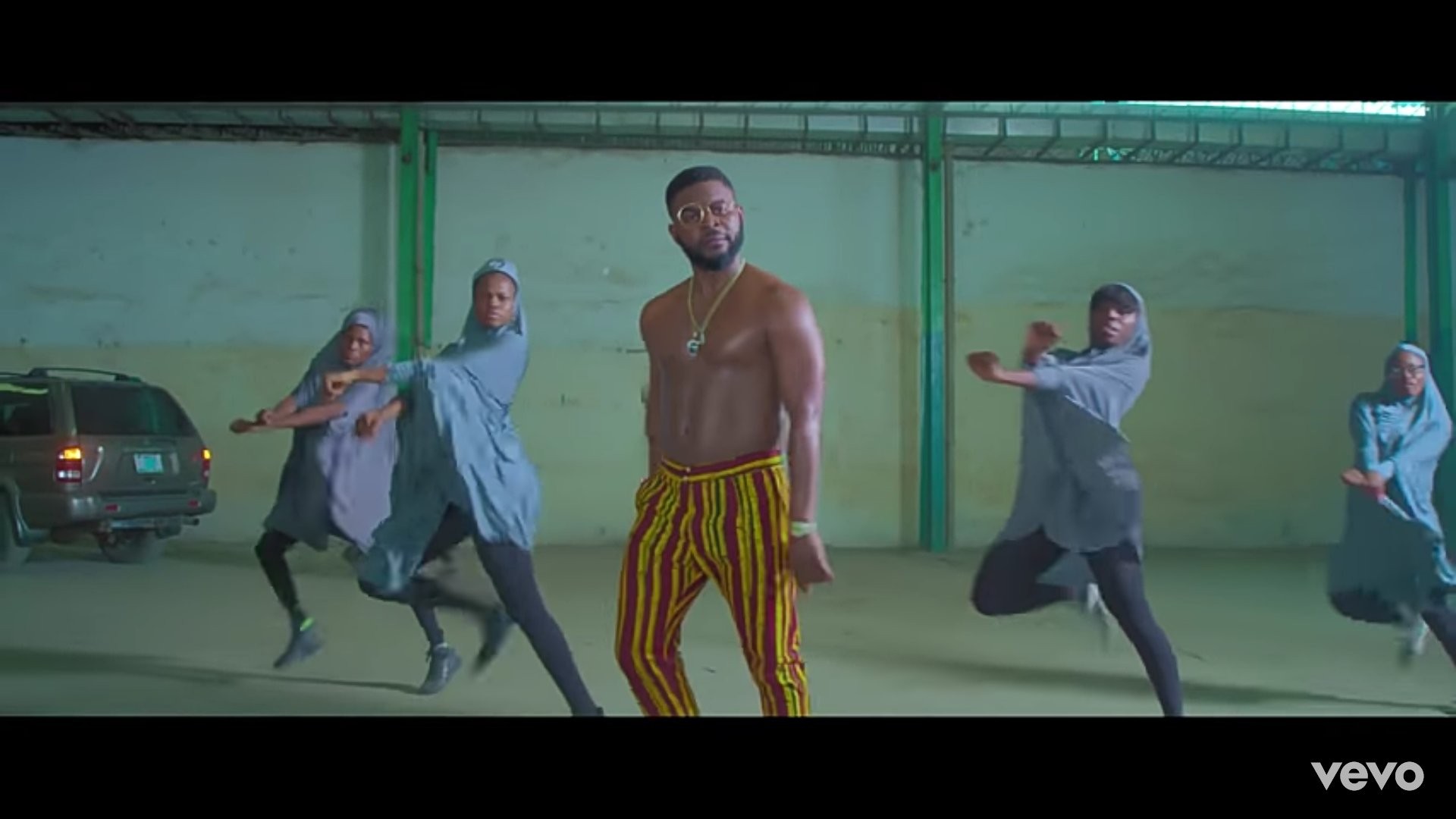 The Muslim Rights Concern (MURIC) are unlike the rest of us who think Falzthebahdguy’s recently released parody video is brilliant. The group, in a statement by its director, Ishaq Akintola, are demanding that Falz withdraws the video and apologises to Nigerians as its content is “thoughtless, insensitive and highly provocative”.

According to the group, the portrayal of “girls in hijab dancing Shaku Shaku” is a misrepresentation of the abducted Chibok girls. The statement read, “At least none of the Chibok girls have been seen dancing like a drunkard. They are always in pensive mood. Do they have any cause to be dancing? Are they happy?”

Describing This is Nigeria as a “hate video”, MURIC says the video has the “potential of causing religious crisis” so its creators should be “taken to court to serve as a deterrent to others”.

The statement by the group has drawn varied reactions on social media. Twitter users are condemning MURIC for its failure to respond to more pressing societal concerns:

Falz treated: Poverty. Unemployment. Insecurity. Corruption (including in the church). Vanity. Collective national foolishness. Inadequate infrastructure. The economy etc in that video. But no, these are not important. Na wetin the dancers wear matter. Because #ThisIsNigeria .

The girls wearing Hijab symbolize the kidnapped school girls & how entertainment continuously distracts us from everything that is happening.

Well #ThisIsNigeria where religion is the basis of everything. Smh https://t.co/ME8J47c8jy

MURIC took it too far with their threat against Falz. Another case of “Ignore the Message, attack the messenger”. #ThisIsNigeria where we all enjoy attaching religious sentiment to every issue.

Funniest part is threatening Falz with a lawsuit. Someone that does not need to pay for a lawyer

Welcome to my country Nigeria, where the people that are being fought for are fighting you for fighting for them.

Sue Falz ke? That is by far the Dumbest move anyone can think of doing. Falz is a Lawyer, His mother is a Lawyer, His father infact, his father alone na Legal Institution, then you now want to Sue him. No be only Sue, it’s Suya. I’m tired of Stupidity.

I am a Muslim…Allahmdulillahi… I think at this point these people are taking things too serious…Why are we diverting frm the messages passed in the said video? That video isn’t an hate video, it’s a video exposing a sad truth. I stand with God, Islam & Falz. #ThisIsNigeria https://t.co/UitKS6i5OU

Handbag designer, Kate Spade has been found dead in her New York apartment and law enforcement officials are treating the investigation as an apparent suicide.

Reports say the 55-year-old was found at about 10.20am by a housekeeping staff.

Popular for her line of handbags that dominated fashion in the 1990s, Spade recently sold her last shares in the Kate Spade company and later established a new design company, Frances Valentine.

Reactions have trailed her death on social media:

My grandmother gave me my first Kate Spade bag when I was in college. I still have it. Holding Kate’s family, friends and loved ones in my heart.

Very saddened to hear about the passing of Kate Spade. Mental illness does not discriminate and can happen to anyone with any circumstances. I hope she has found peace ❤

Kate Spade taught me about how colorful life can be. She was an inspiration to so many, and she will be missed so greatly. We lost an iconic woman today, Rest in Peace, Kate Spade ❤ @katespadeny pic.twitter.com/ni9pQK47Jl

This is simply because Kanye’s fans who are searching for the album by its title are stumbling on Burna’s track with the same title instead and the good part? They are super impressed.

It’s amazing how Burna Boy is now getting crazy International recognition ‘cause people have been searching for Kanye’s Ye, then stumbled on his. And now they love his music.

That’s what happens when you make wonderful music that everyone can appreciate.

I was looking for Kanye’s new Album so I searched “ye” in Apple Music and happened across song called “Ye” by this artist named @burnaboy …. listened to the album for shits. it was FLAAAAAMES HOLY FUCK

Burna took to social media to express gratitude to Kanye for the “assistance”: